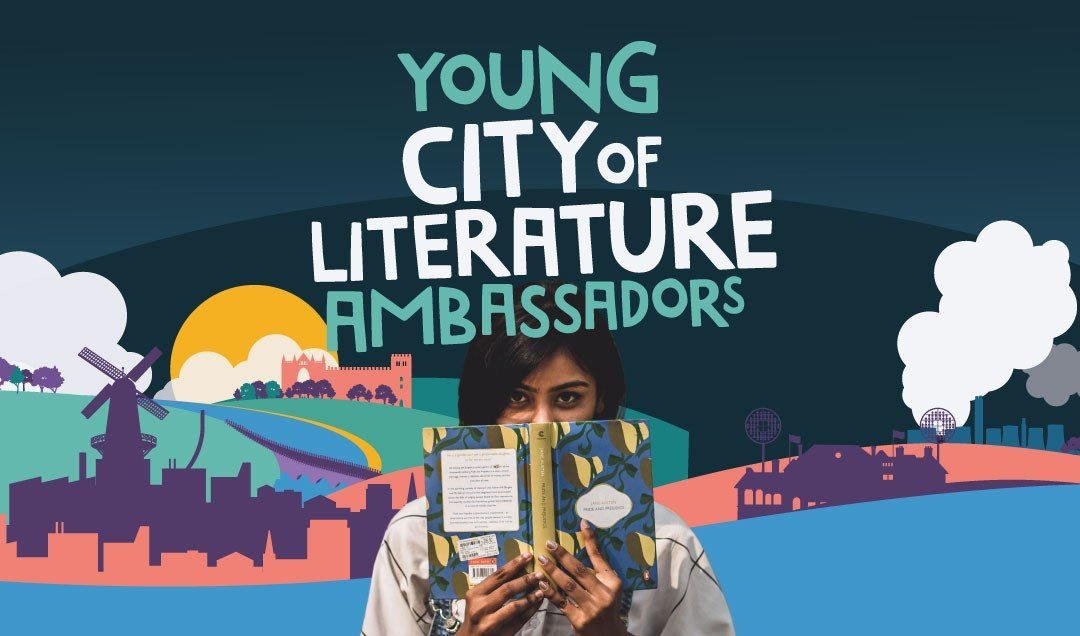 Written in the fashion of an autobiography by Luke Rhinehart, The Dice Man follows the descent into chaos and madness as the protagonist (and author) breaks his monotonous daily routine by forsaking all agency into a simple dice throw.

Throughout the first few chapters, everything about the protagonist’s life is painted as dully as possible: a dissatisfactory marriage; pretending to listen to the woes of his patients as a psychiatrist; not having anything major or particularly different from his usual routine happen in years.

Life has become boring and meaningless.

The way the writer often describes the world in the words and thoughts of the protagonist (as if he himself is divulging his life story to his own psychiatrist the way his patients do) certainly made his boredom absolutely apparent and relatable – something that I believe would prove vital for the very human reasoning behind Rhinehart’s madness in later chapters to remain compelling; even as the reader is made aware of how detrimental any philosophy can be if taken to cultist extremes (given that by the end of the novel, Rhinehart has turned completely incoherent at times in his thinking, wrecked his marriage and relationship with his kids, raped his neighbour and ends the novel with being in hiding from the police).

While reading this for the first time, I couldn’t help but draw parallels between The Dice Man and other figures of chaos and madness such as The Joker and Two-Face from DC’s Batman. The idea being that predictability is unhealthy for an individual, and that true freedom comes with chance and irregularity.

I think the fact that Rhinehart begins with a one in six chance throw before gradually moving to making each number a significant action has the pace at which he adopts this idea of dictating his life by the dice seem slow, and almost unnoticeable to the one doing the throwing. Something anybody could try and find a compelling way of life.

Whether or not you’re bored with your own life, there’s something charmingly exciting about dictating your life by whims you’d otherwise set aside based on responsibility to work or others, due to lack of funds or courage to see it through.

Trust me, by the time you’ve reached the book’s end, you’ll be tempted to try it at least once.