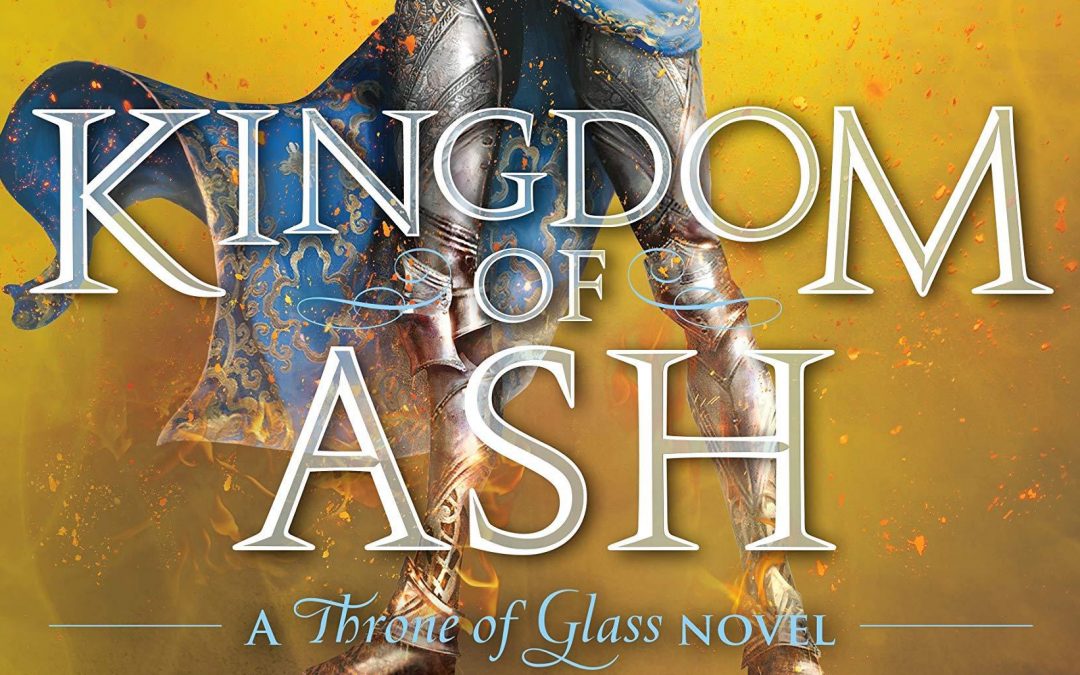 It’s been a long ride. Emphasis on the long.

I’m still perplexed as to why these books got so long in the end. Kingdom of Ash has some really strong moments, but there’s so much filler and repetition that you have to fight through the boring parts to get to them.

This is, at most, a 500-page story, extended with long, slow stretches of the characters journeying from one place to another, and repetitive scenes of battle. Also: Chaol and Yrene are so dull. The first 100 pages and last 150 pages were the most gripping, for me. I do feel like this is a very long epilogue. There’s battle scene after battle scene but not much of a plot. Dorian has an interesting part to play in this with his newfound abilities, which is one of the stronger aspects, but very little happens for an almost 1000-page novel.

It’s mostly about wrapping things up, tying up any loose ends and neatly establishing Aelin’s awesomeness. The way each of the main characters has to be perfectly settled into a het pairing is a little forced, too, but oh well. This series has meant a lot to me, and while it has its flaws, it’s one of those stories that I’ll come back to again. Because the themes are timeless, of bravery and love and healing, of family and redemption and hope, hope, hope.

All of the books, but this one in particular, is at its heart about the power of never giving up, and of standing up for what you believe in against impossible odds. The wins and the losses – terrible losses that made me openly sob – were sore but meaningful, and that’s the greatest triumph of this excellent last chapter. That it all meant something, and that even the small ones, the most unlikely of heroes, the ones that no one saw coming, left their mark.

This was a journey, and I don’t just mean this book. This whole series has such a special place in my heart, and what I think a lot of people don’t realise is that the Throne of Glass series, like the Harry Potter series, was designed to age with its readers.