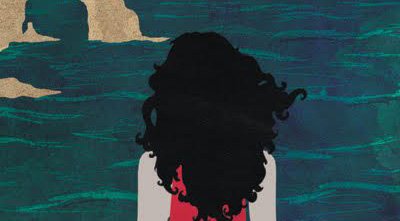 Nottingham is the perfect home for writers, and no one writer proves this more than author of Blue Tide Rising, Clare Stevens. Clare may have grown up in Somerset, but her connection to Nottingham can only be described as magnetic. “I came to Nottingham in the early 80’s to come to the University of Nottingham – I moved away three times, but I always come back to Nottingham because it feels like home.”

“In Nottingham, you walk down the street and you bump into people you know. The only time that happened in Manchester where I saw someone I knew, it was actually someone from Nottingham! It was a sign – I should be back in Nottingham.” This community appeal of the city is what has seen her return time and time again to live here. In Blue Tide Rising, place becomes significant for the main character Amy, too. “I quite like this idea of places and of certain places being healing places” Clare said. “I like thinking about how important it is where you are and the environment you’re in – how important that is for your state of mind.”

For Clare, it’s also a fantastic city for writers: “there’s loads going on and it’s particularly good for writers because there’s all sorts of resources”. As alumna of the Creative Writing MA at Nottingham Trent University and a member of the Writer’s Studio in Hockley, she is a great example of how to take advantage of the excellent opportunities are available to local writers – and Clare is eager to credit these opportunities to her own writing success. Clare honoured her tutor for the MA, Graham Joyce, saying he made a massive difference to her writing.

Clare also pointed out that a creative writing group exercise was the main trigger for her novel! During a writer’s prompt exercise, Clare picked out the line: ‘after she lost the baby, she washed up on Balmoral Street’ – and from this, the full novel spawned. “I wrote about two pages and I thought well… this is way too depressing! So I put it to one side for ages, and then picked it up again and I thought ‘maybe I could do something with that’ – and that’s where it started.” 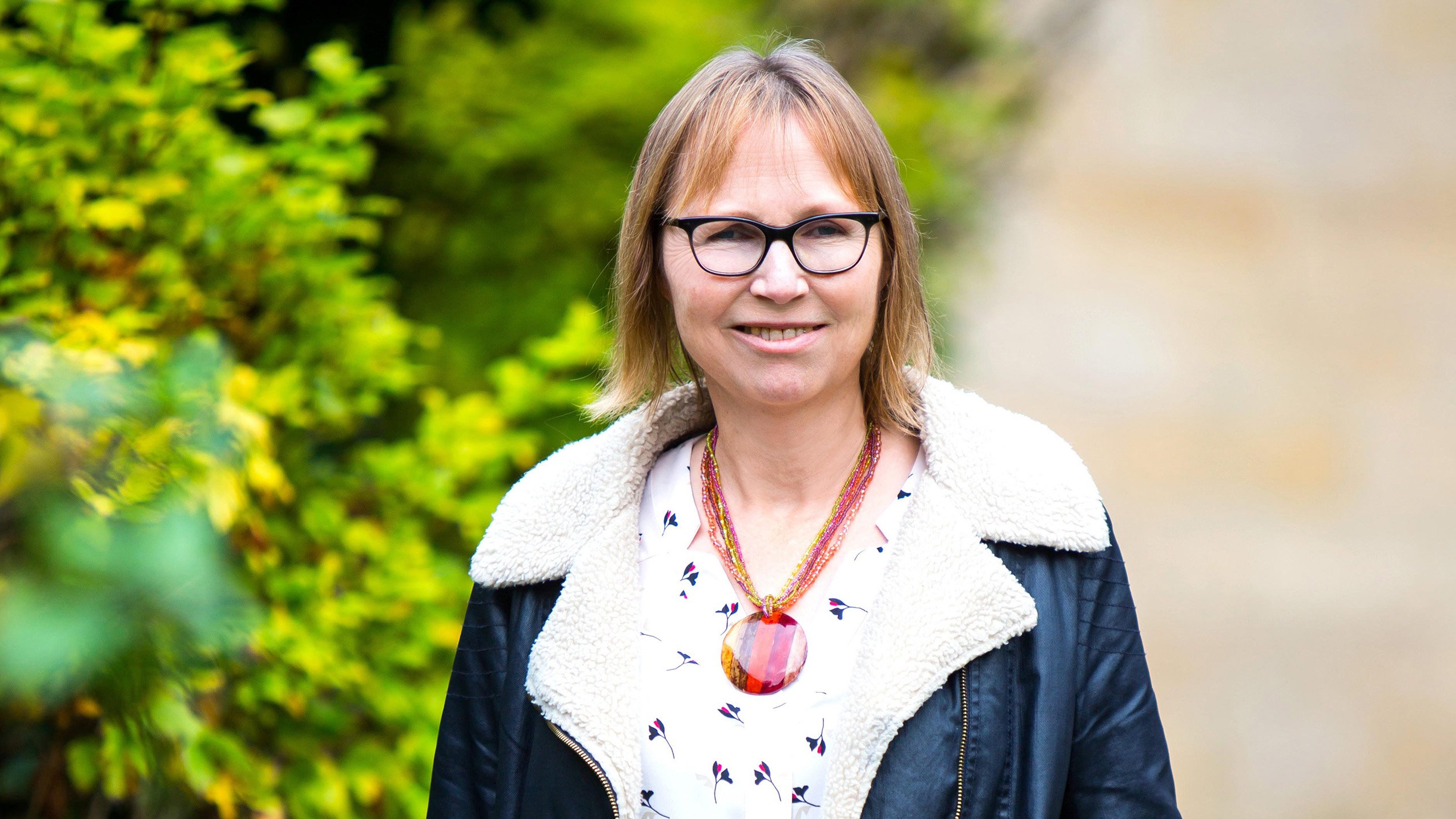 Clare started out as a journalist at Nottingham Post and later moved into various government communications roles. At the age of 48, Clare was diagnosed with breast cancer, which entirely changed her life and career. “I had breast cancer in 2010 and that made me re-evaluate my life and think about what was important. I was offered a redundancy package at work and I took it and that gave me the opportunity to do the MA. I was able to give up work for a while, do a bit of freelance stuff and concentrate on writing.”

After Clare’s cancer treatment, Maggie’s was formed – a Nottingham cancer venue which provides practical, social and emotional support for people that have been affected by cancer, including a creative writing group. Clare became part of this creative writing group four years ago. “Maggie’s wasn’t actually there when I was having my treatment but they’d started to build it. We’d drive past after appointments and wonder ‘what’s that?’” Now four years later, Clare has been involved in the production of two Maggie’s anthologies.

For writers in Nottingham who are starting out, Clare has this advice: “Keep going – just write. Get into the habit of writing regularly. Don’t worry if you think that what you’re writing is rubbish because you might surprise yourself when you look back on what you’ve written. Don’t get put off by the people that tell you that there’s no point in doing it because it’s so hard to get anywhere. I’d also say, find a writers’ group and share your work with other people because that’s really useful.” You may just get a prompt which inspires a novel, after all.

Blue Tide Rising was published by Inspired Quill in March of this year, and received rave reviews from readers and writers alike. Matt Turpin wrote: “a debut novel that deftly steps between gritty reality and magic realism with an agility that many more seasoned writers would envy, this is a book that has a beating heart within its fascinating central character.”

Clare revealed that she is writing a novella which is almost complete. She added, “I think I’ve probably got all the words – it’s just they’re not in the right order yet.”

Blue Tide Rising is available to buy via the Inspired Quill website, as well as on Amazon and a number of independent bookshops, including Five Leaves.