Words of Wisdom: The Making of a Collaborative Poem 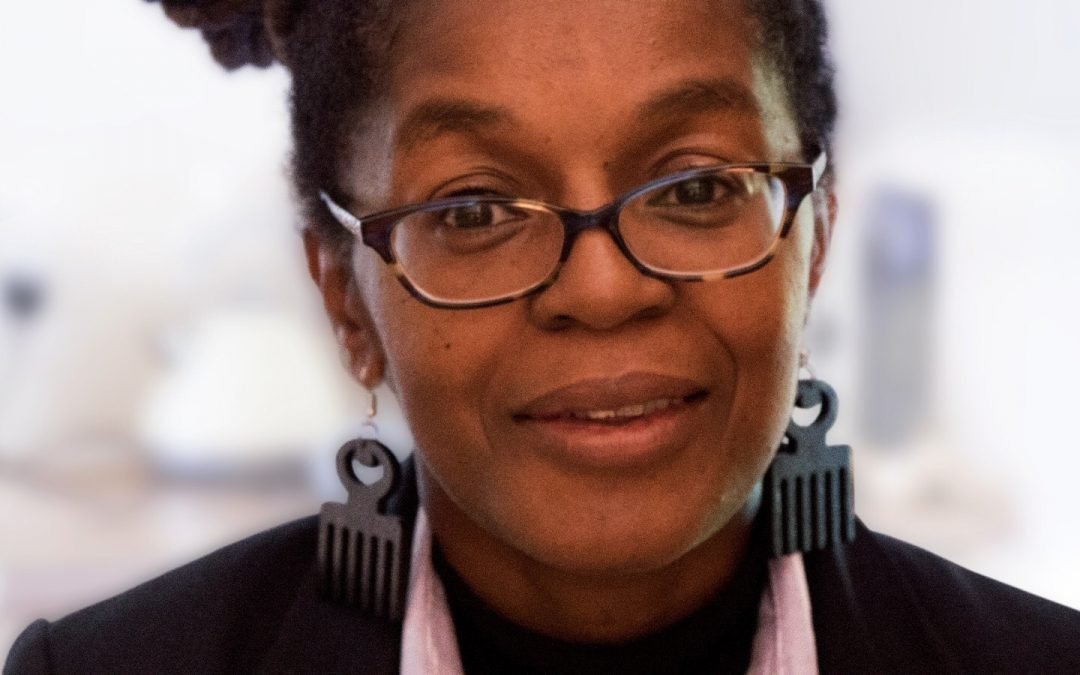 I was commissioned by City Arts to write a poem as part of its ‘Words of Wisdom’ project. ‘Words of Wisdom’ encourages people aged 55+ to take part in writing and poetry, and to connect across the generations.

Before launching into the process of writing the commissioned poem, I would like to say thank you to City Arts, especially Kate Duncan for the opportunity. Secondly, I need to say well done to all those who took the time to submit entries on the theme of ‘A Pause’. And finally, this is not a definitive method on how to write a commissioned poem, in fact, while I have written a number of commissioned poems before, I have never written one using the words of almost 100 people. This then for me was a wonderful challenge to do something new and I loved it!

I took some time to view some of the initial entries as they came in before the deadline, just to give me an idea of what to expect once the deadline was up. I didn’t at this stage think about how I might respond to it but used the time to think about the theme and what it meant for me.

Once the deadline was up, I read through all of the poems several times. They were varied: Some had adhered to the limit of four lines, others had sent in more;

Some were written in Nottingham slang, some light-hearted, others contemplative.

Some approached it by writing factually, some figuratively.

And people wrote about nature, there was lots about nature, some sadly referenced the loss of loved ones, and some were written in the past tense, some in the present, and others imagining a future.

Once I saw the effort everyone had made, I felt that I had to at least attempt to include everyone’s words. So, that meant putting any idea of writing a poem from scratch inspired by all the entries on… ahem… pause. But seriously, if people had taken the time to participate, it just didn’t seem fair to leave anyone out. I also felt that if I had responded to the poem and created something entirely new it wouldn’t actually be a Nottingham/Nottinghamshire response it would in fact be my response. I wanted everyone to have ownership of the poem, however big or small. It was at this point that I had a conversation with Kate sharing my intended approach.

So, I started to play around with how I could include everyone’s poem:

First, I started by thinking I would include four lines from each poem submitted, I soon realised it would be an epic poem of about 400 lines, far, far too long.

Then I whittled it down to two lines per poem, again still too long.

I progressed to a single line, but still wasn’t happy with how unwieldy it would be.

After much pondering I decided upon extracting particular phrases or groups of words.

Once I had decided on my method, I now had to decide which phrases from almost 100 entries to use! I identified the phrase occurring the most, which was, ‘when the world paused’ and settled on this for the start of the poem.

From this point onwards it was just about spending time piecing together phrases while considering things like the tone, the ‘message’ the rhythm, and so on. This took the longest chunk of time with hours spent swapping phrases around, moving them to different stanzas, putting them back again, until a narrative began to appear.

Once I had played around and got it to the stage I felt comfortable enough to share, I emailed it to Kate for feedback. It’s always useful to check with the commissioning organisation if they are happy with the direction you are going in. Using the feedback, I made the final tweaks and right at the end I added my words ‘and yet we reign’ which is the antepenultimate phrase in the poem. The final poem is 44 lines long, and begins with, ‘When the world paused.’

What happens next? The poem, conceived in response to the COVID-19 crisis, bringing together words and ideas from Nottingham people of all ages will be made into a film with Henry Normal, patron of City Arts, reading parts of the poem. It will be released online reflecting Nottingham/Nottinghamshire’s experience during lockdown… when we all paused.

This project by City Arts is a collaboration with Nottingham UNESCO City of Literature & Nottingham City Libraries to produce ‘Words of Wisdom’ and is supported by Celebrating Age – a fund from Arts Council England and the Baring Foundation.