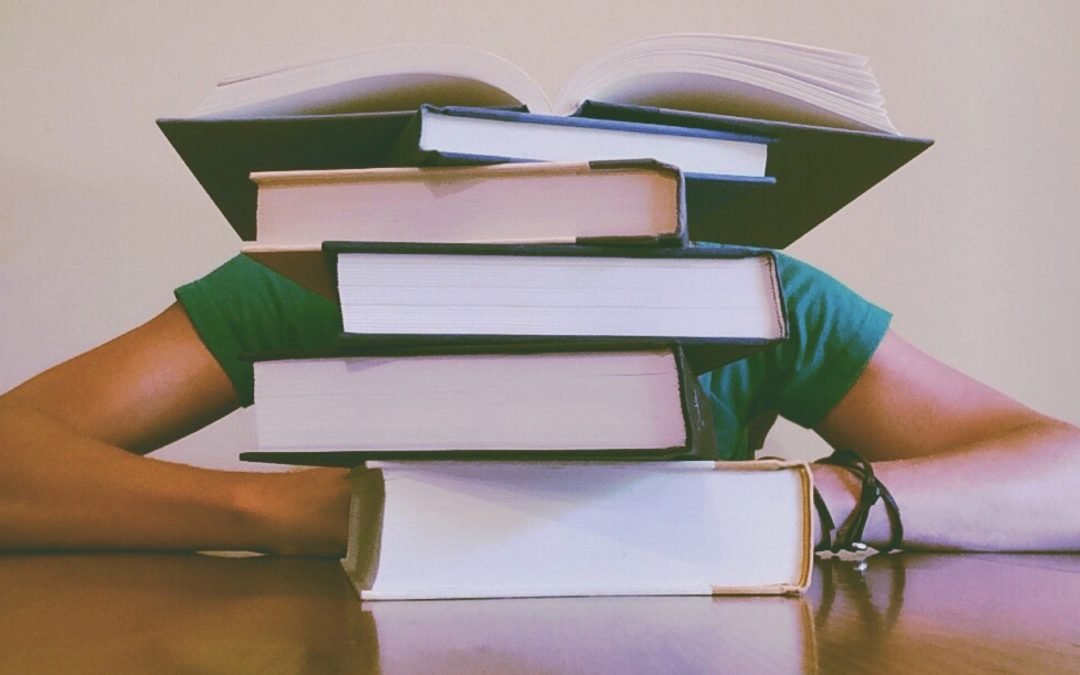 We have some fine writers for older children and young adults in Nottingham, so it was no surprise to see Kim Slater and Paula Rawsthorne well represented when we asked local school kids to send us their reviews. It was a surprise to see such a high-standard.

“All of the shortlist is of publishable quality” was the opinion of John Baird, one of our three judges. John, who runs the Notts Lit website and is editor of the review site Crime Thriller Hound, as well as

Pity Paula Rawsthorne. The talented Notts writer agreed to be a judge before we saw many of the reviews dealt with her books. However, a professional to the end, she remained undaunted when reviewing the reviews 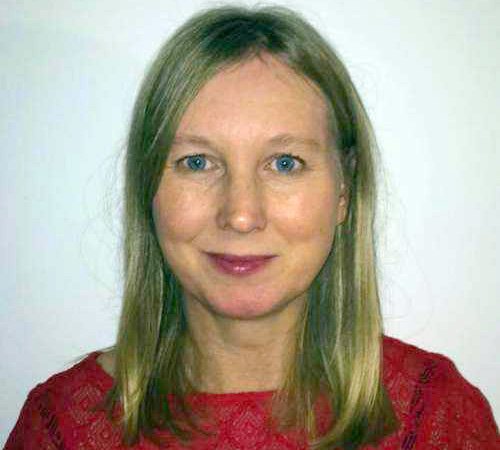 I was really impressed with all the shortlisted reviews. They were thoughtful and well written and their enjoyment of each book shone through- so well done to all the young people!​
Paula Rawsthorne 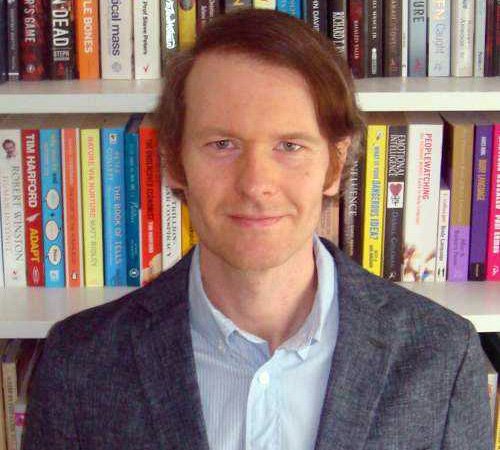 The winning entry skilfully reveals the nature of the story without giving away the plot. Whilst offering several compelling reasons to read the book she also manages to provide a balanced appraisal of the book.
John Baird

As the third judge, I was deeply impressed by the lack of cliche and freshness of writing that was sent in. I can well imagine that in a few years time some of the entrants will be gracing our website with their work, and showing that a life-long love of reading and writing is a precious gift indeed.

After much deliberation, an eventual winner was agreed on: Mia Savage, of Rushcliffe School, whose review was felt to be well balanced, insightful and a fluent read: we have the review below. She will be receiving a Nottingham UNESCO City of Literature goody bag and theatre tickets courtesy of our friends at Nottingham Playhouse. Our seven shortlisted poets will also be receiving a goody bag, and we’ll be publishing their reviews throughout the Summer on this site.

Blood Tracks is a psychological, young adult, crime thriller that will pulsate and hook you to its grim and courageous plot by Paula Rawsthorne. The heroine; Gina is an average 16 year old girl when something mysteriously tragic happens to her dad. However she does not believe the suspicious circumstances or the explanations and certainly not her lying, green-eyed uncle Tom. Her suspicions lead to many strange uncovering’s and lies that determine her to investigate more despite her mum and ‘uncle’ Tom thinking she is grieving and traumatised.

However Gina knows it doesn’t all fit in. Blood Tracks is so gripping with its intense plot, I would definitely recommend it, even to adults as its a serious subject but at time provides the right dose of humour with its seriousness. With its mix of suspense, danger and love combined its no surprise it was captivating and hooking. I felt that the book was fast paced making it a true page turner.

Although I felt that some of the characters in the exposition were extremely naïve causing them to feel unrealistic at times. I also felt that it was predictable in the denouement, not giving me the traumatised and shocked affect like most cliffhangers produce at the very end of the book. Apart from these ‘problems’ I found the book very enjoyable, thus why I read it within two days. Another great thing Paula Rawsthorne did was she really captured Gina’s feeling of the world turning against her, the anger of no one listening to her.

You should definitely read Blood Tracks, its; original, full of twist and turns, gripping from the start to the end and enthralling. So read it and you will certainty not be disappointed.