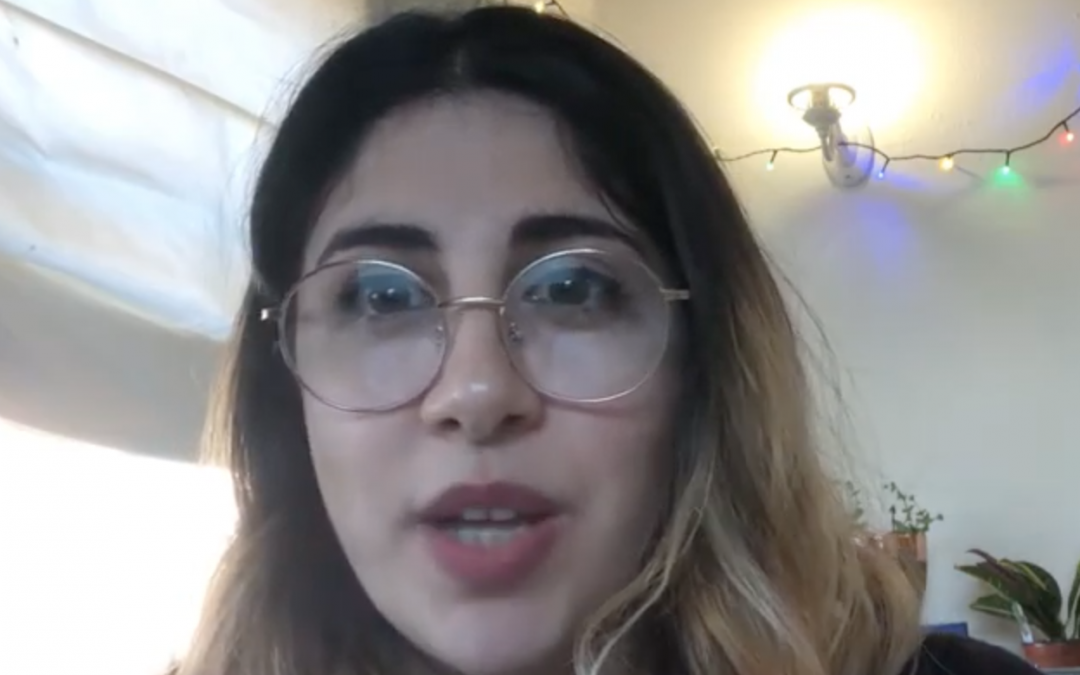 Victoria Zoe is in the first year of her creative-critical PhD at Nottingham Trent University and is funded by M4C. Her project is entitled Paper Cuts and considers how paper-based contemporary experimental literature can trigger various forms of affect. She is originally from Malta and is heavily influenced by her multicultural upbringing as well as her previous studies in creative media.

She tells us “Wade and Daffodils’ is partly autofiction: various bits of the story have been taken from my and my parents life events. I often drink tea from the only Wade teacup that didn’t break on my grandmother’s head – she lived happily until the age of 84, though.”.