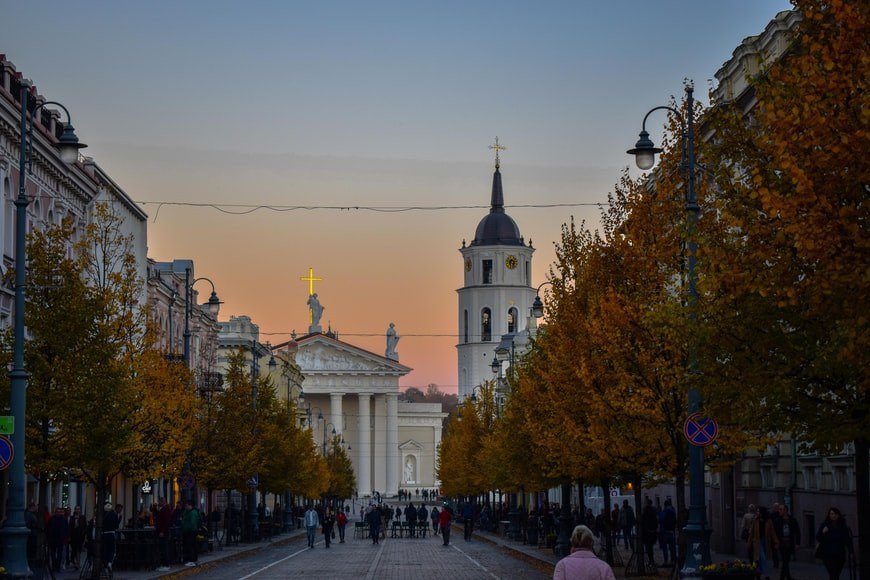 ‘We warmly welcome our colleagues in the newly designated Creative Cities of Literature. We look forward to working with our new partners as we promote our values, including the need to celebrate and protect freedom of speech and expression. As our network diversifies, adding new cultural perspectives, new languages, and new stories, we strengthen the base from which we do that work.’

The UNESCO Creative Cities Network was formed by UNESCO in 2004 and gathers Cities that have positioned culture and creativity as strategic enablers for the achievement of the 2030 Agenda for Sustainable Development. The Network recognises Cities from the seven creative fields of Craft and Folk Art, Design, Film, Gastronomy, Literature, Media Arts, and Music. Designated Creative Cities place creativity at the core of their development to enhance inclusivity, safety, and sustainability.

‘We are delighted to welcome three more cities to the Literature network. We are a network that thrives on stories; a network invigorated by diversity; and a network that grows stronger and more fascinating with every addition. Welcome on board, Jakarta, Gothenburg, and Vilnius. We are excited to meet you, and look forward to working on building a better world with words together.’