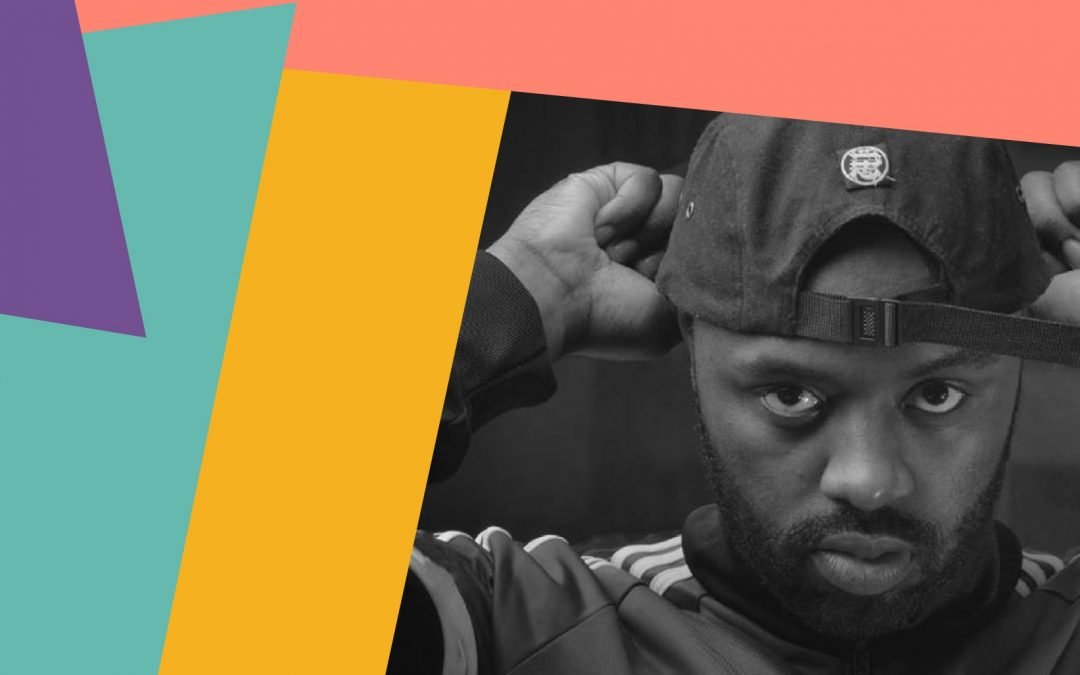 I feel like this city has adopted me as its own; originally from Sheffield, moving here in 2004 when I was a child I have done a lot of growing up in Nottingham. I’ve become the man I am by being here. I have to credit that to way Notts caters to its young talents, there is a ton of opportunities for people to find their identity in creative fields.

Who are the poets or artists that have had the biggest influence on you so far?

I could write a dissertation on how many people inspire my writing… Here’s  a top 10 in no order from poets to lyricist:

I have only recently joined Twitter and don’t tend to use it as much. However I have been on there looking for some inspiration. So here’s my top three…

Joe Budden – This guy is a rapper, but he is interesting to me because, like me, he claims he retired from the art yet still wants to be kept in the loop. He currently has a YouTube series in which is he argues and debates with a famous YouTube critic about what is going on in today’s media mostly based in America and fundamentally focuses on Hip-hop and politics. I find his Twitter worth a follow especially if you find yourself watching the show ‘Everyday Struggle’ because a lot of the time the content is discussed often with the no PC version of his opinions, which are often very funny and informative. Not to mention he still argues with fans on rap opinions too.

AJA Monet – What started as a crush turned into an inspiration! I’ve been a fan of Aja’s work for a while and she was instrumental in creating my spoken word album. The original concept was made as a celebration to young black women and as I talked to people who were interested in the topic, I found myself being pointed in in Aja’s direction more than once. I admire, not only her beauty, but her art and business ethic. She is constantly updating on Twitter on what she’s doing (something I need to take note from).

Doc Brown aka Ben Bailey Smith – Known to many as ‘that guy who went on Russell Howard’s show and did a rap about making a cup of tea’, Doc is a favourite of mine because if you ever watched Channel U back in 2004 you would see a young man amongst his peers rapping over hip-hop beats and what not. He was always a standout back then, as his humour and lyricism was different to his peers, who also tended to stick to more street vernacular. It wasn’t surprising to me years later he would go on to be a stand-up comedian and create a satirical performance based on his rap skills and social commentary.

I’m all about exposure at this point; the scene is healthy many people are knocking on the door to a wider audience. I feel if Nottingham can take the European Capital of Culture 2023, then I feel the door is going to swing open with force. I feel artists need to be compensated for their work; I feel like we could create more lucrative jobs and to be looked at as a legit city where artists are breaking out beyond the local setting. Personally, I plan to do as much as I can to open a lane for myself and bring through a collection of writers that I know, so that I can help people see that we are forward thinking. I have a presence in the music side of things and can help bridge the gap for poets to have a voice with a broader audience.

Finally, one piece of advice you’d give to all the young and aspiring poets out there?

It sounds really cliché to say it, but to keep pushing forward, because for me last year I pretty much quit music, writing and performing all together due to a lot of personal issues. I didn’t start to feel better until I started writing again; this gave birth to my new spoken word project. This is where I address these issues in a creative way. I am really proud of it because it’s all heart!

That’s my advice to young writers pretty much; do it from the heart first: whether you’re writing deep stuff or light-hearted or whatever. Things like money and fame and the rest of it are cool, but don’t let that dictate what you feel you can write about. I’m a strong believer in the fact that the cream of the crop always rises, so if you are the best version of yourself, then nothing can top that. Don’t be afraid to share ideas too; collaborate with people because what you will find is many other creatives are on a similar wavelength, especially when it comes to poetry. In my time I have come across some amazing people that have expanded my mind with different styles and perceptions of the world, the future belongs to the youth, so continue to put your thoughts into the ethos.