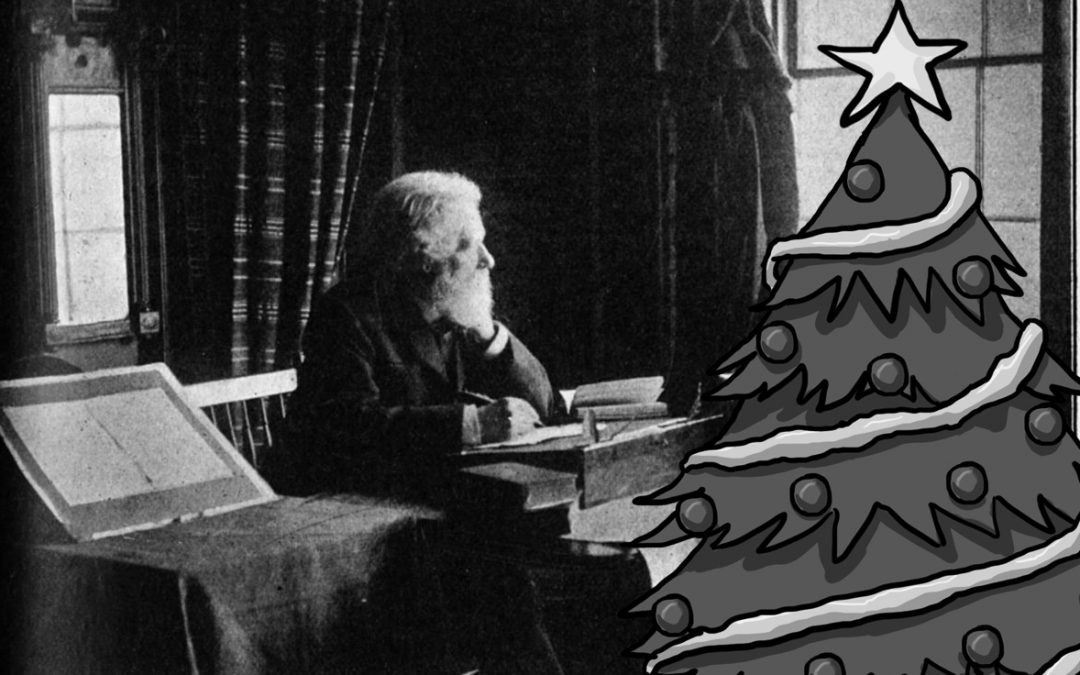 Thomas Bailey was a self-educated Nottingham businessman who believed in improving the mind. Working in the early 1800s as a silk-stocking trader and Wheeler Gate wine merchant he worked at becoming an eloquent public speaker and, in 1830, tried to represent Nottingham as a liberal candidate. On this occasion he failed but Bailey didn’t give up and two years later he played a part in a campaign that resulted in the Reform Act. This improved democracy in the House of Commons through a more equal distribution of seats. In reality, the Act only increased the electorate from 366,000 to 650,000, but the reform of Parliament had begun, paving the way for further progress. Bailey was later elected to the town council on which he served for six years.

By this time Bailey was living in Basford House where he wrote prose and poetry, including a valuable history of Nottingham. He was a great collector of books and champion of their importance, later setting up a village library. For social justice to prevail, Bailey believe in the power of education and literature, and he became the owner/editor of the weekly newspaper, the Nottingham Mercury, to help promote his views. The best recipient of his advice was his son Philip. Afforded the best education Nottingham had to offer, Philip James Bailey looked set for the bar but poetry pulled him in and it was at Basford House between 1836-39 that Philip first wrote ‘Festus’, a book he dedicated to his father:

My Father! unto thee to whom I owe All that
I am, all that I have and can;
Who madest me in thyself the sum of man.

‘Festus’ attracted the attention of Tennyson and the poem became popular in Britain and the United States. Thomas Bailey took pride in his son’s work and values. ‘Festus’ showed the ultimate triumph of good over evil, and over the next fifty years it stretched to 40,000 lines. Back in the 19th century it was a sign of intellect to have read ‘Festus’ in its entirety. 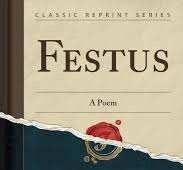