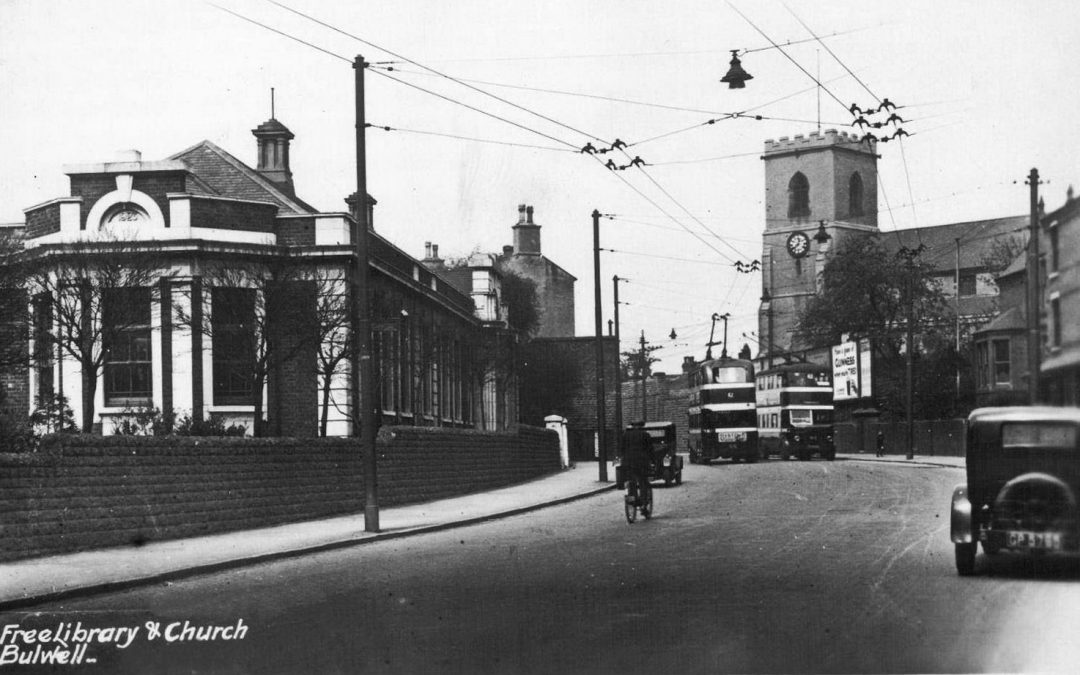 Book buying for us in the late 1960’s was limited. Outside of school reading was more likely to be, weekly comics and bubble gums packs with gory mock photo cards about the American Civil War, later followed by the unsavoury combination of the weekly New Musical Express and scabby copies of Richard Allen’s Skinhead novels passed around mates.

I’d somehow passed the Eleven Plus exam and was taught English by Stanley Middleton who had a stock of paperback novels in his locked cupboard, things like Stan Barstow and Alan Sillitoe, that he would let me take home for a few days. What Stan didn’t know was that homework lost out every time when competing against a working-class industrial novel.

Then again, given how fine a teacher he was, he most likely did know and carried on letting me have them anyway. Either way, it paid off because having access to such things not only got me a bit of kudos from older cousins but triggered an interest in themes not on the taught curriculum. So I badgered my mam to get me enrolled at Bulwell Library.

Any cash earned in my mid-teens from a few hours chucking boxes of Heinz around the supermarket went on vinyl from Selectadisc, not books, but vinyl usually listened to with a library book in hand. People behind music shops and library counters share a deep subject knowledge and make suggestions like ‘If you enjoyed that then you might want to look at this.’

More borrowing ensued. I think I first came across a ruffled copy of the Sunday Times in the library, probably not because the newspaper itself was appealing, we were a Daily Mirror house after all, but more likely because I’d spotted some musician on the front it’s colour supplement. A free introduction to wider culture and the investigative journalism of the Harold Evans era.

These things forge new links in a developing mind even if you don’t recognise or accept them at the time. Grudgingly compromising parents who let you add a ‘weirdo’ newspaper to the paper shop delivery, a teacher going the extra mile, a special interest feeding growing curiosity and a nearby library joining things up before sling-shotting you out to new worlds.

After a few years chucking breeze blocks around various Notts building sites, I managed to reconnect with academia at degree level and then ten years later, go back to qualify as a Social Worker. With little money for books libraries propped me up yet again. So until recent years, wherever I’ve been there’s always been a welcoming library to join.

The subtle warming smell, a repository, a quiet corner marshalled by some librarians heavy shhhsh! and rows and rows of books inviting you to take a slow small town shuffle around the wider world before that agonising realisation that you’ve stashed more books under your arm than you’re allowed to take out.

There is always a need for stories to help us recognise and make sense of our experiences, more so now with our heightened sense of isolation.

Libraries are different now of course, as are people’s expectations of them, but I would hope that they, and let’s not forget Librarians, can continue to play similar linking roles. We will need safe and inspiring places to go that also connect us to each other and the wider world. Somewhere, whether physical or digital, that can offer options in times when it feels like the ever-growing availability of online information hamstrings knowledge and critical thought as much as it encourages it.

There is always a need for stories to help us recognise and make sense of our experiences, more so now with our heightened sense of isolation. Libraries can support writers in the city to connect with each other and the wider public, digitally and face to face when possible, enabling performance spaces to bring new audiences in and support creative development.

This is particularly the case for ‘othered’ groups and communities and I would hope that those directing the design and build of the new library will commit to early and consistent co-production. Particularly with local disabled and neurodivergent people to deliver safe, flexible and accessible processes for us, as well as the spaces that they take place within.

Fifty years after my first introduction to libraries I was fortunate to stand first in the new Bulwell Riverside Library, then Nottingham Central and with my mam and dad in the audience, read poems from my first collection published by Nottingham’s Big White Shedsupporting Nottingham’s Henry Normal as part of the Nottingham Poetry Festival.

Whoda thunk that back in 1969? I hope that the new library can make such things so for future generations.

Trevor Wright: Trevor Wright is originally from Bulwell and works part-time as a social care consultant, specialising in autism. He regularly performs at poetry events, and has worked on the Writing East Midlands Local: Vocal and Elder Tree writing for well-being projects, the first taking in the former coalfield communities and second on hospital dementia wards. Having started writing in his mid-fifties, his first poetry collection, “Outsider Heart” was published by Nottingham’s Big White Shed in 2016 and his second “Salt Flow” in 2019.