The Lord of Milan 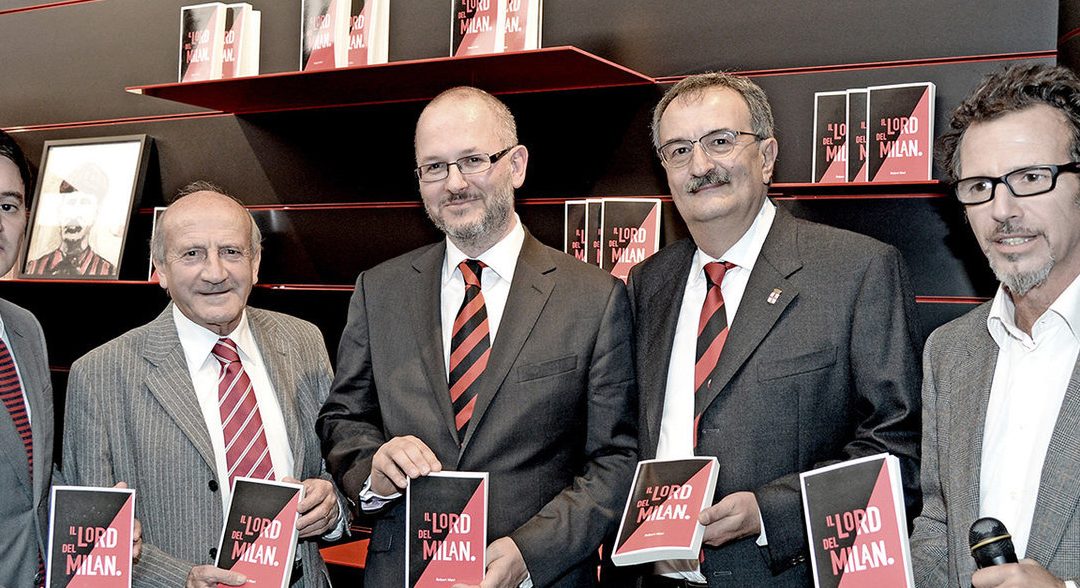 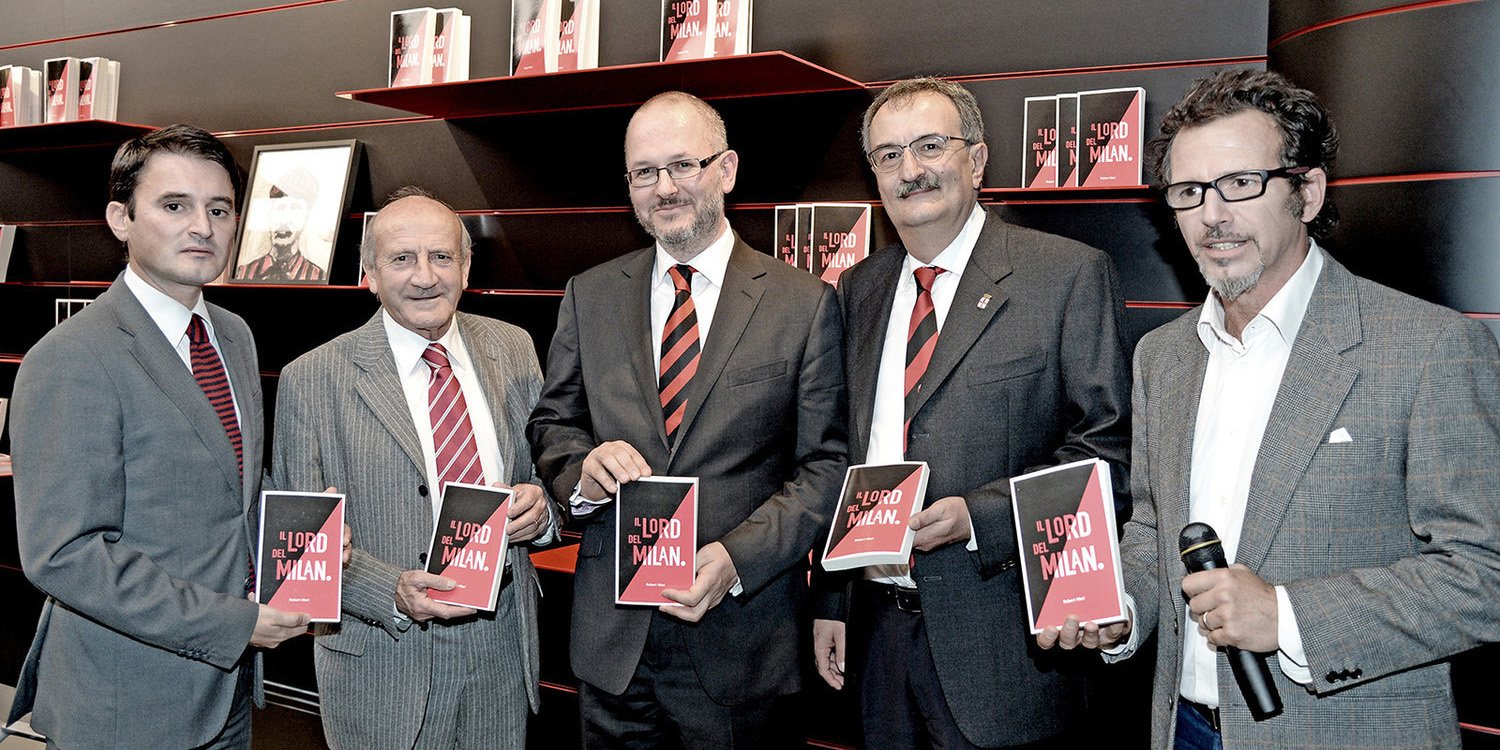 Who was Herbert Kilpin? A butcher’s son, he was born in Nottingham in 1870 grew up in a small terrace on Mansfield Road: an unassuming start.  One of fifteen children, he discovered a talent for football early on, and coupled with a strong skill in organisation, set up a small club when he was just 13. Yet rather than choose football as a career, he did as many others did in Nottingham then: he joined the lace industry.

“He worked just next door” Jared Wilson tells me when we meet at his office. Jared is the guy who set up LeftLion, Nottingham’s long-running independent magazine which has its finger’s firmly on the city’s often erratic pulse. He’s sitting alongside Robert, both men united by their love of Herbert Kilpin, and a zeal to get this lost hero of Nottingham the recognition he deserves “He would have worked there as a warehouse assistant’. Back then, the Lace Market was just that: a busy place where Nottingham’s most famous export would have been stored and shifted. Now those huge spaces are a part of the Creative Quarter, engines of creativity driving the city’s constant reimagining of itself.

But its Kilpin’s story once he left Nottingham which fascinates the two men. While working in the lace industry, the young Kilpin was offered work by Edoardo Bosio, an Italian textile merchant – and fellow football fanatic. Kilpin took up the offer, and duly moved to Turin. Bosio asked him to play for the team he’d recently set up, Internazionale F.C. Torino: Kilpin became one of the first Englishmen to play for Italy.

Kilpin left Turin after a few years, and moved to Milan. Here, he set up his own club, which he first named Milan Foot-Ball and Cricket Club. Somewhere along the way, the cricket was dropped, and AC Milan was born. Kilpin played for nine seasons for the new team, winning the national title in 1901, a mere two years after they’d formed. 115 years on, AC Milan is one of the best known clubs in the world, still renowned for playing with the same ethos Kilpin set them:

Italians, Englishmen, but not confined to those nationalities, together we will bring a sense of mission to this new venture and we will go down in history, in every nation, on account of the power and beauty of the way in which we will play the game.

Robert, who is half-Italian, first came across the story of Kilpin after seeing a story in the Nottingham Post nearly a decade ago. Fascinated by how so little has been made of the story, he began making notes, and communicating with AC Milan fans in Italy. Most notably, he made contact with Luigi La Rocca, a Milanese amateur football historian. La Rocca was responsible for finding Kilpin’s grave in the nineties, long thought lost, in Milan’s Municipal Cemetery. La Rocca became a friend, and together more of Kilpin’s life was put together.

There was one problem though. The actual details of Kilpin’s life were so sparse – very little is known of his life before or after founding the club: exactly a century ago he died, in obscurity, at just 46. Robert struggled to see how a viable story could be told, until he hit upon a rather ingenious idea. He’d write it as a novel, fictionalising Kilpin’s work to give it the narrative it deserved.

The end result, The Lord of Milan, is tremendous: a handsome tome in AC’s striking red and black colours, with a story within that brings late Victorian Nottingham vividly to life: appearances from city residents JM Barrie and Watson Fothergill give the story local colour and a sense of the Zelig-like life of Kilpin: “An organiser and networker who mixed with aristocrats, cobblers, business moguls and opera-singing footballers…” as Robert describes him. It’s a brilliant piece of work, well received both in the city of his birth and death. A story as much about Nottingham as it’s protagonist, it’s a must-read.

Yet there is more. Sometime next year, Robert and Jared will be releasing a film based on the book, to tell Kilpin’s story to an even wider audience. Jared has skilfully crowdfunded the project, and is evidently as besotted by the story as Robert. Both speak exuberantly of their plans: a plaque on Kilpin’s birthplace is soon to be put in place, and encouraging a mutual friendship between Milan and Nottingham an ongoing project “We’ve become a place of pilgrimage to AC fans” Jared explains “Fans travel over to pay their respects. At last, he seems to be getting the recognition he deserves”. 100 years after his death, one of Nottingham’s – one of Milan’s – lost heroes has come home.