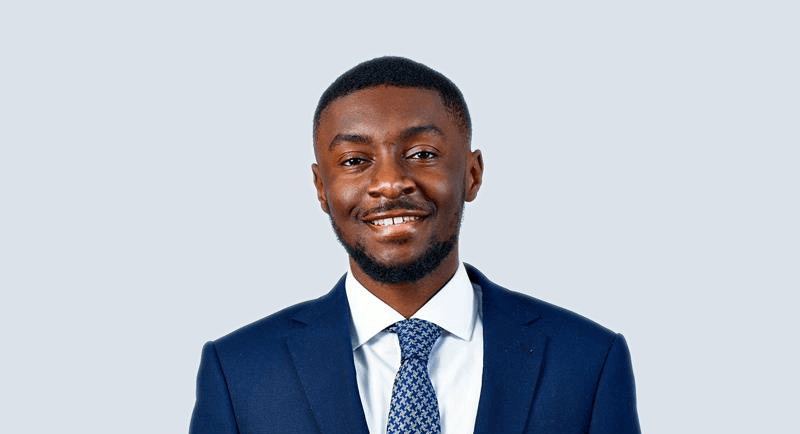 The Law In Your Hands?

The law is a confusing mess that no layperson can navigate without years of training, right? Wrong. As a young Nottingham barrister / writer proves in his new book, we can all have our rights at our fingertips.

Books on law have had an unlikely move to the mainstream of late, not least due to The Secret Barrister’s eponymous debut, whose subtitle – ‘Stories of the Law and How It’s Broken’– trampled on the innate understanding that much of British legal system was fundamentally fair and functional, going on to become a massive hit in 2018. One of its most striking revelations was how far the public are from the reality about how the law works, and what basic rights we possess as citizens.

It is therefore an apt time for Christian Weaver, a Notts-born and bred Barrister, to release his fantastic debut book ‘The Law in 60 Seconds’.Many people have this feeling that the law can’t work for them, that it is some complicated, over-complicated system that is designed against them” Christian explains “I wrote this to show we all have access, and we all have rights. To know those rights is incredibly important”.

He speaks from experience: growing up black in a post-Stephen Lawrence UK, he saw his friends frequently subjected to stop-and-search, often for the most scant of reasons. What rights did he or his friends have in such situations? That question – combined with living close to the imposing Nottingham Prison- led to an interest in the law. After studying at Nottingham Law School, he began his career at the bar, predominantly in the field of human rights. Here, he helps people whose rights are at risk, and to ensure they are aware of what these rights are.

Many people, especially in certain communities, have this feeling that the law doesn’t work for them

But in these days of smartphones, YouTube and easily-distracted attention spans, he realised that a series of videos summing up people’s rights in a single minute could do wonders for people’s understanding of the law. So began a great series of explainers, as clear as they are concise. They proved popular, with the Guardian describing them as ‘pioneering’ and the Barrister’s representative organisation, The Bar Council, approved of this approach, describing them as ‘innovative’.

“While videos can active much, a concise book makes sense, to have the law at hand at all times”. And so it proves: the book fits snugly in a pocket, is easy to navigate and written with a clarity and concision as guiding principles. While books on law have a reputation to be dry and hard to digest, the written equivalent of a ‘clarty’ meal, Christian’s style ably marries the factual with the anecdotal, bringing verve and life to his subjects.

Cramming the entirety of statute into a simple paperback would require a font invisible to the human eye, so the focus is on the most common times we rub up against the law. What, for example, are your legal rights should you find your car clamped after a brief visit to the shops? What can you do if you are harassed at work? Your landlord doesn’t fix something in your rented flat – what can you do? “I did recently have issues with my landlord” Christian says “and I found myself using my own book to check how to resolve it”. If such a book provides a valuable source for not just a barrister, but a barrister who wrote that book, then it’s an invaluable read

The chapters on ‘activism’ and ‘on the street’ are perhaps ones that caught my eye most, and the areas that exposed my own ignorance . The recent debate about the rights of the individual and the rights of the police – brought into sharp, shocking relief with the fall-out from the Sarah Everard case – are set down here, and you can’t help but think that if everyone had this knowledge easily available a much greater sense of cohesion develop over time, and the concept of ‘othering’, as Christian puts it, between the police and those they interact it with will develop. As Christian explains in the book, we engage with the law every day…knowing our rights means taking control of our lives”

Yet there is one burning question to ask: is he – a talented young writer with an obvious gift for communicating – the mysterious Secret Barrister?

“Well if I was” he laughs “I wouldn’t readily admit it here, would I?”

The Law in 60 Seconds is out now on Profile Books.

Christian Weaver The Law In 60 Seconds