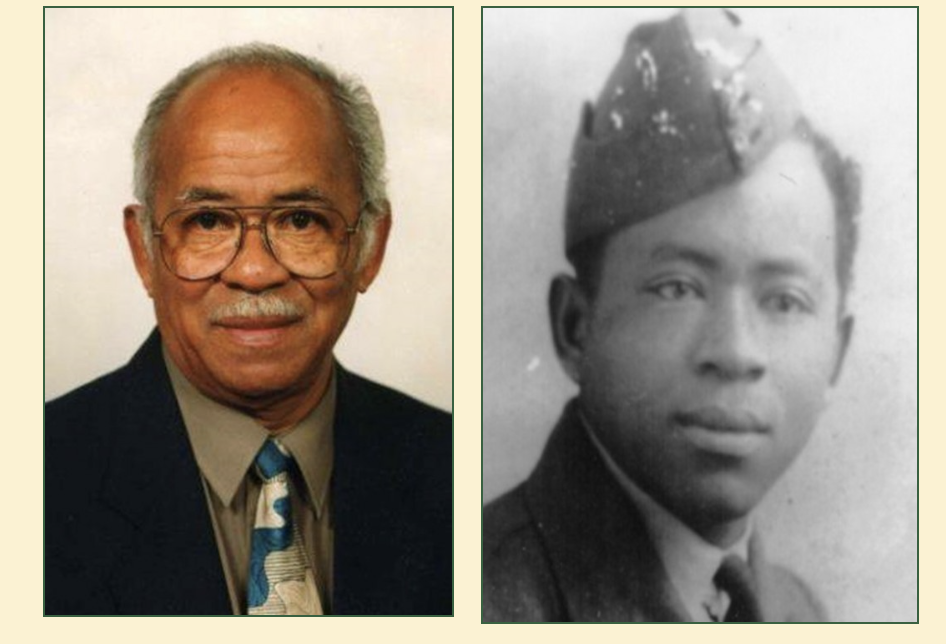 George Powe served in the RAF during World War II and subsequently settled in the UK. He was probably the first black councillor in the country when elected in 1963 as a Labour Party member of Long Eaton Urban District Council’s Sawley Ward. In 1989 he was elected as a Labour Councillor for Manvers Ward, Nottinghamshire County Council. He led the campaign to establish the Afro-Caribbean National Artistic Centre which opened in St. Anns, Nottingham, in 1978. In the last few years of his life he donated an important collection of documents to Nottingham Black Archive, and was an active member of its Council of Elders.

He was a lifelong socialist and a true comrade who fought against colonialism and racism, and strove for equality and respect for the African-Caribbean community. He helped an enormous number of people to achieve their rights. For this, as well as his public service, he earned the undying respect of his fellow Jamaicans and members of the host community.

Nottingham Black Archive and George’s widow, Jill Westby, are campaigning to mount a blue plaque in his memory on the house in which he lived for over 20 years. This campaign is supported by Nottingham UNESCO City of Literature.

From 1958 when he published a seminal pamphlet “Don’t Blame the Blacks” he campaigned tirelessly, and voluntarily, against racial discrimination. The Windrush scandal erupted shortly after he died. Had he lived on he would have continued his work of over 50 years in helping black people who were entitled to residence or British Citizenship to fight for these fights. He knew from first hand experience that black lives matter.

His campaigning spirit and indomitable attention to matters of law need to be remembered, to inspire those who came after him and are battling against discrimination, detainment and deportation of people who have the right to live here.

DONATE TO THE CAMPAIGN HERE

How Can You Help?

Nottingham’s independent bookshop, Five Leaves, is reprinting “Don’t Blame the Blacks” as an occasional pamphlet, and is donating 50 copies to our campaign. Written in 1958, many of the arguments are, unfortunately, still relevant.

The first 50 people who donate £10 or £20 will receive a copy as a small thank you (only available to donors with a UK postal address).

If we were to raise more money than our initial target the residue would be given to Nottingham Black Archive, to be ring-fenced for future ways of keeping his legacy alive.

For more information about George or Nottingham Black Archive, go to www.georgepowe.net or www.nottinghamblackarchive.org