The Envelope: A Summer in Nottingham 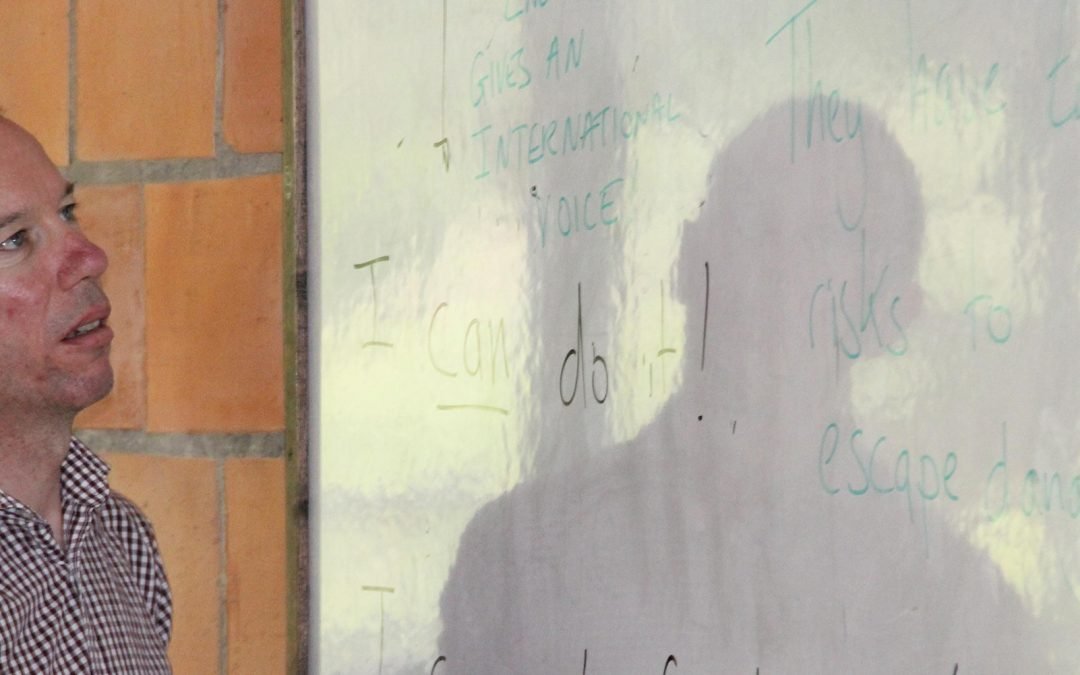 Nostalgia, professional development and the need to repair a large overdraft caused me to spend five delightful weeks in Nottingham last summer. I didn’t know about the UNESCO designation but words seemed to be everywhere and their presence began to infect me by a quiet process of osmosis.

I’d just finished a rather expensive course at Oxford and in order to pay for it I’d managed to secure a short contract as a tutor of English for Academic Purposes at the University of Nottingham. Now that sounds incredibly dry but it was a fascinating privilege because the job entails meeting students from all corners of the world and teaching them how to express themselves in English.

I’d chosen the University of Nottingham for no better than reason than a desire to revisit the past. More than twenty years previously, as a prospective undergraduate, I’d visited on an open day and I remember being excited by the possibilities this pinnacle of leafy academia represented. For motives only known to my 18 year old self I decided to reject Nottingham, choosing instead to study at a hothouse in London, and ever since then I’ve always wondered how my life would have turned out had I chosen differently.

The intensive English course I was teaching on is designed to prepare international students for study at a British university and it is hard work for students and tutors alike. So it was while taking a break from marking reams of essays, with titles as diverse and interesting as Doing the Month:  Traditional Postnatal Practices in Contemporary China and Pavement Spikes: the Effects of Hostile Architecture, that I would wander the beautiful grounds of the Park Campus.

My favourite place however was the Hallward Library which houses Nottingham’s impressive humanities collection.  I spent many a happy hour lost in its stacks randomly discovering books on anything from the nature of poetry to histories of Irish folklore.

If I was working late photocopying and preparing lessons for the next day, the weather was inclement or the library was shut, I would instead enjoy getting lost in the quiet corridors of Nottingham’s 1920’s Trent building. Behind locked glass panels the various faculties displayed information about their projects. There were posters about poetry on buses, details of flash fiction competitions with deadlines long past, and what seemed to be a PhD student’s running joke about the number of days since the last velociraptor incident.

Inspired by all these words on walls I began taking a pencil and a notebook with me on my walks around the campus gardens. Alas, I would return from these walks with the pencil still sharp and the pages still pristine. On my last day of work and perhaps my final walk the following words decided to arrange themselves on the page. Where they came from I didn’t really know but when I left for home they were still in my head and later, when I found out about Nottingham and the City of Literature, I decided that there must be a literary Robin Hood sneaking around stealing words from the wordy and whispering them into the ears of people who aren’t. 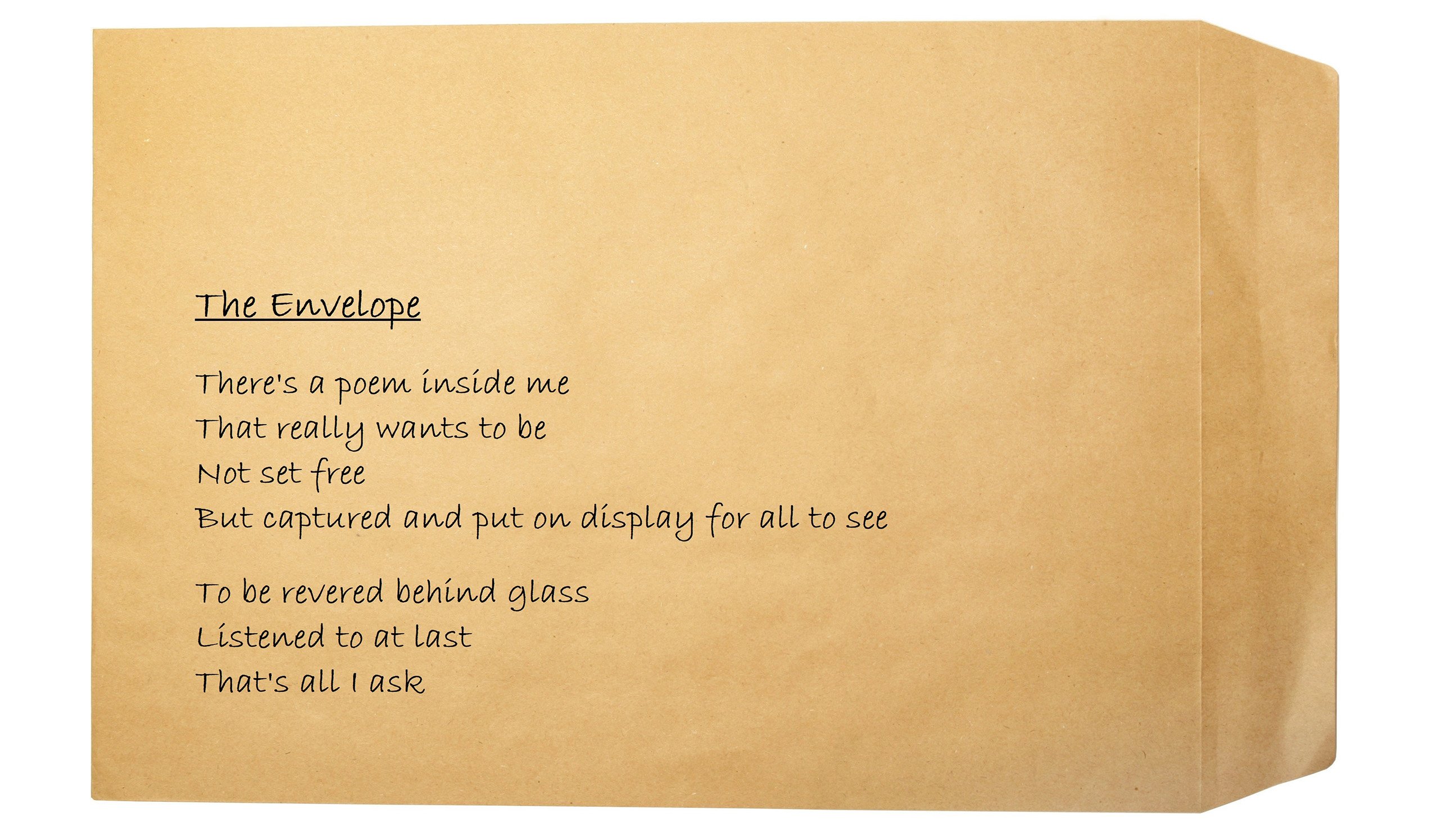