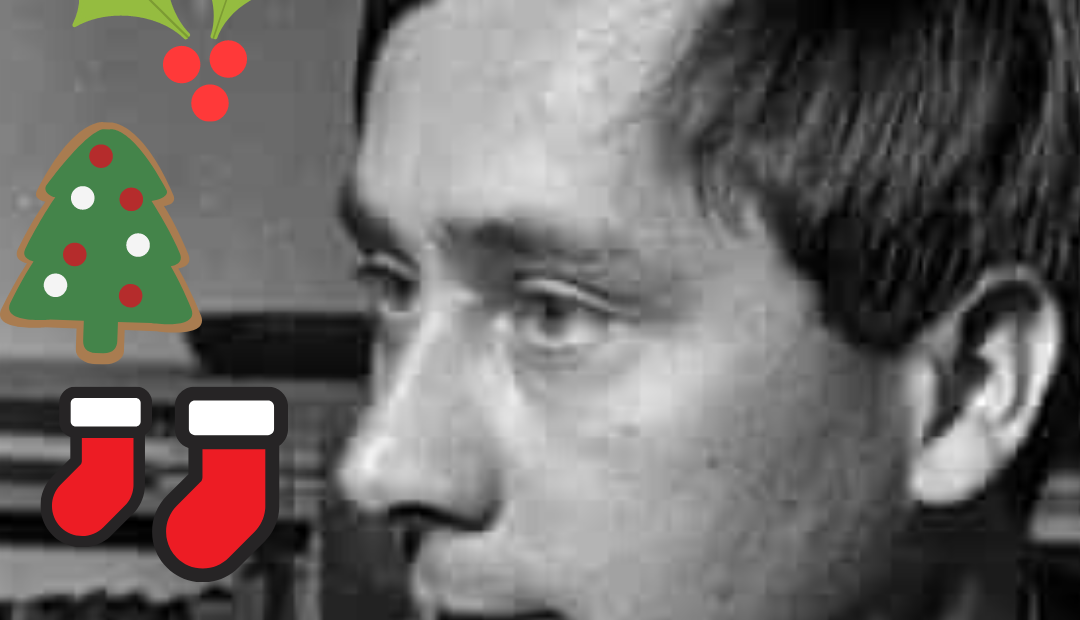 Sillitoe’s follow-up to Saturday Night and Sunday Morning (SNSM) is a strange beast, a chimeric compromise spawned from his publishers wanting another sensational ‘Angry Young Man’ book, against Sillitoe’s desire to broaden his palette and show that the literary aspects of his debut were not a fluke. The result is glorious, regarded by many as his best book.

Greatly inspired by growing up in Nottingham to the extent the final story abandons any pretence of a fictional narrative and strips itself down to Sillitoe simply recounting events of his earlier years with no apparent literary license. Each story is both of its time, descriptively rich; but timeless in the universality of theme.

The eponymous short story opens the collection, with ‘Smith’, a juvenile delinquent confined to Borstal after being his conviction for theft, training hard for a forthcoming inter-Borstals cross-country race. The solitude of the running proves meditative, and we journey through his understanding of what led him to be interned, and why the class system rendered it inevitable. Running solo sets him apart: while SNSM’s rage was seen sprawling through alcoholic and sexual excess, Smith channels his into athletics, where it refines and takes ferocious focus.

It’s an unforgettable read, and one that has inspired many, not least Steve Wozniak, co-founder of Apple, who described Smith as an inspiration in his autobiography “In life, there is an ‘us’ and ‘them’. A ‘we’ and a ‘they’. And the ‘they’ is the administration, the authorities. And sometimes they’re on the wrong side, and we’re on the right side”

Not only is it a book that showed Sillitoe was a writer of immense talent, not only did it capture Nottingham as a city pulsing with stories, but it practically invented the iPhone. Disagree? Jog on. 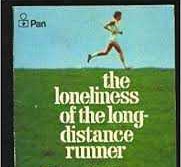 The Loneliness of the Long Distance Runner: Alan Sillitoe