Ten Barcelona Authors You Should Read 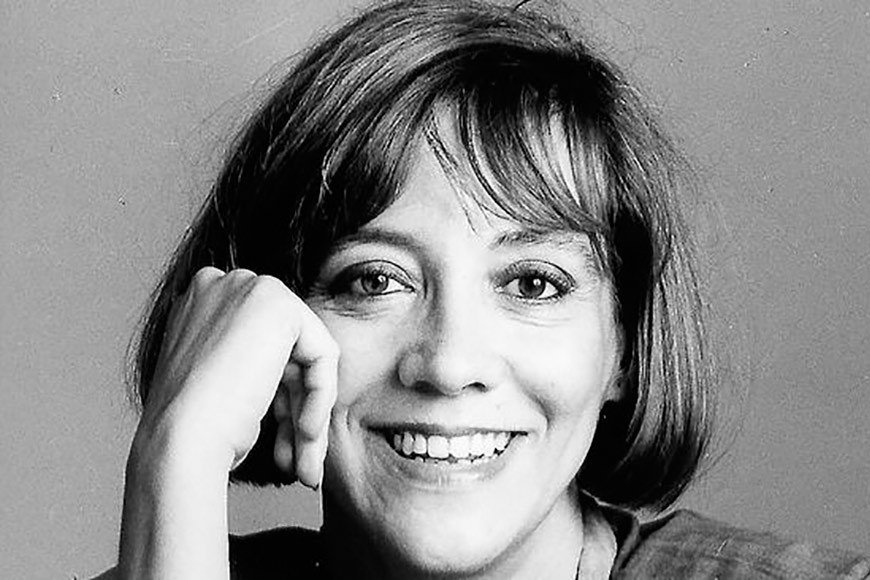 Writer and playwright. He became popular in 1975 with his work La Verdad Sobre el Caso Savolta, which was very warmly received by critics. With the extremely popular La Ciudad de Los Prodigios (1986), he painted a particularly detailed picture of the city at the time of the Universal Expositions. He has written many comedy novels featuring a mad detective who investigates especially tricky cases in the city. He was awarded the Cervantes Award in 2016.

One of the finest Catalan novelists of the twentieth century. As a young girl, she would close herself away to write in a pigeon coop at her home on Carrer Manuel Angelon, in the neighbourhood of Sant Gervase de Cassoles. Her literature has very close ties with the city: in Diamond Square, Camellia Street, Aloma, and A Broken Mirror, although much of it was written during her time in exile in 1939. Cultural Centre Òmnium Cultural has been awarding the Mercè Rodoreda literature prize since 1998 on the Night of Saint Llúcia.

3. Juan Marsé (1933- )
Member of the so-called Generation of ‘50, he declares himself to be a “voyeur de l’anarquisme”. His work advocates this memory and awareness of the class system as he portrays the districts of Gràcia, Guinardó and Carmel, immortalized in Últimas Tardes con Teresa with the legendary character of Pijoaparte. He was the winner of the Planeta Prize and the Cervantes Prize. He formed part of the Escola de Barcelona.

4. Montserrat Roig (Barcelona, 1946 – 1991)
Writer and journalist. Raised in an intellectual environment, her novels are set during the post-war period in Barcelona’s Eixample district. She was a woman who broke with traditional ideals, and one of the first newspaper columnists with a feminist vision. Libraries, institutes, and streets have been named after her. Since 2017, the Barcelona City of Literature Office has been awarding Montserrat Roig grants for writers.

5.Terenci Moix (1942 – 2003)
Born on Carrer de Joaquim Costa, in the Raval district, where his parents owned the emblematic bar, Granja de Gavà. He is one of the most popular and widely read writers in both the Catalan and Spanish languages, especially after winning the Premi Planeta award in 1986. He has written over twenty novels set in the backstreets of the city he knew so well. In Ciutat Vella there is a plaque bearing his name. His sister Ana Maria Moix, is also a writer.

6. Quim Monzó (1952-)
Catalan writer, author of short stories, novels, and columnist. He is one of the most renowned figures in contemporary Catalan literature. His first novel, L’udol del Griso al Caire de les Clavegueres, published in 1976, is set in the Rambla and the district of La Ribera. The city is the focal point and sets the scene for the majority of his stories, such as El perquè de tot Plegat (1993). Barcelona Cathedral features in La Força de la Voluntat, while in Cacofonia the main character attempts to drive along the one-way street Carrer Balmes the wrong way. The collection of stories L’illa de Maians (1985) is set in front of Santa Maria del Mar, at a time when the island was still submerged. He currently lives between the district of Poble Sec and the Eixample.

8. Josep Maria Espinàs (Barcelona, 1927 – )
A writer, journalist, and chronicler on the city, Josep Maria Espinàs is the author of an extensive work of narratives, from novels to short narratives and travel chronicles, through to memoirs such as Temps Afegit (2001). Among numerous other recognitions, he was the winner of the Victor Català award in 1958 for his work Varietés (1959) and of the Sant Jordi award in 1961 for L’últim Replà (1962), and in 2002 he was awarded the Catalan Literature Award of Honour.

9. Montalban ( Barcelona, 1939 – Bangkok, 2003)
Journalist and writer. He created the legendary figure of Inspector Carvalho through which we discover Barcelona in the sixties and seventies. As well as some forty works of fiction and hundreds of press articles, he also wrote a dozen essays on the city, such as Barcelona Cap On Vas? (1991). He was a big fan of cooking and an avid Barça supporter. In the district of the Raval, where he was born, there is a plaque bearing his name.

10. Joan Salvat-Papasseit (Barcelona, 1894 – 1924)
A poet of the vanguard movement. He grew up in Sants and lived in the districts of Barceloneta and the Eixample. His main contact with literature was through the Catalan Encyclopaedia, Ateneu Enciclopèdic Català, and a group of second- hand booksellers from Santa Madrona. He wrote a significant part of Óssa Menor on Carrer Can Pujolet in the district of Horta. As well as love and eroticism, the sea and the port area of Barcelona are the focus of his work. There is a sculpture of him at Moll de la Fusta.