Sue Dymoke on John Harvey at 80 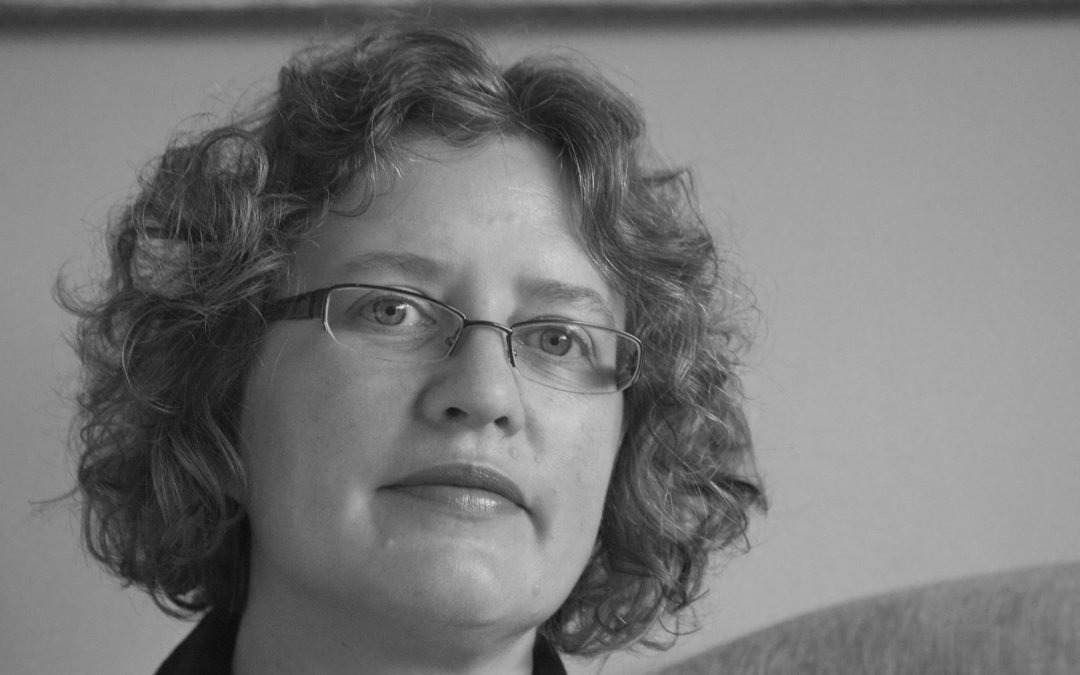 John has always been such a tremendous support to so many poets. His enthusiasm for contemporary poetry, especially when combined with his love of jazz, is astonishing.

Without his encouragement, I don’t think I would have plucked up the courage to go on an Arvon course in the early eighties, made contact with a whole new world of small press magazines, or discovered the considerable pleasures of pamphlet publication or editing a poetry journal. John published Sometime Other Than Now, with me. In this Thin Ice pamphlet, we both took titles from some songs on John Hiatt’s 1988 album Slow Turning as starting points for our own poems. Writing these poems proved to be an interesting challenge: we worked separately at first and then had some lovely conversations where we compared our very different takes on titles such as ‘Slow Turning’ or ‘Drive South’. Around this time John also asked me to be Associate Poetry Editor of Slow Dancer. This was a fantastic opportunity as he was (and still is) in touch with so many inspiring poets including Carol Ann Duffy, Libby Houston, Simon Armitage and Sharon Olds whose new, distinctive voices all appeared in the magazine. John has a keen eye for good design and Slow Dancer had to look good too: he published striking black and white photographs both on and inside its covers. We also organised lively Slow Dancer poetry readings at the Old Vic in Nottingham. John drew on his wide range of contacts to bring key names on the national poetry circuit to Nottingham at a time when very few poetry events took place in the city. During the early 1990s, Martin Stannard and I went on an East Midlands new voices poetry tour to take our work to venues across the region. This was directed by John who obtained funding from East Midlands Arts, drove us to the venues and introduced us to new audiences.

John drew on his wide range of contacts to bring key names on the national poetry circuit to Nottingham at a time when very few poetry events took place in the city.

John’s commitment as a performer, promoter and supporter of new poetry continues to this day. In late October this year, he was at the Poetry Café in London to hear my launch reading and to share Voyager, a stunning new Harvey poem, which will appear in his 2019 Shoestring Press collection. Sparkly-eyed and never short of an opinion on all things poetic or Notts County, that’s what makes him such an excellent ambassador for Nottingham UNESCO City of Literature. Happy Birthday, dear John, and thank you.