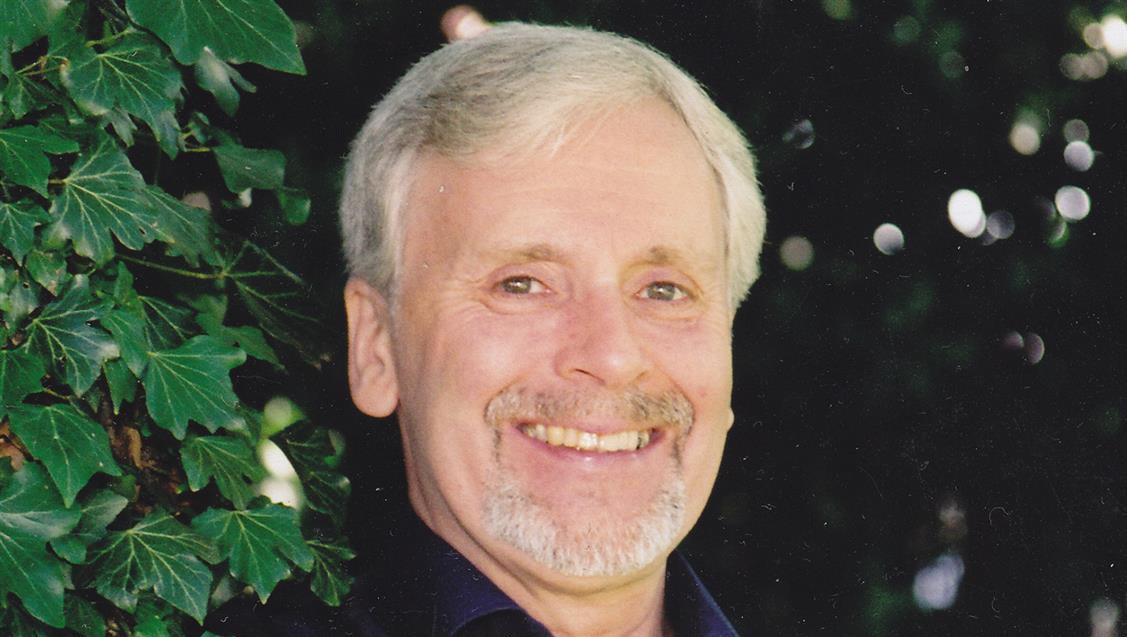 Stephen Booth on John Harvey at 80

Stephen Booth on THE John Harvey, one of his heroes

By the time my own first novel was published in 2000, John Harvey had been one of my crime writing heroes for more than a decade. My wife Lesley was an even bigger fan, if possible! The incomparable Resnick series was already up to ten books by then, and we were distraught that Last Rites had been billed as “Charlie Resnick’s final case”. As a nervous debut author, I was booked to appear on a ‘Fresh Blood’ panel at a crime fiction festival in Manchester, and it was slightly terrifying to discover that the panel would be chaired by the great Mr Harvey himself. When he rang me at home one day to introduce himself, Lesley answered the phone. As she passed it to me, she murmured in awe: “Is that THE John Harvey?” And of course, he was a total gentleman – friendly, funny, perceptive, and supportive. Later, he became (in my opinion) the worthiest recipient the CWA has ever chosen for its lifetime award, the Diamond Dagger. I suspect the ghost of his most memorable character will forever walk the streets of Nottingham. And there’s no doubt he will always be THE John Harvey to us. Happy 80th birthday, John!”

He became (in my opinion) the worthiest recipient the CWA has ever chosen for its lifetime award, the Diamond Dagger.