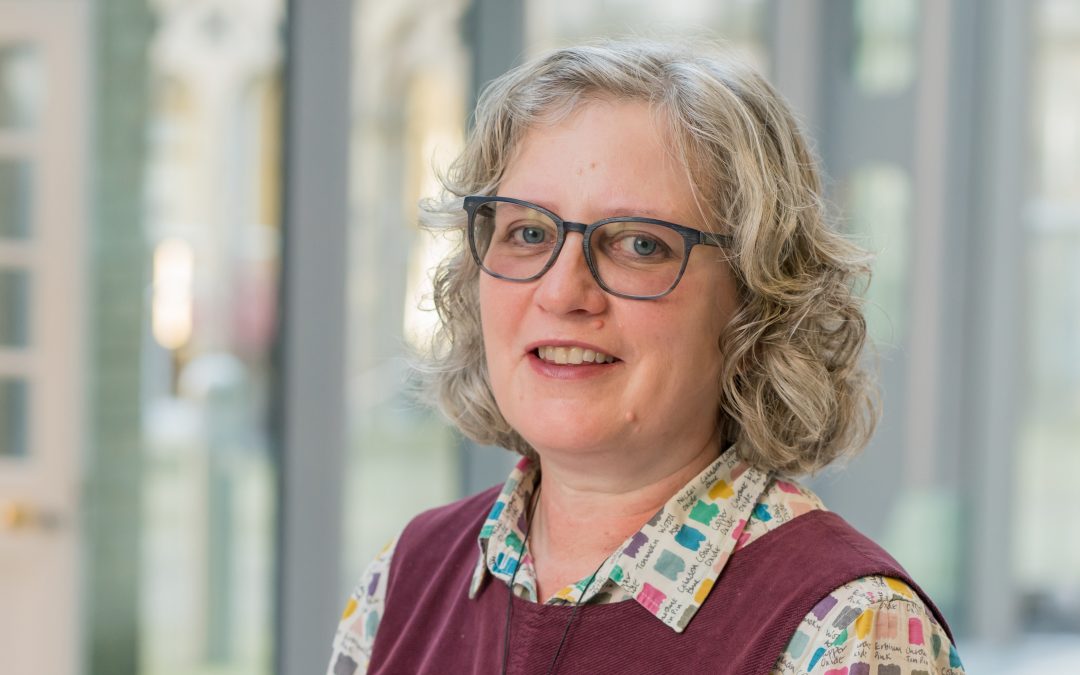 It is always a thrill to meet a new work by Matthew Welton. I use ‘meet’ advisedly because with each new piece he introduces his readers to a world of linguistic associations, characters and routines, rooted in a world we partially recognise and yet, simultaneously, find otherworldly. Welton’s fourth Carcanet publication, Squid Squad: A Novel, builds on the characteristic patterning and humorous playfulness with language found in his previous work, most notably The Number Poems (2016), his third collection, and the sixteen section booklet Squid Squad, published by Moschatel Press in 2017. The new book returns to this heightened world in expanded form.

Is the book a novel? Certainly the expanded sixty four section Squid Squad: A Novel, which occupies its first two thirds, can be read like one. It deals in the everyday actions, thoughts and feelings of ordinary people, albeit with extraordinary half rhyming names like Audrey Chaudri, Natalie Chatterley and Dustin Mostyn. In each section, containing four stanzas, we learn of lives which revolve around lemons and other fruit, peanuts and other nuts, birds, insects and minor misadventures such felt tips leaking into pockets, keys breaking in locks and rusting pencil sharpeners. The characters take time to speculate, miscalculate, mutter about metaphors, think about thoughts and draw squiggles in the sand. Several of them are also partial to purloining items like scrabble tiles and jigsaw pieces. However, as Welton said, in his recent book launch reading on Zoom, this piece could be read as sixty four little poems or sixty four little novels – or a whole poem or a whole novel. Some characters, like Angus Mingus, appear more frequently than others and it is hard to discern if these characters ever meet or if they are living out their lives completely separately in alternative universes. Ultimately, this does not really matter but it is fun to try to imagine how and when their worlds might intersect. 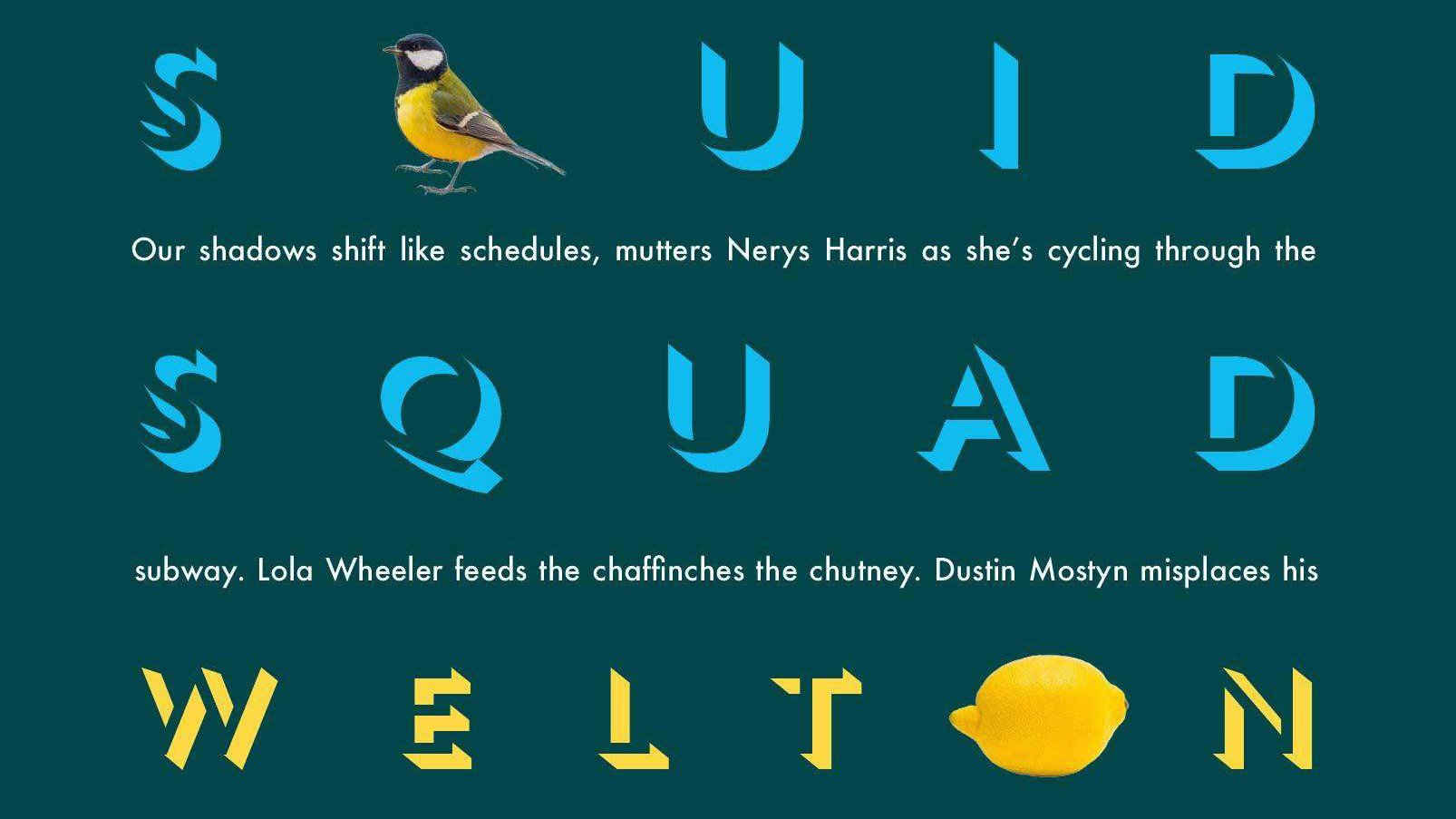 Welton’s keen ear for sound, particularly his fascination with repetition, alliterative phrase, internal rhymes and rhythms, drives his delicious diction. For example: ‘The finches flinch’ (#52) and ‘In the fridge the celery yellows’ (#58 ). Carefully counterpointed phrases and looped, interrelated topics frequently feature, making you pause for thought, causing you to linger over the language:

‘The form formlessness takes, thinks Lola Wheeler informs the form form will take in its absence.’

The final third of the book is occupied by more occasional poems in which lemons, both ripe and unripe, are much in evidence. Welton creates three mark schemes (Green Gauge, Blues Scale and Black List) which should be of particular interest to Creative Writing tutors and English teachers. Set out in grid form, these are hilarious but at the same time go to the heart of the challenges of assessing creative work. A Nottingham connection also permeates the collection, not least in A bird guide to Nottingham, in the reference to Hank Strunk who ‘squirts detergent into the city centre fountain’ and through name checks for Good Vibrations record shop and Big Bill Broonzy performing at The Dancing Slipper. The spare and repetitive Sonnet is undoubtedly a poem for our Lockdown times. A hugely entertaining, enigmatic work.

Buy Squid Squad: a Novel by Matthew Welton from Carcanet Press or The Poetry Book Society.

Read more about Sue Dymoke and her work at suedymokepoetry.com