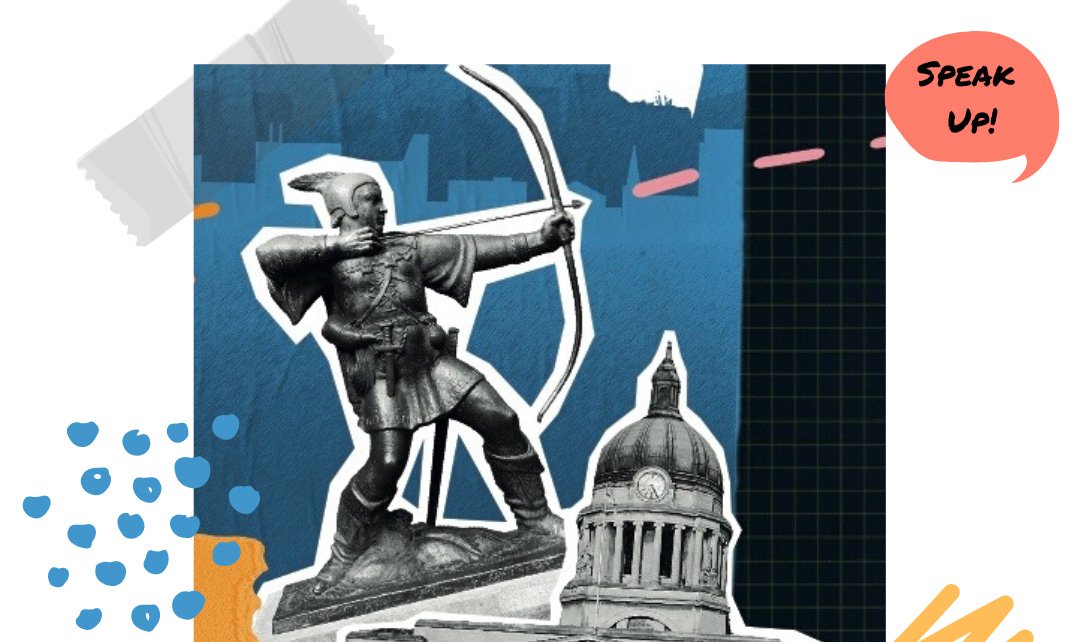 The MyVoice project is nearly over! The MyVoice Creative Writing Competition for 10 – 25 year olds ran from September through to January. All the entries were read, and star judges Bali Rai, Kim Slater, Becky Cullen and Georgina Wilding gathered to decide on the winning pieces at the end of January.

We announced the winners on our website – and now we’re giving you a preview of the cover of the anthology where all the winning and highly commended pieces of writing will be published. 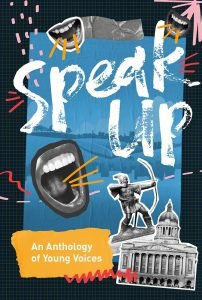 The anthology will be launched on the 20th of March at Celebrating MyVoice, an event which invites all the winners and their families, among other young people and the public to celebrate the competition’s end and their achievement. The event will feature special guests – from author Derek Owusu to poet and performer Debris Stevenson!