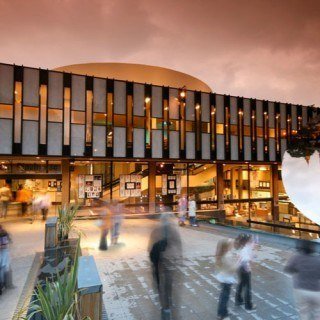 Peter whacks the ball across the table. Eve’s outstretched arm reaches out and sends it back to him, over the tiny net. He manages to return it, just, but it bounces high, leaving Eve with the perfect match-winning opportunity. She watches the small white ball carefully, as it launches back up from the table and momentarily resembles the moon in the blue cloudless sky. She aligns her racket, and smashes with speed and precision. Peter has no chance. Despite his valiant effort to jump and stretch for it, the ball zips past him towards the Playhouse building and Sky Mirror.

He lies on his back, looking up at the moonless sky. Eve’s victory cheers get louder and louder, until she is standing above him with a huge grin.

‘So, which theatre performance you going to treat me to, loser?’ she asks.

‘No chance, mate.’ She walks back to her side of the table. ‘Happy to play you again, of course. But the only thing at stake will be our pride.’

Peter’s eyes narrow and he nods slowly. ‘Okay. You’re on.’ He turns around, in search of the ball. He can’t see it. He turns back to Eve. ‘You see where the ball went?’

She shrugs. ‘It’s behind you.’ He turns again and takes another look around. ‘Oh no it isn’t.’ ‘Oh yes it is.’ She walks over to him and looks around. ‘It must be!’ They hear a voice. ‘It’s in the Sky Mirror thing.’ They turn to the seating area outside the Playhouse bar. A man in his seventies sits watching them, a half-empty pint and an Alan Bennett book on the table in front of him. 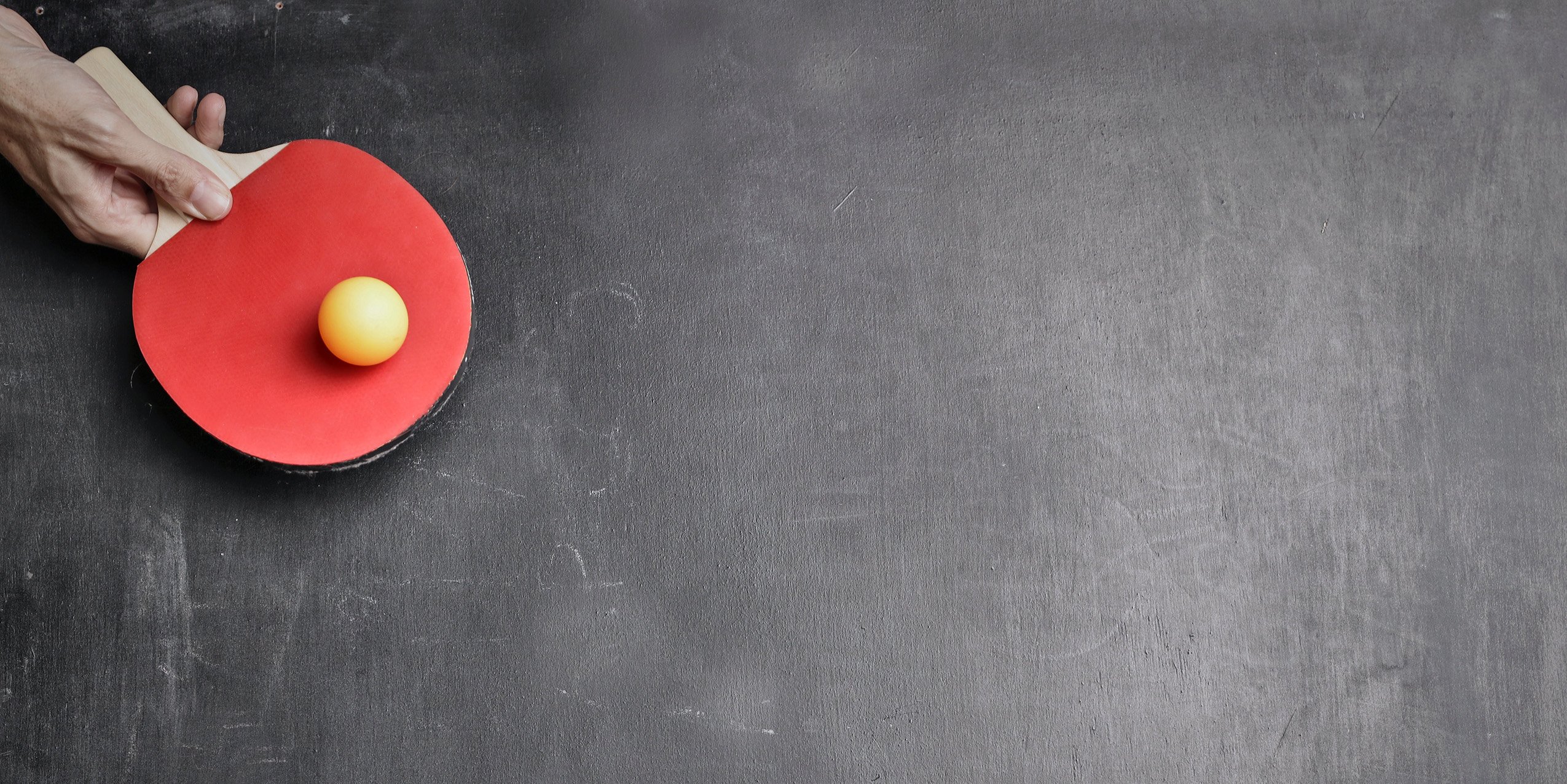 ‘Pardon?’ ‘The ball,’ the man takes a sip of beer. ‘It disappeared into the Sky Mirror behind you.’ Peter and Eve look at the Sky Mirror, then back at the man. ‘Oh no it didn’t,’ they laugh. The old man shrugs and turns his attention back to his book. Eve and Peter walk over to the Mirror, tentatively. ‘It’s not here,’ Peter notes, after a few seconds. ‘Well, no, not if it disappeared into the Mirror, Peter,’ Eve laughs. Peter laughs, too, as he steps up and over the water feature towards the Mirror. ‘Let’s see how solid this is then.’ He leans towards his own reflection and reaches out to it and Eve stares at the circular ripples, flowing outwards from where Peter disappeared into the Mirror, as if he’d taken a clumsy dive into a swimming pool.

She turns to the man, who looks over the top of his book: ‘Told you, duck.’

Eve takes another look at the Sky Mirror. Solid again, it seems. She slowly walks over to the table tennis table. What was one supposed to do in such a situation? Just hope it is all some kind of elaborate prank? Or all just a dream?

She looks up at the sky.

A white circle appears from the blue. She quickly realises it is rapidly getting larger, and within a couple of seconds the ball lands on the table in front of her and bounces off to the side. She continues to watch it, mouth ajar, until it comes to a stop against a bench.

She turns to the man, who looks up from the ball to her, his face screwed up as if he’d tasted something sour.

They both slowly turn their gazes back up to the sky. ‘Uh-oh.’

More of Harry’s work can be found here