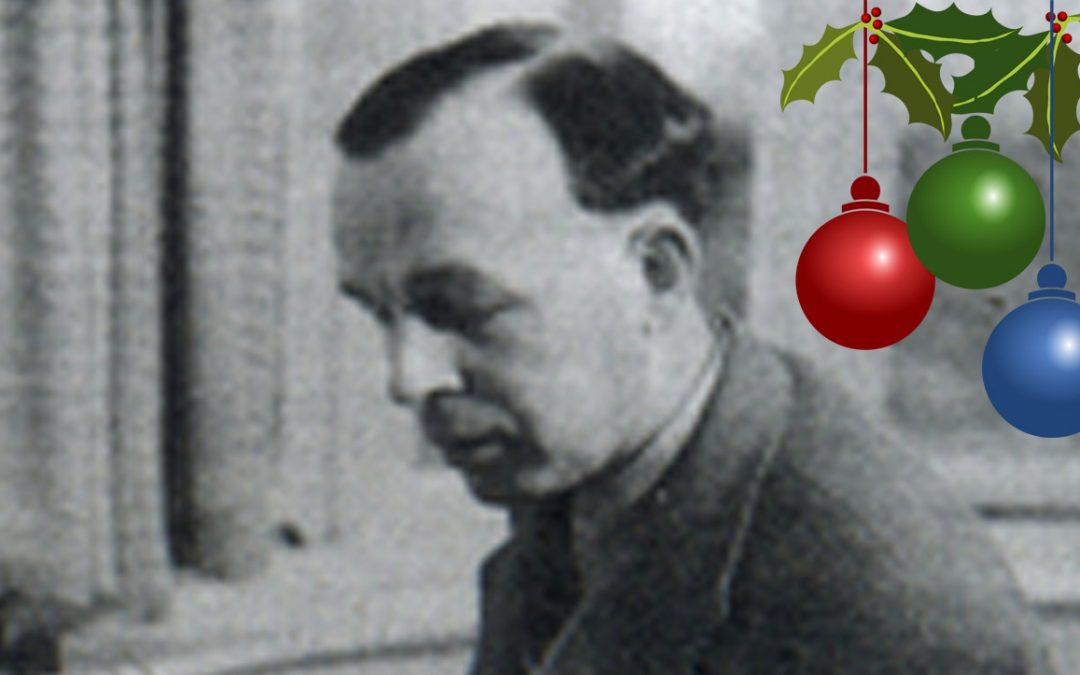 Nottingham’s Geoffrey Trease was a prolific and popular author whose first novel was ‘a seminal work of socialist literature for children’. ‘Bows Against the Barons’ sees the rich and poor clash in medieval England, a time of harsh winters and starvation, not a place for the merry. In this backdrop we get Trease’s ‘Robin Hood for Boys and Girls!’ in which a young Notts lad must fight injustice after being made an outlaw for killing one of the king’s deer. Thankfully he’s helped by the commoners’ great leader and his band of elite battling rebels. This leftist book was produced by the Communist Party of Great Britain’s publishing arm with illustrations by their official illustrator.

Trease never lectured to or patronised his readers but the idea of Robin Hood as a role model put many parents off buying the book, meaning its republished version took a less radical stance. In one rousing speech Hood claims: “It won’t be easy, comrades – if it was, we’d have done it long ago. It takes years to persuade men, to show them the one truth – that there are only two classes, masters and men, haves and have-nots. Everything else – Normans and Saxons, Christian and Saracen, peasant and craftsman – is a means of keeping us apart, of keeping the masters on top.”

“I knew I had to go on writing,” said Trease after the Nazis bombed a warehouse storing his books. “All my life I had to write. Even a world war could not stop that itch.”

Like other rebel writers, Trease had work cancelled and censored (and, yes, bombed) but his stories influenced many young minds for the better. The author Malcolm Gladwell selected the “wonderful English children’s book writer” when on ‘Desert Island Discs’, to remind him of his early reading.

George Orwell said of Trease that he was, “that creature we have long been needing, a ‘light’ Left-wing writer, rebellious but human, a sort of P.G Wodehouse after a course of Marx.” 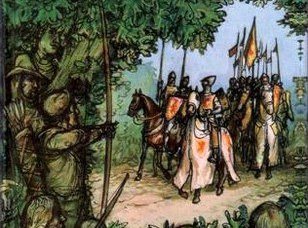 Six Trease a-saying: Bows Against the Barons by Geoffrey Trease