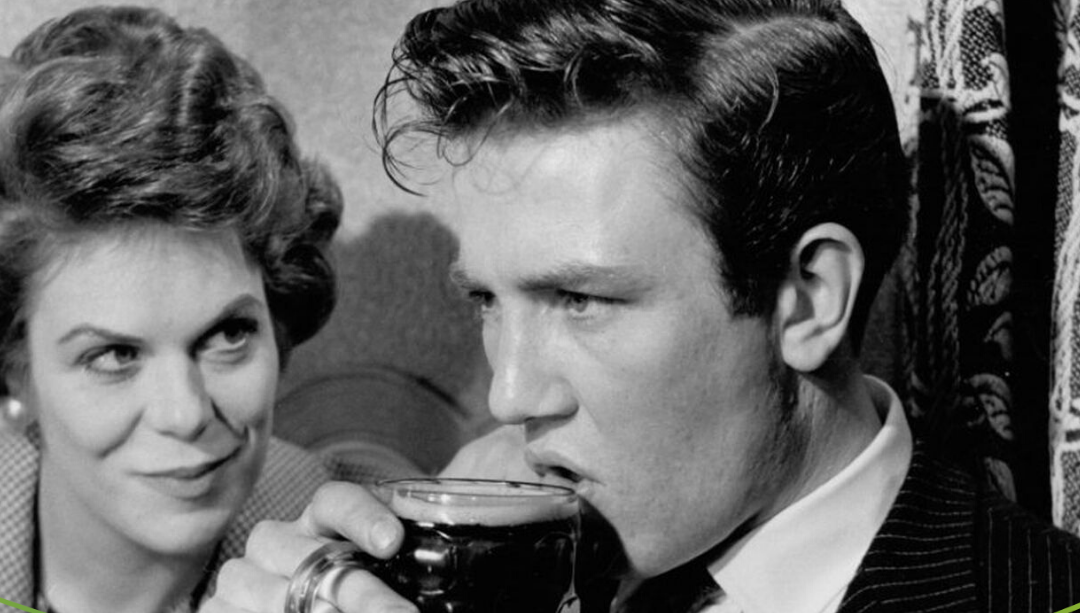 Any book that opens with the lead character necking eleven pints and seven gin chasers before plunging headlong down the stairs is a book that isn’t interested in moderation. From boozy start to bruised end, Alan Sillitoe’s debut is a book familiar to anyone who has spent an evening crossing the tiles of the market square in search of the next thrill. 61 years after it burst onto the literary scene to great critical and commercial success, the antics of Arthur Seaton still have the power to make the reader gasp through the sheer rocket-blast nihilism of the text.

This is a Nottingham that was emerging from the grim and grey war years with a new energy of individualism, the old hierarchies crumbling and a confident new class of working man breaking through, demanding:

…a good time – all the rest is propaganda.

Promiscuity, back-street abortion and anti-authoritarianism capture a moment in time that would soon bring forth the social revolution of the sixties, the untenable hypocrisies of the era unable to hold steady in the face of this new culture. The publication of DH Lawrence’s banned Lady Chatterley’s Lover would knock-out the old order, a Notts literary one-two providing a devastating attack. The future was born.

Yet Sillitoe still had battles to fight in bringing an authentic Nottingham voice to the fore. He much disliked the lazy sobriquet of ‘Angry Young Man’ and until his death in 2010 (over a Saturday night and Sunday morning) walked his own path and refused to be pigeon-holed, putting into practice Seaton’s defiant shout ‘Whatever you say I am, that’s what I’m not’. We can think of few slogans that best describe the city he loved. 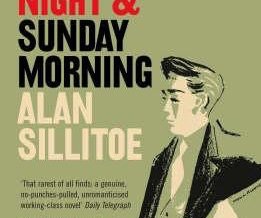