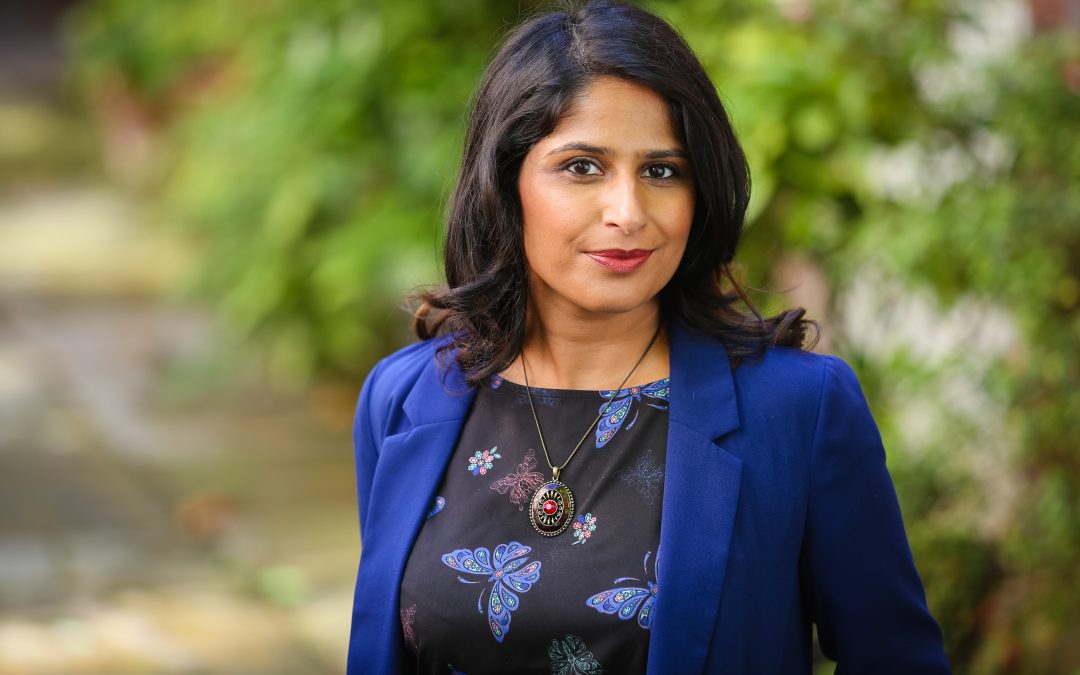 Sandeep Mahal will be stepping down as Director of Nottingham UNESCO City of Literature at the end of 2021, after 5 years of operation. Sandeep oversaw the development and growth of Nottingham as a vital place of creative exchange and celebration for literature, as well as setting up NUCOL’s organisational and governance structure and brand, and work on values and culture.

She has chaired the international network of UNESCO Cities of Literature, hosting the annual conference in 2019 which gained high profile press coverage, and establishing a creative and exciting reputation for Nottingham on the global stage.

Under Sandeep’s leadership, the vision for building NUCoL from a meagrely resourced grassroots organisation into a key part of Nottingham’s cultural and civic fabric has been achieved. She has provided a catalyst for attracting new investment for a vast array of ambitious, diverse and compelling literature projects, built relationships widely across the community, and supported the sector with great enthusiasm and positivity.

I know that I leave NUCoL in great shape and look forward to seeing the organisation evolve under new strategic and creative leadership.

Sandeep says: “I have had the time of my life building Nottingham as a UNESCO City of Literature. It’s an organisation I love dearly and its creative work, its values, it’s people I cherish. I have been so lucky to work with so many incredible writers, organisations and individuals and feel immensely proud of all the amazing achievements that NUCoL have made in building a better world with words. It will be a wrench to leave, but I feel that having delivered the strategy I set out when I joined, this is the right time for someone else to take NUCoL forward to the next stage. I know that I leave NUCoL in great shape and look forward to seeing the organisation evolve under new strategic and creative leadership. Huge thanks and admiration go to my remarkable team, my international colleagues from the UNESCO Cities of Literature, and our founding partners: Arts Council England, Nottingham City Council, Nottingham Trent University, and the University of Nottingham. Thank you for making my time in Nottingham such a rich and memorable experience.” 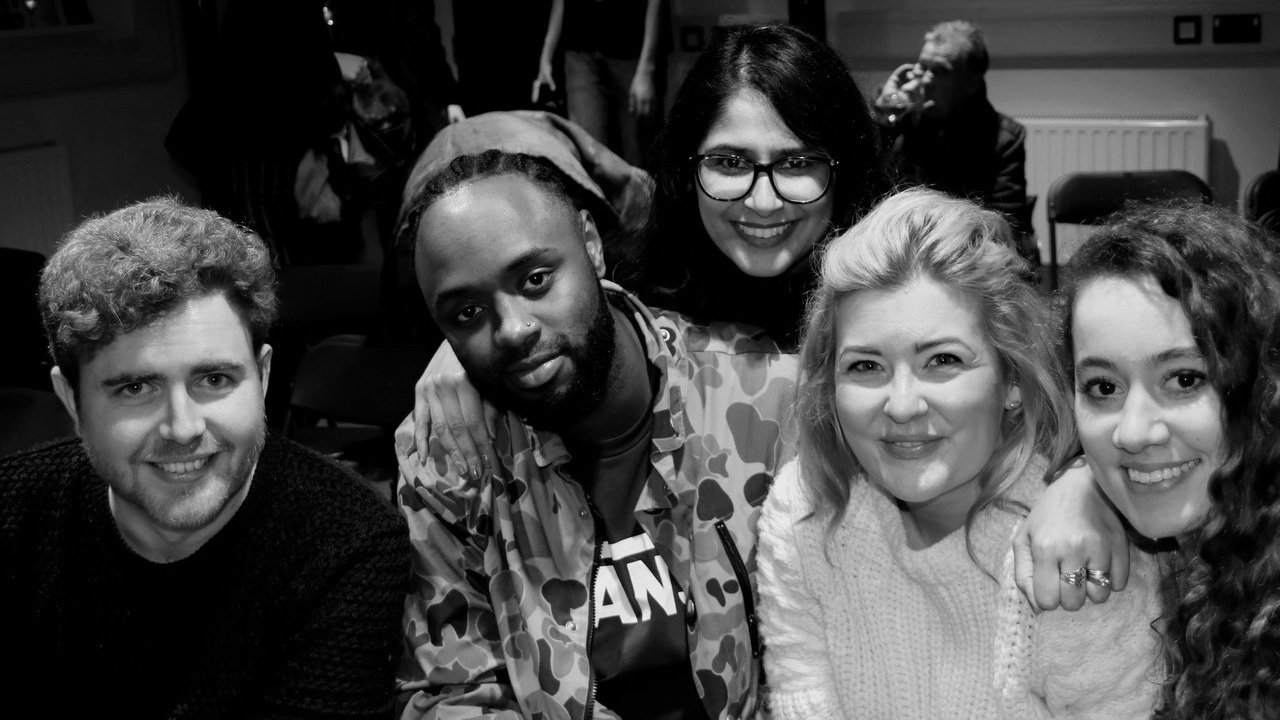 With the Young Poet Laureate Candidates, 2017

During the last five years, the projects initiated and produced by NUCoL have empowered thousands of young people to discover the sheer creative joy and life-changing power of reading and creative writing. Sandeep led our response to the pandemic, supporting young people during the crisis through our Letters of Solidarity and Freedom of Summer Reads, and moved rapidly to a unique approach to working with young people as decision makers by launching a Youth Advisory Board and a new cohort of 20 Young City of Literature Ambassadors, as well as brokering national and international partnerships for the benefit of Nottingham’s creative communities.

Patrick Limb, Chair of the Board of the Trustees, says: “We have been so fortunate to have Sandeep as our first Director. Her tenure has been informed by a rightful insistence on making better futures with words for those to whom the world is less fair, less equitable. She has brokered inventive partnerships; consistently shown hopeful positivity; and benefitted our mission with her considerable insider’s knowledge. She has been such a force for good in Nottingham, both doing it proud and making it proud of itself. The Board wishes Sandeep all the very best, confident that she will flourish as she builds her portfolio career. In terms of NUCoL’s future, given the exciting story that we can tell – in very significant part, thanks to Sandeep – we look forward to attracting an excellent successor, who will be lucky to work with the dedicated team Sandeep has built”. 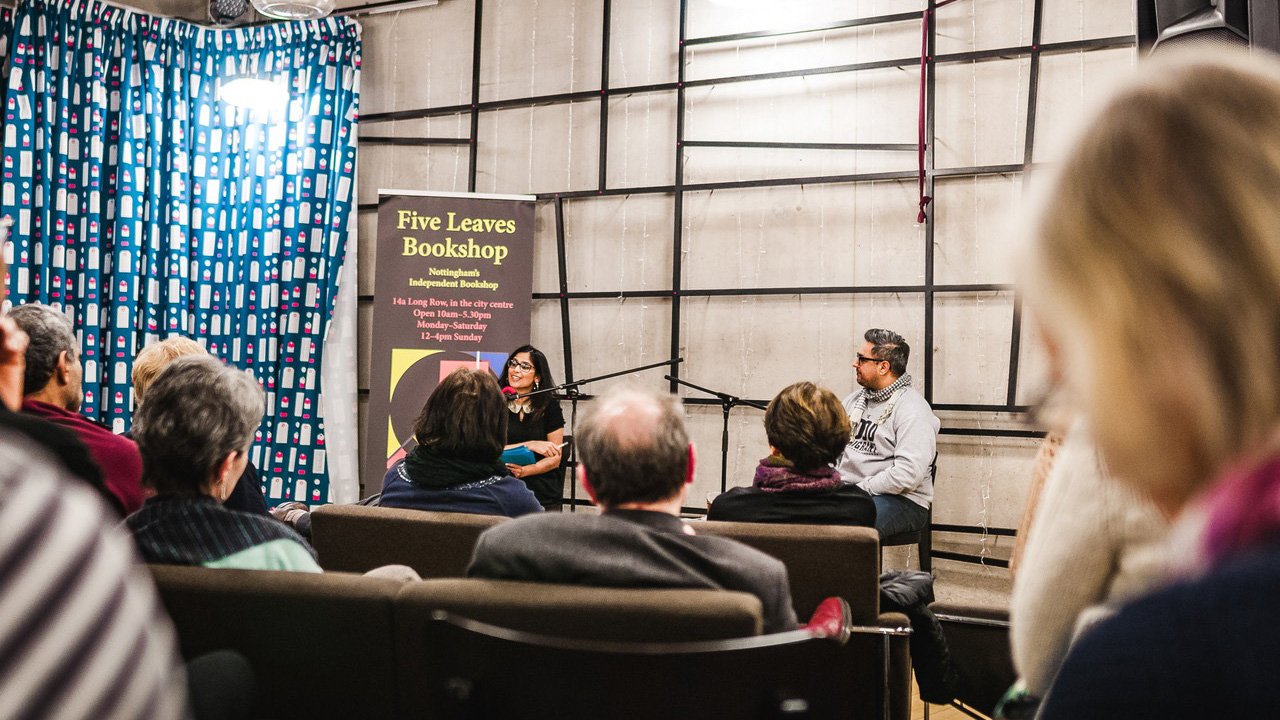 Nigel Hawkins Head of Culture and Libraries Nottingham City Council said: “Sandeep has worked tirelessly to turn what at the beginning of her appointment was just a fledgling arts organisation into an important cultural provider for the City. She uniquely nurtured new voices, particularly young people, whilst championing Nottingham’s literacy scene and the cities vibrant arts and cultural life Internationally, Nationally and Regionally. The City is sorry to see her go but wishes her all the best in her future. She does leave a strong organisation thanks to her leadership which is now ready to move into its ‘next chapter’. Thank you.” 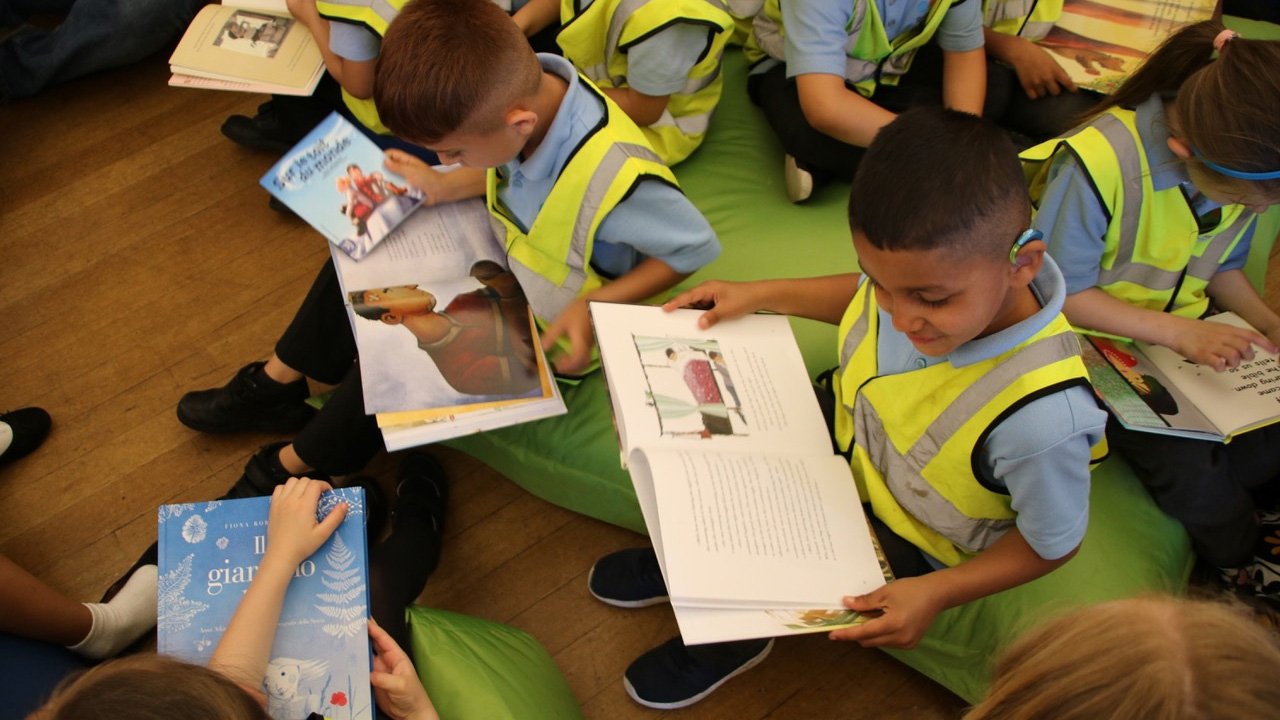 Barbara Matthews, Executive Dean for Culture at Nottingham Trent University said: “How lucky Nottingham has been to have had Sandeep inspiring us to celebrate the city’s rich literary heritage whilst ensuring that the next generation of writers and readers flourishes. She has been ceaseless in pursuing opportunities and building partnerships for the benefit of the city, its businesses, its young people, those who have little access to literature and both universities. NTU has supported Nottingham UNESCO City of Literature since day one and has enjoyed a creative, productive and genuinely collaborative relationship with Sandeep – who has given countless opportunities to our academics and students. We will miss her.”

Professor Jeremy Gregory, Pro-Vice-Chancellor, Faculty of Arts, University of Nottingham, said: “Working with Sandeep for the last five years has been a huge pleasure and privilege and it has been exciting to see how she has made Literature central to the city’s identity. Colleagues and students in the University have benefited enormously from Sandeep’s expertise and have admired her expansive and inclusive understanding of ‘literature’. We have worked with her on projects ranging from perceptions of DH Lawrence to literature and tourism, multilingualism and translation, and analysis of on-line discourse. Sandeep’s standing meant that we have been able to attract outstanding authors to give the annual UNESCO Lecture. Personally, a standout memory is Sandeep’s hosting of the UNESCO Cities of Literature network. In that moment she made Nottingham the centre of literature worldwide. We wish her all the best in the next stage of her career.” 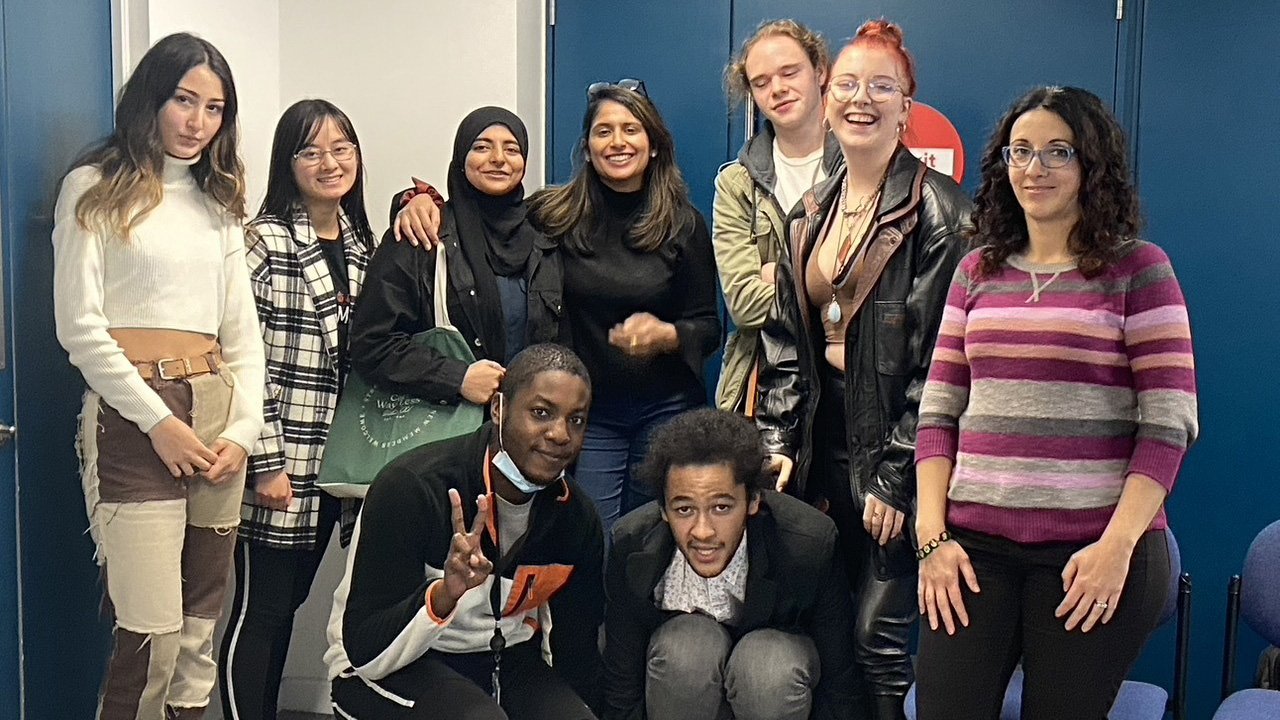 With our Youth Advisory Board, 2021

Sandeep will continue in her role as Director until the end of this year and it is very much “business as usual” until then. She is keen to have more time to develop other interests and plans to develop a portfolio career.

Recruitment for Sandeep’s replacement will take place in the New Year, with full application details to be announced on the website soon.