A Literary Love Affair in Barcelona 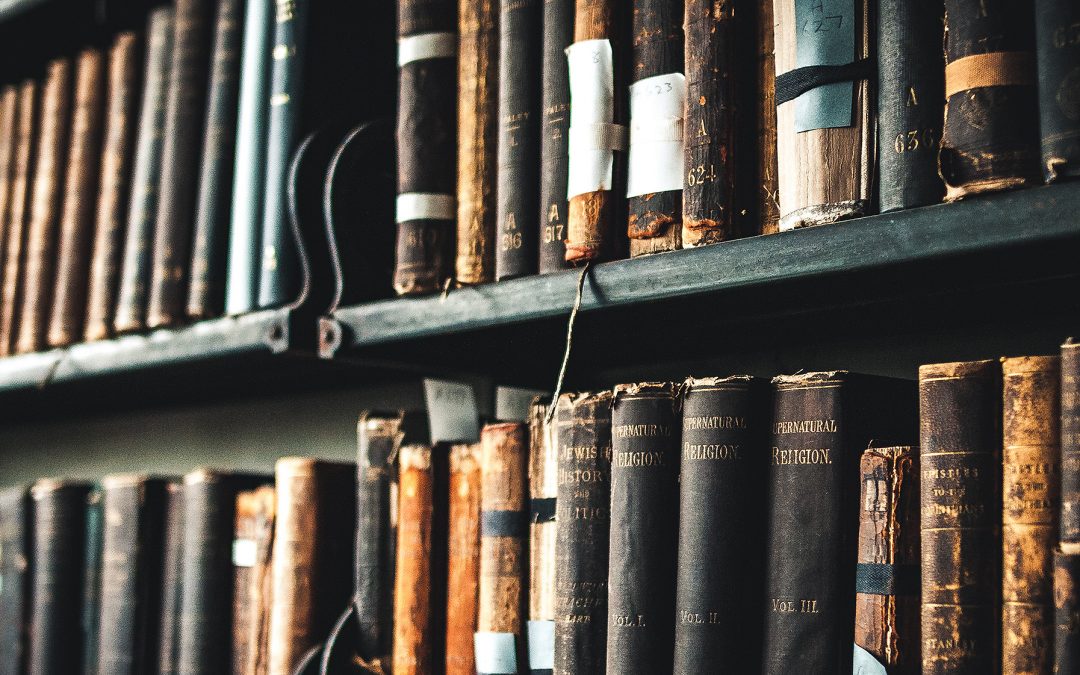 Barcelona is one of those cities that just keeps getting better with every visit. I recently travelled there for a second time for the UNESCO Cities of Literature network meeting, and I’m already considering when I’ll be able to go back. Barcelona is an enticing, vibrant, and exciting city. And it was made all the more special by the people I shared it with on a joyous day: April 23rd.

April 23rd has a touch of madness for those working to promote literature. It is cause for not just one celebration, but several. It is World Book and Copyright Day, as organised by UNESCO to promote both reading and the preservation of authors’ intellectual property; the death-day of both the Bard himself, William Shakespeare, and el manco de Lepanto, Miguel de Cervantes, in 1616; the probable birthday of William Shakespeare in 1564 ; and finally La Diada de Sant Jordi. Nothing, though, can compare to this Catalan holiday for St. George also known as the patron saint of England and others. In the Spanish region of Catalonia, where he is known by this name, he is venerated and has his own day of the year to prove it. Not even Messi has that honour yet.

So how is Sant Jordi celebrated? Men give women roses and women give men books. This tradition dates to 1923 thanks to a savvy bookseller, but has grown so that every year La Rambla in Barcelona is covered in flower stands and book stalls.

Bookshops hosted signings, authors waited in the midday heat to meet with huge queues of fans, and dozens of literary events sprung up all over Barcelona. La Rambla and the surrounding areas heaved with crowds, but there was a joyful, carnival atmosphere. The whole experience was utterly captivating, and by the end of it, my literary love affair with Barcelona had been cemented.

We were looked after magnificently by Marina Espasa and her team, put up in a great hotel, taken to the City Hall’s Saló de Cantfor for a visit by playwright, Yasmina Reza, given a private tour of the stunning Ateneu Barcelonès library, while also soaking up the fever pitch atmosphere following Barcelona FC’s triumph over Real Madrid.

A big thank you to Marina and all at Barcelona City of Literature for their generous hospitality and for taking good care of all of us.

I asked our #NottinghamReads literary soothsayers to name a book that they would give a loved one on Sant Jordi day. I hope you enjoy their recommendations.