Law, War and The GrumbleGroar 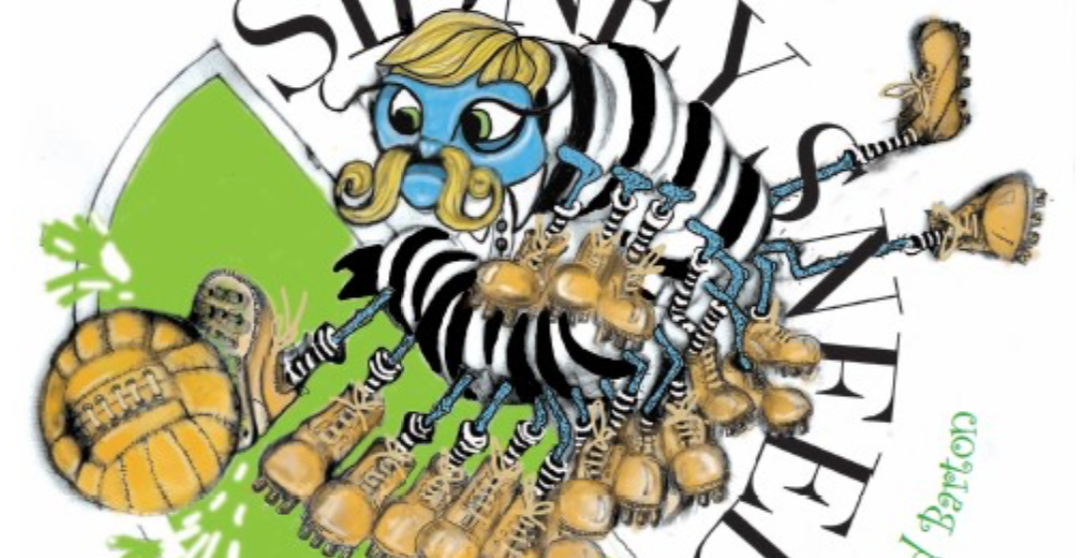 When I used to read to my two boys, I was especially keen on nonsense poetry. My role models were Spike Milligan, Dr Seuss, and the daddy of them all, Edward Lear. There have been many lawyers who moonlight as authors so I think it is a natural progression of sorts.

The first rhyming story that popped into my head was The GrumbleGroar – a story about a fearsome creature who lives near the centre of the Earth and is responsible for earthquakes, volcanoes and other seismic events. The GrumbleGroar serves as a metaphor for what really happens beneath our feet. Each of my children’s books contain a fact sheet at the end as I always found my kids had so many questions when I read the story to them.  I needed to have something handy to explain how far it was to the centre of the Earth, how hot it was, and why we know more about the moon than what happens beneath our feet. The GrumbleGroar won the New Writers UK Children’s Book of the Year in 2012 following feedback from schools in the East Midlands, and was featured as a visitor attraction at Nottingham’s City of Caves last summer. I found myself sorting audio, props, lighting as well as writing a script for actors involved in the event. As Nottingham is based on a complex of caves, it makes it an ideal habitat for a creature who is believed to live deep underground.

It’s not just children’s books I write – SAS Operation Galia documents my late father’s experience in the Special Air Service during World War II. On first publication, the book won the Impress Prize for New Writers which was really thrilling. This was toughest challenge I have taken on to date – writing the story of war torn Northern Italy over 70 years ago and telling it in my own father’s voice.

Looking forward I would like to get more children’s books illustrated and published. I love reading to kids in schools, helping them to read and to use their imaginations to invent more stories. I have managed to get one other children’s book illustrated and to print to date. Sidney Sneed, a book about a World Famous footballing centipede and star of the mini-beast football league who ‘signed’ for Brentford FC a few years ago, bringing his particular brand of ‘grassroots football’ direct to schools in Brentford.

As Sid’s agent I am pitching him currently to the Premier League which is aiming to provide teaching resources to more than 10,000 primary schools by 2019 but I would be equally delighted if local clubs like Nottingham Forest or Notts County would come forward to snap Sid up on the transfer market so he can apply his silky skills (both football and literacy) to their own community outreach programmes. If we can export Sid’s amazing life-story to all schools and football clubs in the UK, who knows where it might lead?

Rob would like to hear from anyone who can help develop his idea of a GrumbleGroar App to develop a Virtual Tour-guide of Nottingham or who might have links to local football club community initiatives. Get in touch below: