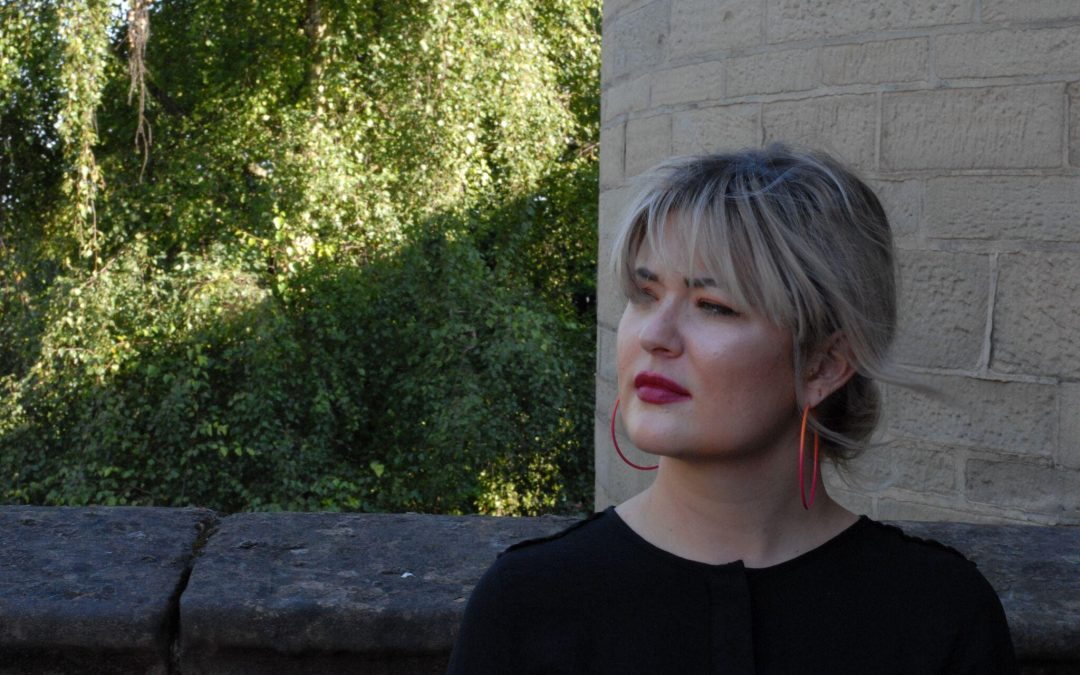 It’s worth noting that, before I put finger to keyboard for this article, I had to watch many cute-yet-clumsy-animal-based memes to balance out the old noggin’, and thus, banish the rage.

By now I reckon we’ve all seen it, right? The PN Review piece entitled ‘The Cult of the Nobel Amateur’ has ripped the very fabric of twitter apart. There’s slam poetry battles happening on street corners from here to Scotland, and performance poets are burning their books in a plight to be disassociated with the stuffy up-toppers. All right, maybe that’s not true – but it has, in true British fashion, ruffled a few of our lot’s feathers.

For starters, I think it’s very short-sighted for a review that’s over 4,000 words long, to start dissing poets of any gender for their use of an accessible format, i.e. Instagram. It’s the 21st Century! People use mobile first and, as someone who creates content for all kinds of digital platforms, I can tell you that a good whack of readers will see those 4,000 words (in their minuscule type face) and think ‘bruh, ain’t nobody got time fo dat.’

And no, PN Review, it’s not because ‘web 2.0 has a deleterious effect on our attention spans and cognitive abilities’. It’s because most of us are having to juggle 40-hour-a-week jobs, kids, part-time jobs, higher education, placement experiences, gigging for free, plus life and everything in-between just to be able to pay the rent. All this so as not go insane with the monotony in an environment where people with PhDs are driving taxis on the side and the NHS ain’t got enough nurses. What I’m saying is that the very crux of the PN Review piece is classist, old-fashioned, off the mark, and wildly presumptuous. Also, when did literary reviews become a vehicle to slam an individual rather than critique their poetry?

Taking another dig at Hollie’s use of social media to share her work, the reviewer proclaims (with what I can only imagine to be a smug look) ‘once you care about the person you’ll consume anything they produce – especially if it makes you feel better about your own lack of talent.’

Sometimes, when you buy an album from a band, you can appreciate that there are some songs you love, and some songs you think are shit and skip past. The same goes for a poetry anthology. When I read a piece in a collection that I don’t like, I don’t rush to ring up the publishers and say ‘look, I’ve seen the standard to which you publish things and I reckon I can just about reach that low so gizza contract, would ya?’ It’s presumptuous and insulting to assume that those of us who write have this attitude towards our own work… and by the way, it’s wrong.

Heads up: no poet sits down with their note book and thinks I’m going to write a really honest piece today, yeah, and then I’m going to post it on Instagram to get likes.

I’m sure it’s easier for some to think that that’s the case, rather than to get on board with what modern poetry is doing – opening doors, increasing accessibility, encouraging literacy, tackling the gender gap, enabling personal expression, enhancing self worth, the list goes on. Keeping poetry to a select group of people with a select style will kill the form and kill its followers and then what will you have left? Dusty books to show each other that you’ve all read 1,000 times, with no new work because there’s no new poets who dare to step on to the ladder. (No one makes this point better than the incredible Mark Grist, check out his poem, here.)

Oh, and of course the reviewer takes issue with the fact that Hollie touches on social matters once talked about by the likes of Alan Partridge. God forbid a young female poet have the gall to keep addressing issues that aren’t changing enough as time passes; God forbid modern poets use their voices to bring light to those who need it rather than, what? Seriously, what are these people after?

I’m ready to see snobbery in poetry snuffed out, so we can start utilising the fact that what’s good for all of us is good for each of us

The reviewer states ‘perhaps because poetry is taken to be the loftiest of the literary arts it is the most susceptible to invasion by those intent on bringing down all barriers on the grounds of fairness.’ Nope, I can tell you as someone who has been studying poetry, poets, and engaging local communities with the form for the last 6 years, its ‘susceptible to invasion’ because of the snobbery and attitude that goes alongside it. Nobody wants to be associated with that, that’s why there’s push back. And for those of us that have found poetry to be our creative release, we want work to be felt, and understood, not given a pat on the back by dusty literary-types for its perplexing syntax.

But I tell you what, I’m glad there are people with the attitude such as the PN Review, because it’s attitudes like this that made space for movements and collectives such as the Beat Poets, who served as a ‘rebellious, taunting cry against bourgeois intellectualism and repression’, and made some pretty cracking work. Let’s support working poets by buying their books, sharing our favourite titles, and liking their bloody Instagram posts!

It’s 2018, and I’m ready to see snobbery in poetry snuffed out, so we can start utilising the fact that what’s good for all of us is good for each of us.