Re: Vision: Nottingham meets the world 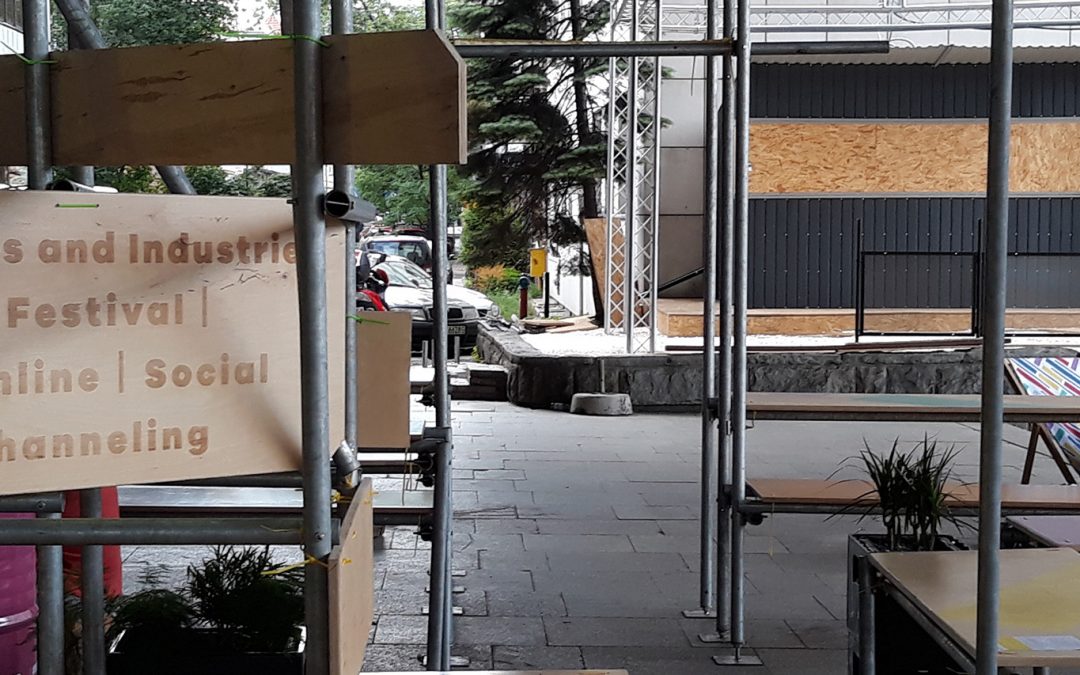 Nottingham Trent University (NTU) and Nottingham UNESCO City of Literature began working together on the Re:vision programme in 2017. Starting with a series of themed writing workshops and film screenings in collaboration with Broadway Cinema and Writing East Midlands, the programme has now reached over 50 emerging and established writers across Europe. In a development of the original Broadway workshops, staff from NTU have visited four cities in the UNESCO Creative Cities Network: Katowice, Dublin, Tartu and Ljubljana. The interdisciplinary writing workshops that took place in these cities were designed to introduce innovative forms of writing to a wide range of individuals and communities, inform cultural engagement with contemporary issues and inspire new literary expression. Drawing on visual art, music, literature and film, and exploring topics from migration to the mobile phone, the workshops offered new opportunities for thinking and writing, both creatively and critically, about our changing planet.

Working with Dublin and Tartu UNESCO Cities of Literature

During November, Jo Dixon delivered a creative-critical writing workshop on the theme of the environment to writers in Dublin and Tartu. Earth and Sky considered representations of the natural world in creative and critical texts and across art forms and asked participants to re-imagine their relationship with our changing planet. One writer from Dublin enjoyed the ‘new […] style and way of approaching writing’ and the possibilities of ‘merging genres’, and in Tartu participants reported that the workshop provided them with ‘new angles to look at life and [the] non-human world’.

Texts and Technologies, led by Daniel Cordle in December, produced some exciting new writing inspired by creative and critical texts concerned with a range of technologies. The creative-critical approach of the workshop was praised for providing ‘new perspectives’ about technology and ‘how to address’ this theme in writing.

In early 2019 participants from the workshops will develop their ideas and their writing, on the themes of Technologies, Environment and Home and Belonging, in a free online creative-critical writing course, hosted and convened by members of the English team at NTU. It is hoped that some of these writers will progress onto a mentoring programme to publish new writing in an NTU/Nottingham UNESCO City of Literature publication exploring ideas of the contemporary through creative and critical writing.