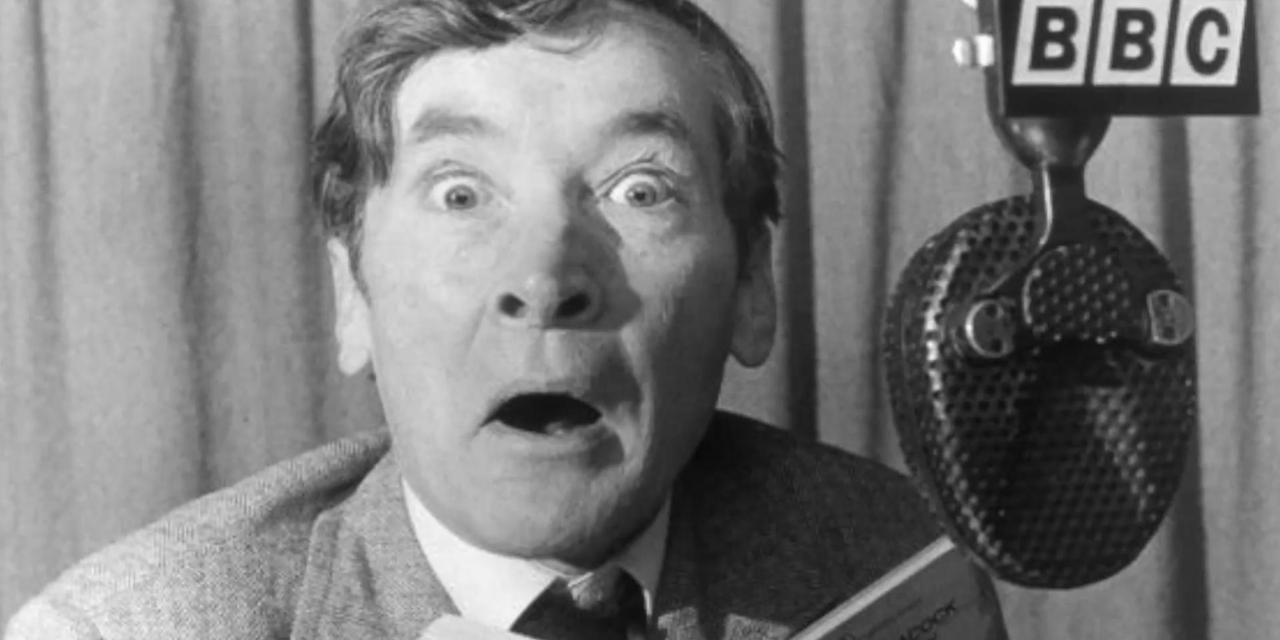 Not so long ago, homosexual men needed a way to express themselves in public, without being identified as being gay. If only there was a secret language…

Walk into Nottingham’s The Flying Horse Hotel during the mid-1960s and you might hear, “How bona it was to varda your dolly old eek, while out trolling in the fantabulosa park the other day.”

Polari was adopted as a method of speaking that could enable one gay man to identify another without their sexuality being made public. This was pre-1967 and the fear of arrest or reprisal created this need. By dropping the odd word of Polari into a conversation one could identify another, and even hold conversations in public about gay sex and sexuality that were incomprehensible to those out of the loop.

Polari is a monaural language, an old but evolving secret language, if language is even the right word: perhaps a cant would be a better description. Polari derives from various sources including slang words from the Italian-based language used by some travelling communities and other stigmatised groups. An amalgam of Italian, Romany, Yiddish, Spanish, Cockney rhyming slang, Forces slang, and Backslang (words spelt backwards), it became passed on through word of mouth and took many forms on its travels. Then something happened to change the use of Polari forever:

The BBC’s weekly radio show Round the Horne – that ran for four series between 1965 and 1968 – featured sketches with the camp Polari-speaking characters ‘Julian and Sandy’, played by Hugh Paddick and Kenneth Williams. Written and created by comedy writers Marty Feldman and Barry Took, the show regularly pulled in 15 million listeners, bringing Polari into British homes. Whilst its use helped the writers get their comedy past the BBC censors, it steadily moved the ‘secret’ language into general awareness, making it unfit for purpose. This coincided with a change in the law, when homosexual acts were partly decriminalised in the 1967 Sexual Offences Act.

The need for, and use of, Polari decreased but many of the words remain in the mainstream, such as slap (makeup). However, it’s the use of Polari in Nottingham that I wanted to know more about so I asked a friend who remembers speaking it here during the 1960s. He told me: ‘If you weren’t sure if someone was gay, you might ask, “Are you a friend of Dorothy’s?”’

Calling on his memory and first-hand knowledge, here’s a list of Polari words spoken on the streets of Nottingham during the ’60s. Take a varda:

Cottaging = Having/looking for sex in a cottage

Gay = Good as you

Packet = The bulge made by male genitalia

Scarper = To run away

Troll = To walk about (especially looking for trade)