Poetry at the Workhouse 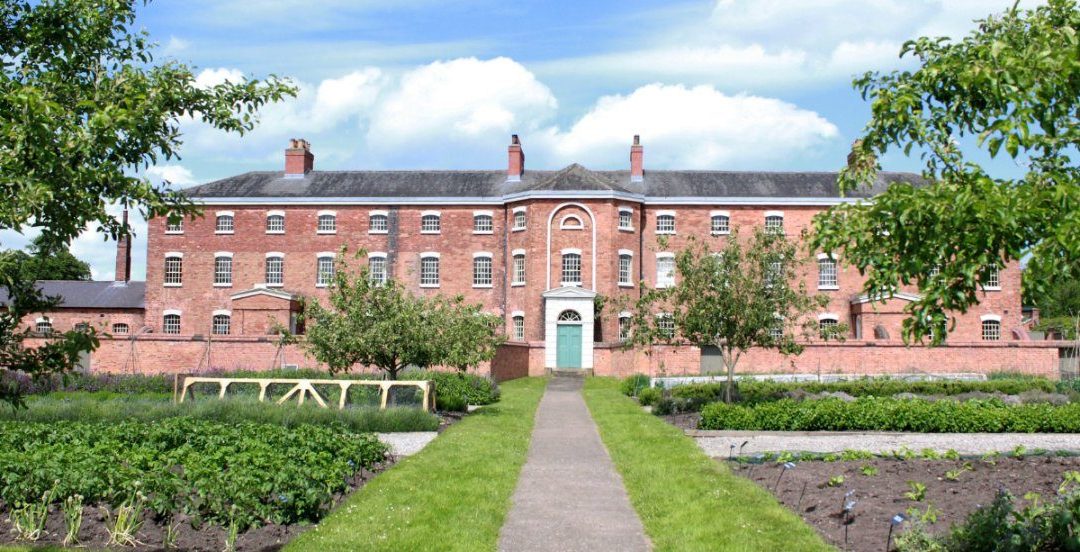 The National Trust’s heritage site, The Workhouse, will be holding a poetry exhibition to coincide with Nottingham’s Inspire Poetry Festival . The exhibition will run from the 10th to the 16th July, and feature poetry placed around the property.

The poetry selection includes previous local residents such as Lord Byron, D. H. Lawrence and Alan Sillitoe, as well as favourites such as Dylan Thomas, Christina Rossetti, and Maya Angelou. Poetry has given a voice to the disempowered and misrepresented for thousands of years, and the inmates of workhouses across the country were isolated from society, often separated from other members of their family, and housed in an institution which challenged their identity and the very fabric of what it means to be human.

Although Lord Byron died the same year that The Workhouse in Southwell was founded (1824), he had spent years of his childhood in Southwell and in close proximity with The Workhouse’s founder, the Reverend J. T. Becher. Becher’s advice that the young Byron ‘mix more with society’ was met by Byron’s poetic response in his verses, which you can see at The Workhouse on the table in front of Becher’s portrait. The stern-faced Becher looks down at Byron’s retort: ‘I will not descend to a world I despise’.

Dear Becher, you tell me to mix with mankind;
I cannot deny such a precept is wise;
But retirement accords with the tone of my mind:
I will not descend to a world I despise.

But Becher! you’re a ‘reverend pastor’,
Now take it in consideration,
Whether for penance I should fast,or
Pray for my ‘sins’ in expiation.

Candour compels me, BECHER! to commend
The verse, which blends the censor with the friend;
Your strong yet just reproof extorts applause
From me, the heedless and imprudent cause;
For this wild error, which pervades my strain,
I sue for pardon,–must I sue in vain? 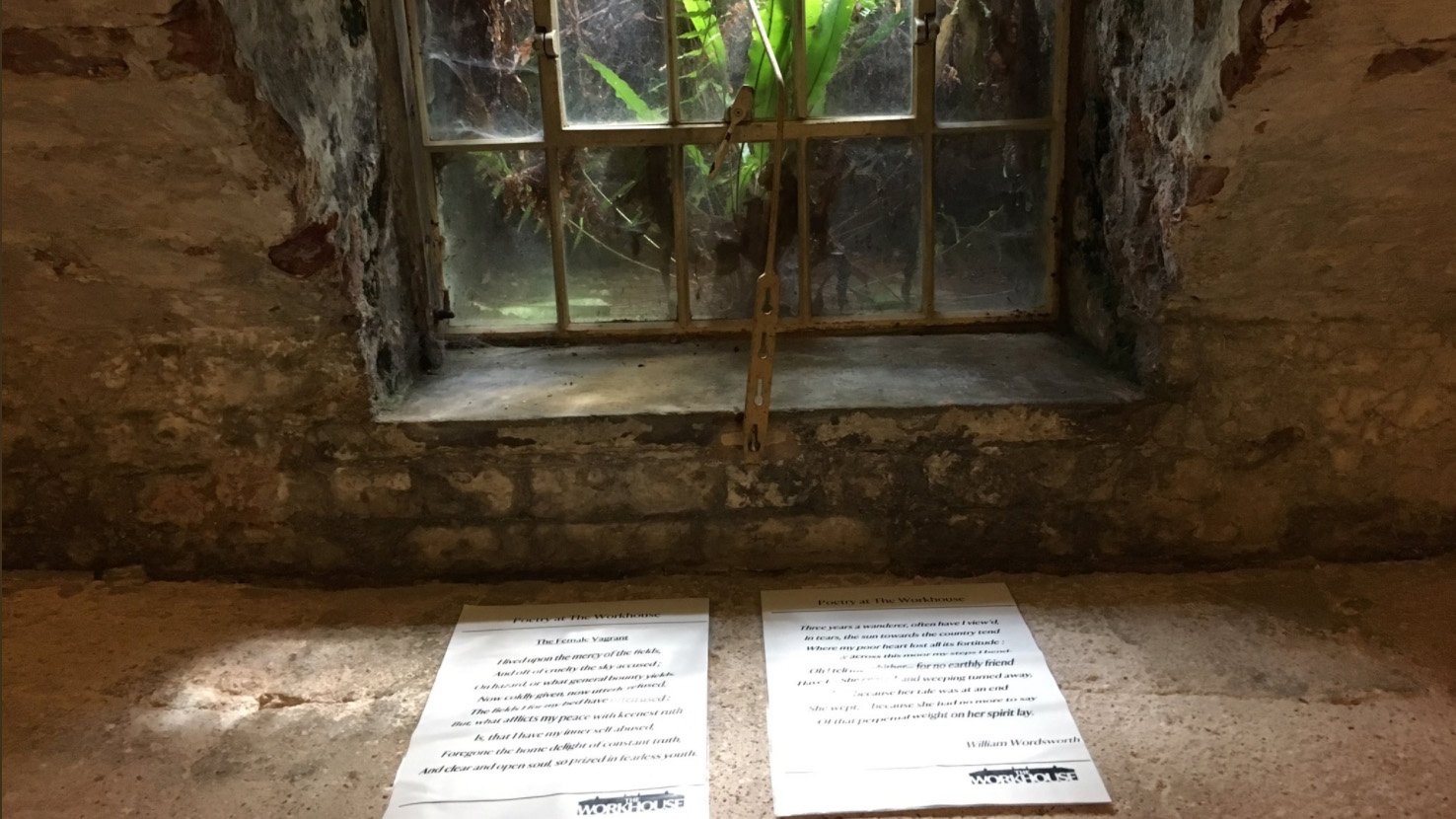 The Poor Law Amendment Act of 1834 installed workhouses across the UK as a way to manage the homeless, infirm and unemployed at a reduced cost to the tax-payer. A critique of the system was immortalised by Dickens in Oliver Twist, with the hungry young Oliver asking the beadle Mr Bumble for ‘more’ food. But poetry also played a large part in critiques and representations of the workhouse system and paupers. On display you will be able to read a description of a pauper’s funeral by Robert Southey, who was Poet Laurate from 1813 to 1843, and Kipling’s Last of the Light Brigade chastises a society in which the surviving cavalrymen of the doomed charge were left to ‘the streets and the workhouses’.

‘Poetry at the Workhouse’ provides visitors with different insights into what it means to belong, and with featured poetry also including works by the National Trust’s own volunteers Louisa May and Brian Poland, we very much welcome not just poetry enthusiasts, but also those who are keen to investigate one of our most stigmatised and least talked about systems in social history.

Charlotte May, Curator, ‘Poetry at The Workhouse’