Nottingham UNESCO City of Literature in 2021 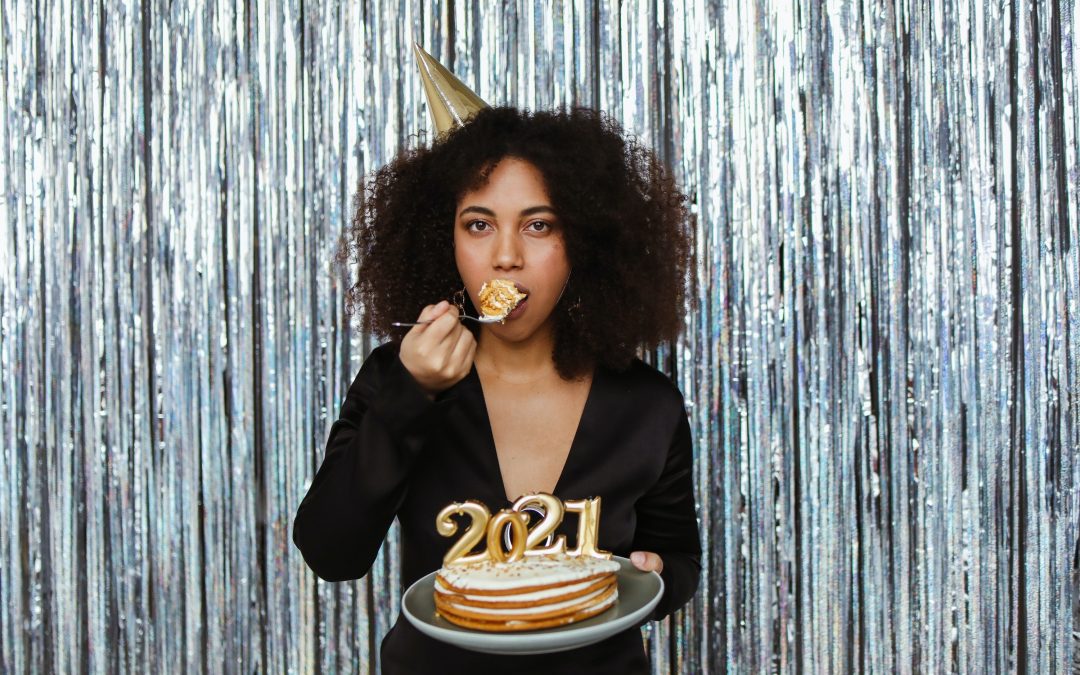 As the year comes to a close, we’re looking back at 2021: a year of endings and new beginnings, exciting new projects both locally and internationally, and a year dedicated to continuing to build a better world with words.

‘To A New Dawn: Letters of Solidarity’

2. In June, Paty Bennett joined our team as our new General Manager, and later in November Gareth Morgan joined us as Producer for our Young Voices Amplified project.

3. In July we launched Story Valley, a creative language and literacy project run internationally between the UNESCO Creative Cities Network encouraging the sharing of stories and dismantling of barriers between different cultures. Find out more about Story Valley and the project’s events since July on our blog. 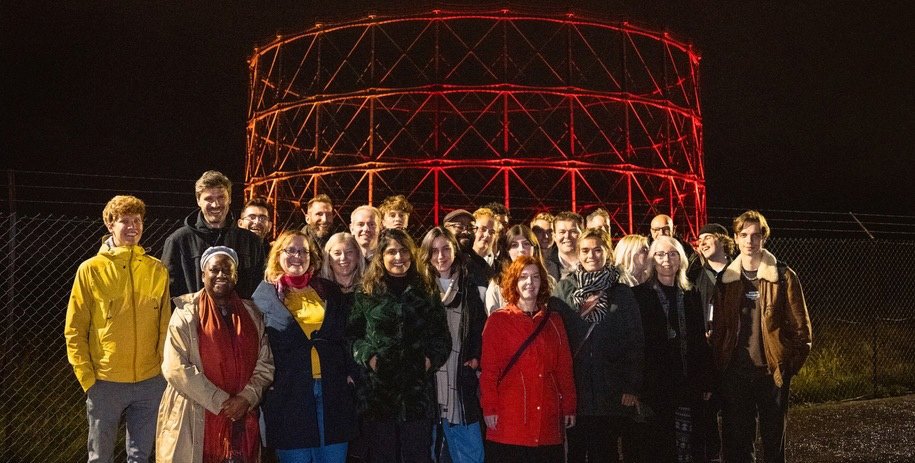 Story Valley in Edinburgh in October

4. August brought our Summer of Freedom Reads workshops. The project was run in partnership with English Pen and held at the National Justice Museum, facilitating a series of creative reading and writing workshops for young people bringing together renowned, emerging, and new writers, readers and activists. Find out more about the project here, or watch videos from the event on our YouTube channel.

5. In September we celebrated International Translation Day, running a series of interviews and panel talks in collaboration with Lviv and Ljubljana UNESCO Cities of Literature. Read more about the day here.

Our fantastic Youth Advisory Board

7. September was a busy month! The Creative Cities Network met in Reykjavík at a hybrid event for the first time since the start of the Covid-19 Pandemic, discussing challenges, opportunities and aspirations in a new and uncertain world. Read more here 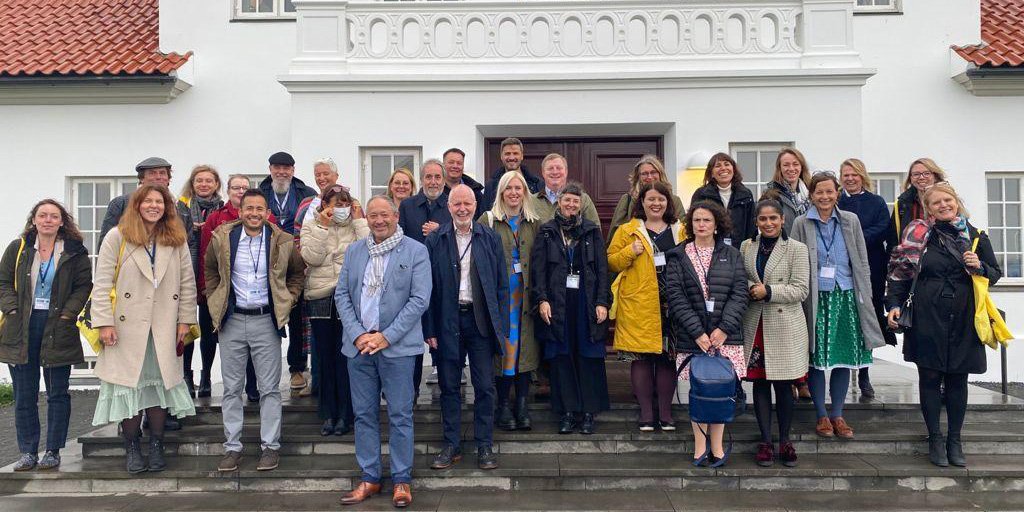 Creative Cities in ​Reykjavík in September

8. In October, our founding chair David Belbin stepped down from his role, with Patrick Limb taking up the role. David, a successful writer and academic stood as chair for seven years at Nottingham UNESCO City of Literature and was part of the original team who began developing the bid for Nottingham to become a UNESCO City of Literature in 2015. You can read more about David’s departure here.

9. We also held our first Rainbow Library Workshop in October. The Rainbow Library is a pioneering initiative led by Pop Up Projects, looking to fill in the gap of LGBTQ+ inclusive books for children and young adults, aiming to get books in every school library in the UK and Ireland. The books are being developed with LGBTQ+ young people in Nottingham and seven other cities through intensive workshops. It’s an exciting project we look forward to seeing into the New Year, find more information about the project here: https://pop-up.org.uk/our-work…

10. Later on in November, we welcomed three new cities of literature to the UNESCO Creative Cities Network. Welcome Gothenburg, Jakarta and Vilnius! We greatly look forward to future collaborating with you in the near future. Read more about the new UNESCO Cities of Literature here.

11. In December we were crowned SlamOvision champions with Cara Thompson’s winning poem ‘Where are you from’. We’re incredibly proud of Cara’s achievement and look forward to hosting the competition ourselves in the new year. You find out more about the competition and watch Cara’s poem here.

12. And finally, as the year draws to its close, we’ve said goodbye to our director, Sandeep Mahal. Sandeep has been with us for five years, overseeing the development and growth of Nottingham as a destination of creative exchange and literature, setting up our organisational and governance structure and brand and developing our values and culture. She will be deeply missed but we greatly look forward to seeing her continue to thrive and her career develop in the coming years. You can read more about this story and hear from Sandeep herself here.

Nottingham UNESCO City of Literature would like to wish everyone a safe and happy new year, and we look forward to the exciting new projects and events ahead of us. Bring on 2022!