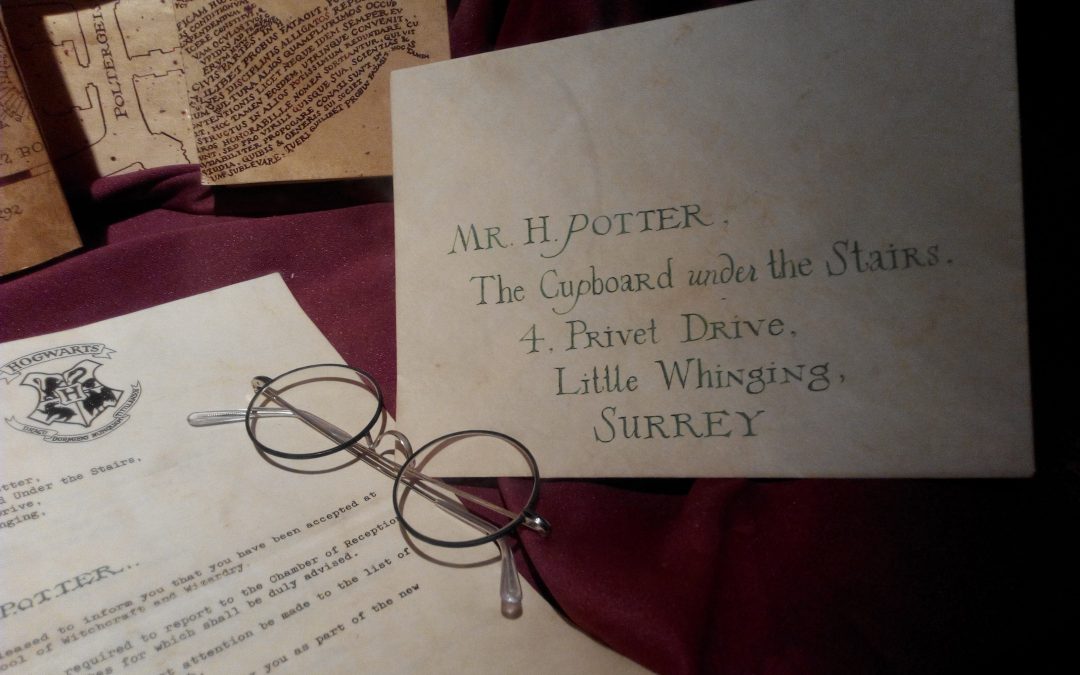 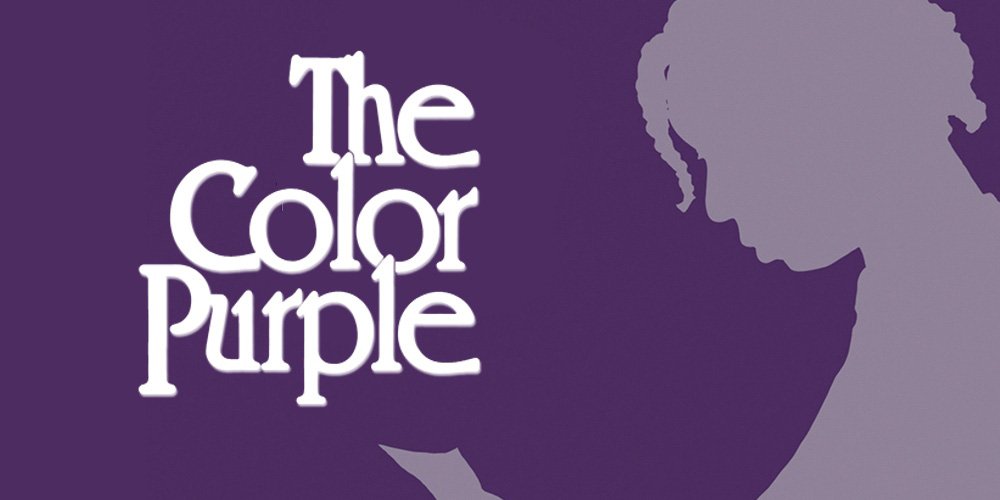 Is there a more famous ‘epistolary’ novel than Alice Walker’s The Color Purple (1982)? As a series of letters written to God – or are they prayers? – the book conveys Celie’s experience of life in rural Georgia as brutal, but the depth of her and the book’s other characters makes it a classic. For us, this book is a reminder that letters take many forms: they are a long piece of writing, conversations with a higher being, and pretty much anything you want it to be.

2. Marcus Rashford, ‘To all MP’s in Parliament’

Marcus Rashford is known as a striker for Manchester United, and in 2016, he became the youngest player to score a goal for England. An amazing achievement (even though it was only against Australia – sorry, Melbourne City of Literature), his letter to MPs in June 2020 saw him force the government to U-turn on its plans to stop school meals to poor children over the summer. Applauded for his courageous action, Rashford shows how letter writing, combined with social media pressure, can make a real difference today. 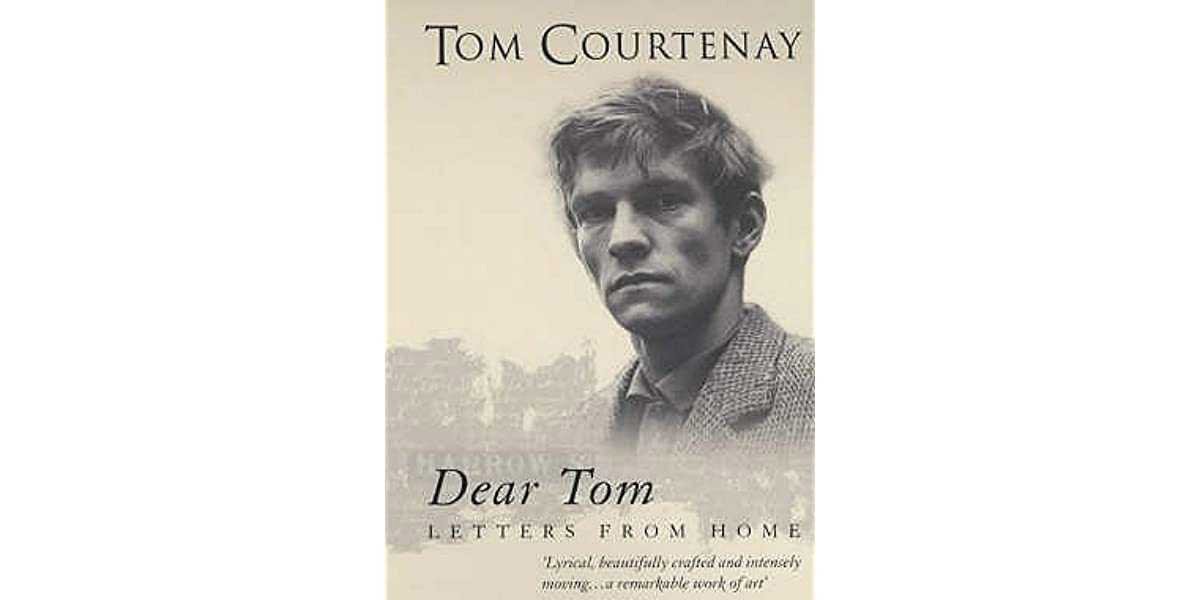 When the actor Tom Courtenay moved to London in 1955, his mother wrote to him weekly, updating him on family life in Hull. Twenty years ago, he curated her letters into this beautiful book, an unimaginable outcome for a middle-aged working-class woman in 1950s northern England. The message? Everybody has something to say, and everybody should be listened to.

4. James Baldwin, The Fire Next Time. 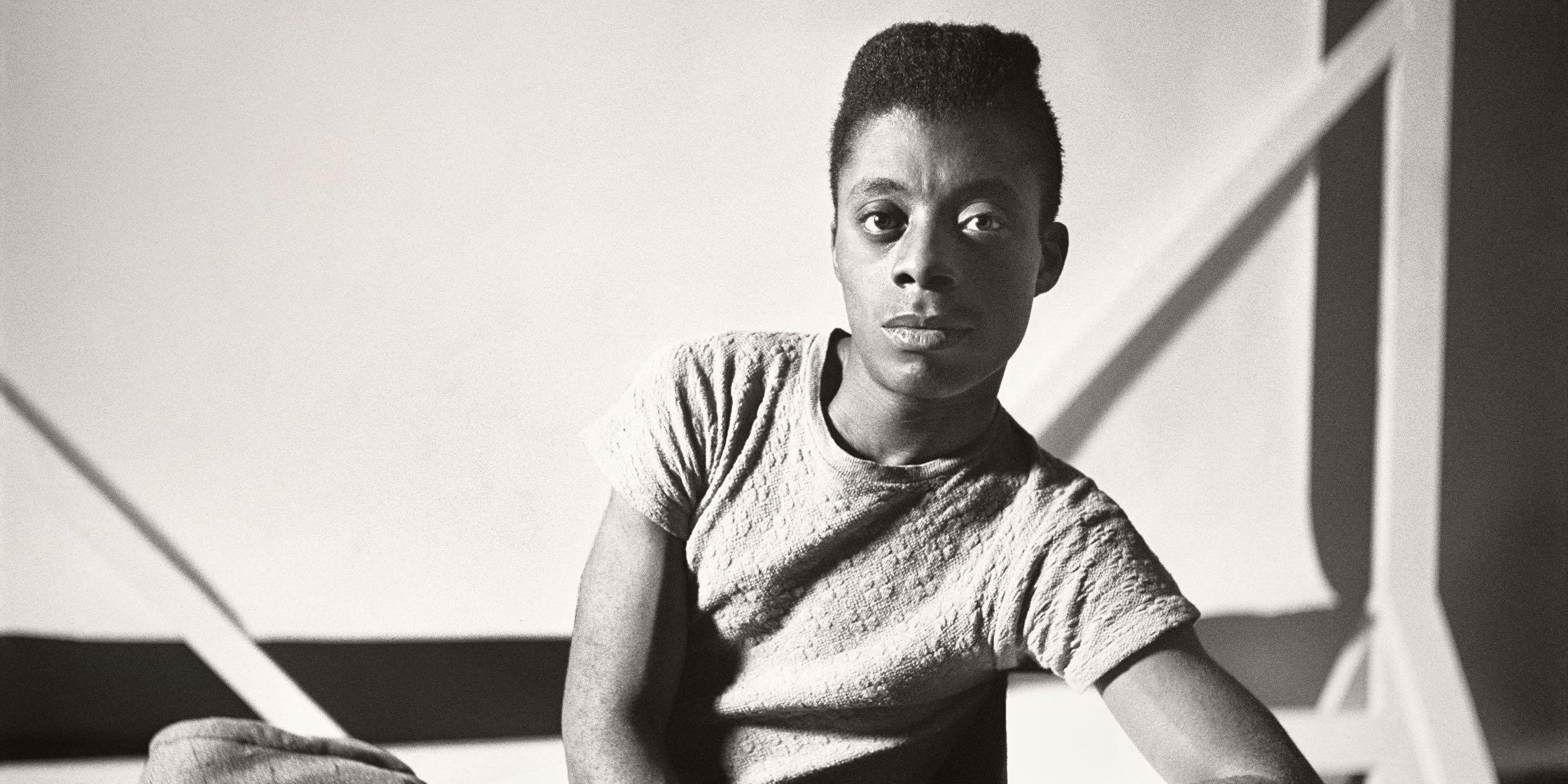 The Fire Next Time comprises two letter-essays: one is written to Baldwin’s 14-year-old nephew on the centenary of the ‘Emancipation’ and another, which deals with the relationship between race and religion. Characteristic of Baldwin’s elegant style, The Fire Next Time is a masterclass in letter writing and essential reading for those new to the issues central to the Black Lives Matter movement. 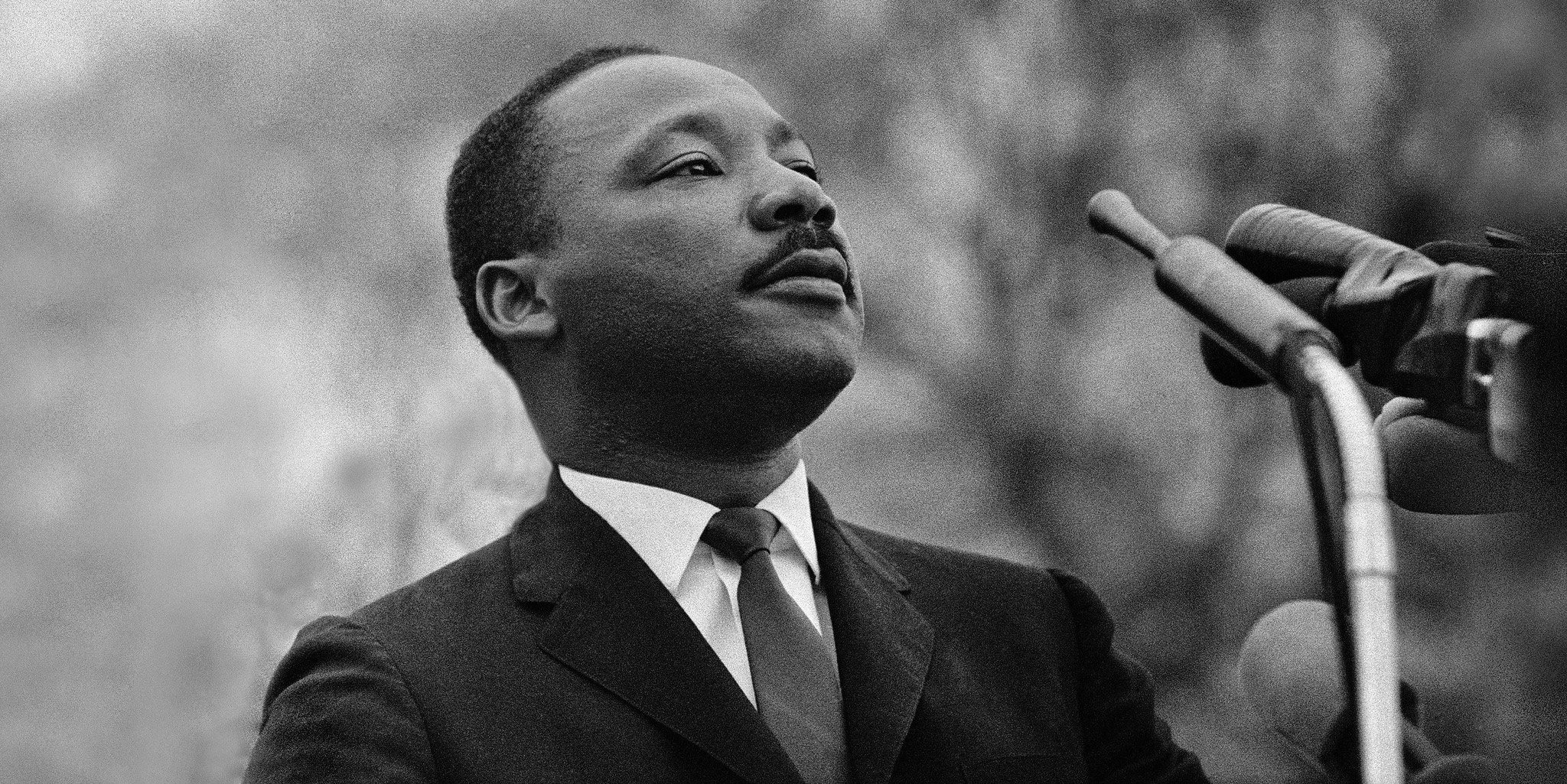 Martin Luther King Jr.’s ‘Letter from Birmingham Jail’ is regarded as a key document in the Civil Rights’ Movement in the US in the 1960s. He declared that people have a moral responsibility to break unjust laws and to take direct action, rather than waiting for justice to arrive through the courts. King is celebrated today as a peaceful civil rights’ activist, but his confrontational approach made him a villain in his day. 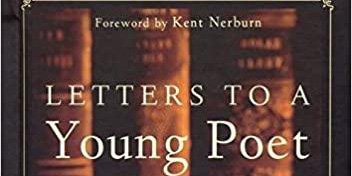 Rainer Maria Rilke’s Letters to a Young Poet were written to Franz Xaver Kappus, a 19-year-old officer cadet. Kappus and Rilke exchanged letters for many years, and mainly saw Kappus asking Rilke for advice about how to improve his poetry. The letters are possibly the most famous letters written in the world. Because of the tender content of the notes they share, we must admit that, in our humble opinion, they are quite good. 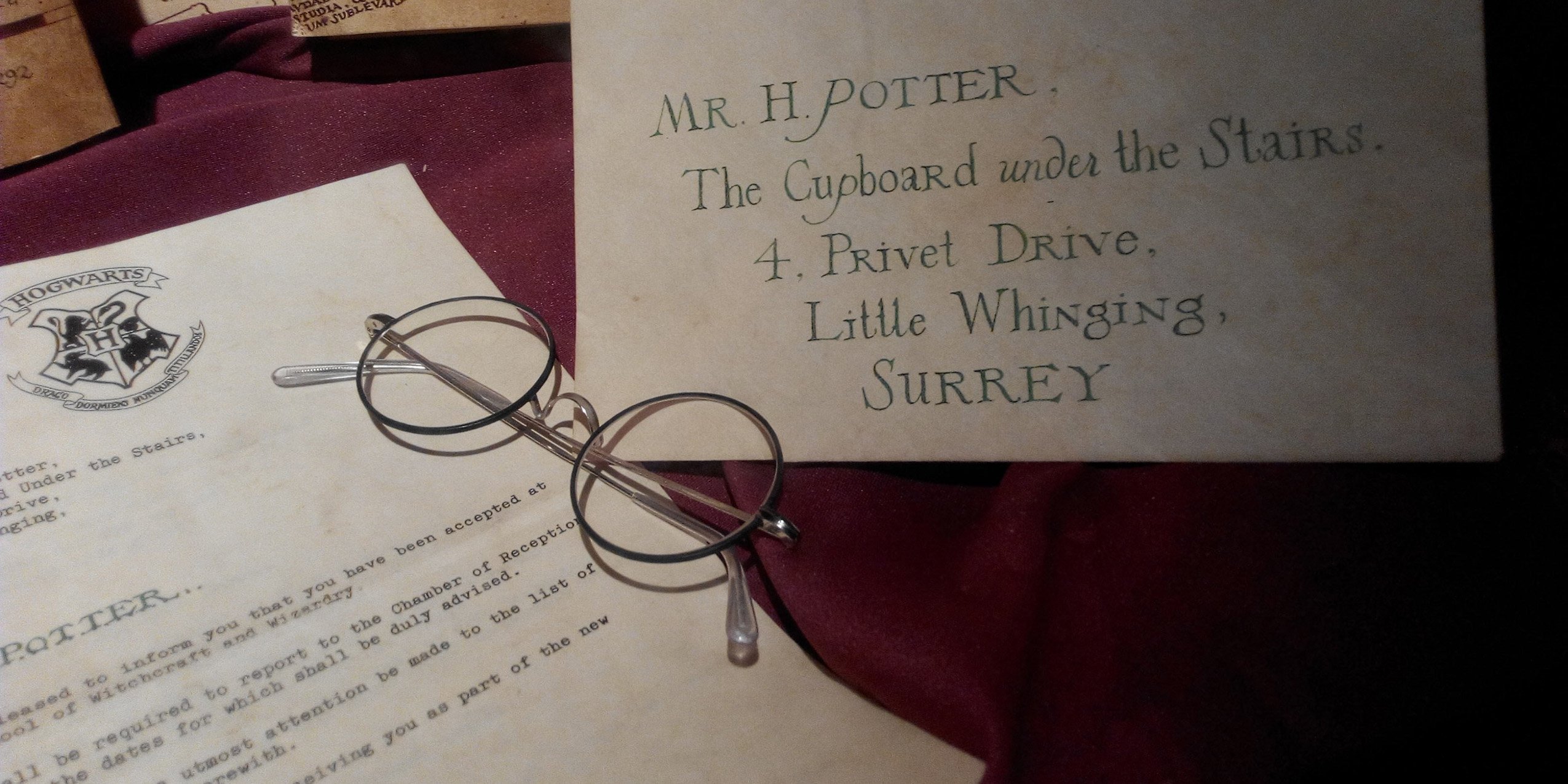 Professor McGonagall’s letter, offering a place at Hogwarts School of Witchcraft and Wizardry to Harry Potter, is as straightforward and formal a letter as you can get. In comparison to the incredible tension – and drama of the Dursley’s chimney and living room being filled with envelopes as if with a mind of their own – McGonagall’s letter is austere, but it reminds us how letters are first and foremost about communicating a message.

We are pleased to inform you that you have been accepted at Hogwarts School of Witchcraft and Wizardry. Please find enclosed a list of all necessary books and equipment.

Term begins on 1 September. We await your owl by no later than 31 July.

8. Francesca Melandri, ‘A letter to the UK from Italy: this is what we know about your future’ 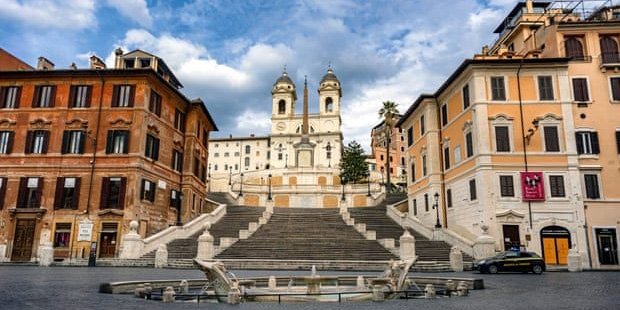 The acclaimed Italian novelist Francesca Melandri wrote a letter to Britain at the end of March – ‘from your future’. She outlined the feelings and emotions we were all about to go through. One reason for its brilliance is that it indicates how the world has slowed down: Italy is, for Melandri, two weeks ahead of us in Britain, rather than a two-hour flight. For anybody thinking of writing a letter to a future or past self or person, this might be the perfect starting point. 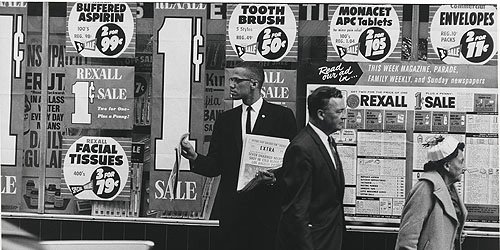 Two giants of the Civil Rights Movement Martin Luther King Jr and Malcolm X were for a long time seen as adversaries: King preferred non-violent, direct action while Malcolm X famously declared black liberation would be achieved ‘by any means necessary.’ As time passed, their positions moved steadily towards each other. This letter from Malcolm X to King not only gives a flavour of it, but it’s also a great example of what solidarity looks like.

If you’re feeling inspired to try out letter writing, find out more about our new project! Download the activity pack or register to attend a free online workshop with a professional writer to utilise your inspiration and develop your ideas.

Discover how to submit your letter and find even more creative resources on the Letters of Solidarity webpage.