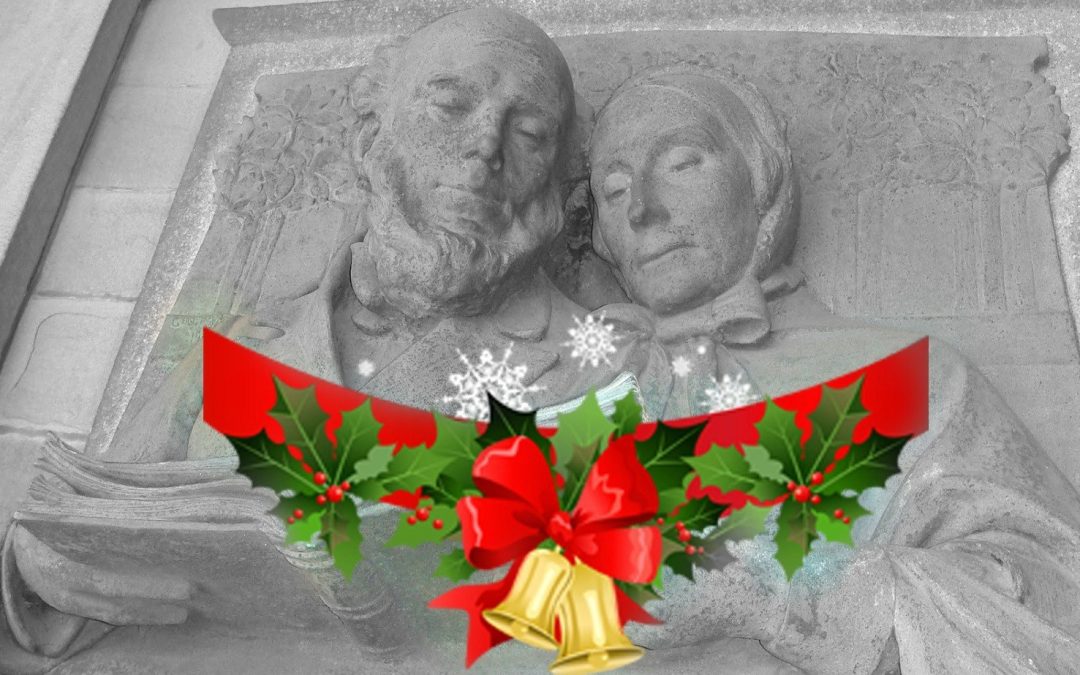 Volume one of ‘Howitt’s Journal’, edited by William & Mary Howitt, opens with the married couple setting out their aims. “For years it has been our resolve to devote ourselves by such a periodical to the entertainment, the good, and the advancement of the public.” They write of being “devoted to the people and their cause” of being “bound to no class” and as promotors of education and self-education with “schools for every class”.

It’s a laudable intention. They write: “Where there needs the greatest effort, the tither our efforts shall be most immediately and zealously directed.” And they express the importance of “free opinion” and their hopes to help “abolish obstructive monopolies”.

These ideas were controversial and radical. They were arguing for shorter working hours and more leisure time in the mid-19th Century, and they were doing so in their own publication. Sadly, ‘Howitt’s Journal’ flopped with only two editions making the press.

Before this, the Howitt’s had lived on South Parade in Nottingham and were members of Bromley House Library. Their interest in providing wholesome and instructive literature for all was matched with an interest in spiritualism, travel and nature, and they were prolific writers, together and separately, in many forms. They were in Nottingham during the Reform Riots of 1831, watching the castle burn and expecting a revolution. On the side of the poor, William found himself embroiled in local politics and elected against his will.

The Howitts had many literary friends including William Wordsworth and Philip James Bailey, and they knew Lord Byron’s daughter Ada Lovelace, working with her on educational reform. History should look back fondly on the Howitts who were also involved in the anti-slavery movement, the fight for women’s rights and race equality. 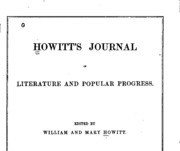