New Evidence Suggests Nottingham Was The Birthplace Of Writing. 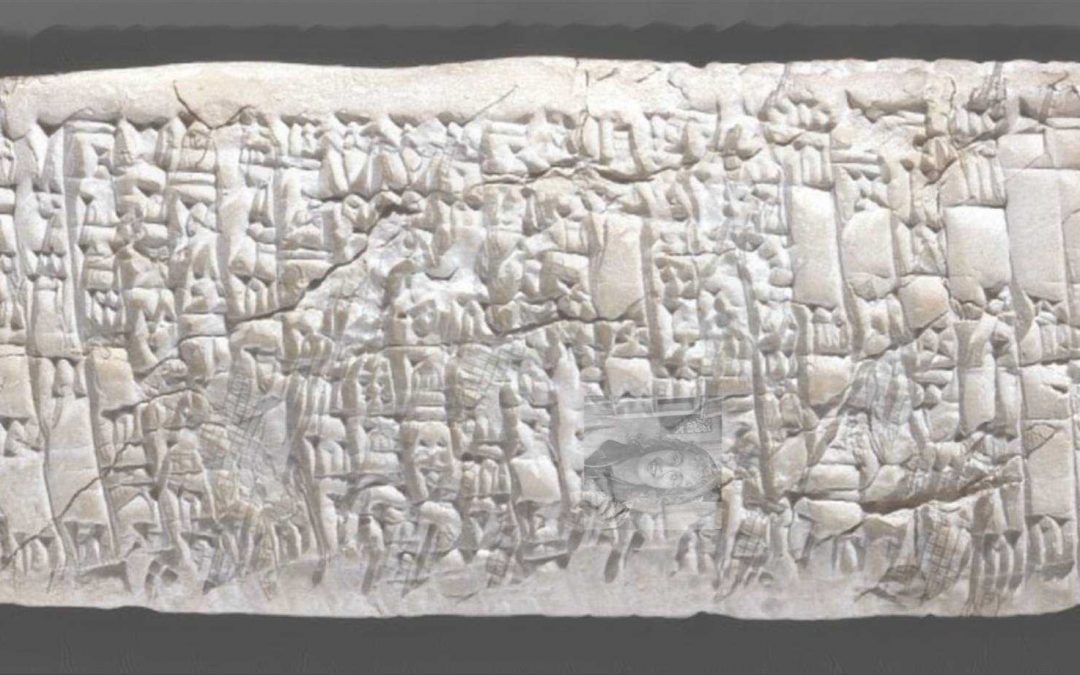 Readers will know that Nottingham is a City of Literature, with more poets per square inch than any other place in the UK* and more authors than most metropolises can muster. That is, of course, an objective truth.

Yet new evidence uncovered by archaeologists working in the intricate cave system below the Broadmarsh suggests that our literary heritage could be even deeper. After a series of sensational finds made in the last few weeks and preliminary carbon dating results suggest the first text ever written in Nottingham predates the cuneiform Kish Tablet from Mesopotamia, circa 3,500 BC -currently the oldest known example of writing known to science.

The dramatic find, revealed to us exclusively by chief archaeologist Professor Montana Smith, is set to shake the world of writing history in what Prof Smith calls ‘Perhaps the most incredible find since the Rosetta Stone. I foresee that when Covid restrictions lift flocks of researchers will be abandoning their posts in ancient Sumeria and Babylonia, and making their way to Nottingham. Expect to see house prices rocket as behatted-boffins realise that a humble house in West Bridgford or Beeston may be sitting on a trove of tablets that will burnish their reputation for ever”

“And let’s face it, even if they find nothing it’s still an excellent place to live”. Professor Smith revealed that he has himself bought a lovely semi in Wollaton, and is currently busy digging deep in his back garden. 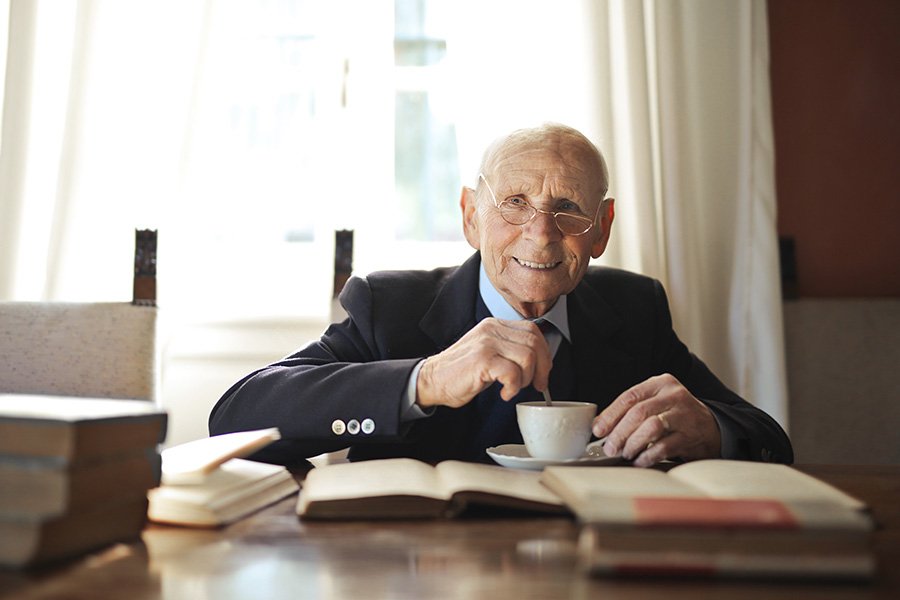 “Nottingham once again shows it is not just years, not just centuries, but MILLENIA ahead when it comes to writing”
Professor Montana Smith, Dean of Archaeology, University of Brackhampton

The tablets, found by construction worker Ebrill Dwyllo while digging beneath the foundations of the soon-to-be demolished shopping centre, were wrapped in sheepskin and consist of four chunks of granite with chiselled symbols on them. Preliminarily tests reveal them to date from around 4,000 BC, as Neolithic farmers (possibly descendents of the Neanderthal/ Sapien hybrid Homo Arferseatonia) moved inland and set up river-side settlements in Attenborough and Holme Pierrepont.

It is thought that a large exchange of goods -a precursor of the Anglo-Saxon market – was established below the rock the Castle now sits on, and the tablets relate to how this trading area was no longer fit for purpose due to farmers doing their business elsewhere, and what could be done to resolve that. A list of ideas follow, including a cleared area for recreation, but it is not known which of the ideas became reality (if any) -at least until other tablets are uncovered. “It’s most definitely the oldest recorded conversation in Nottingham” said Professor Smith, eagerly.

“Nottingham has a rich subterranean history” local historian Dr Iona Newhouse told us “First references to it are ‘Tig Guocobauc’: ’Place of cave dwellings’ so it’s little wonder that we were writing stuff down early on during those long dull winters beneath what would become modern Nottingham. As we see from the earliest cave art ever found in the UK, which was found on the walls of Creswell Crags in North Notts, we are a creative bunch around here. I wouldn’t be surprised if the world’s first poem, perhaps scratched into sandstone with a mammoth tusk, is found under a garden shed in Bulwell. The fact that this find is so close to what will soon be the UK’s newest public library makes it sound too good to be true!”

The discoveries are to be verified in due course, and on completion of this process Nottingham will be asking UNESCO to backdate our title ‘City of Literature’ by 6,000 years.