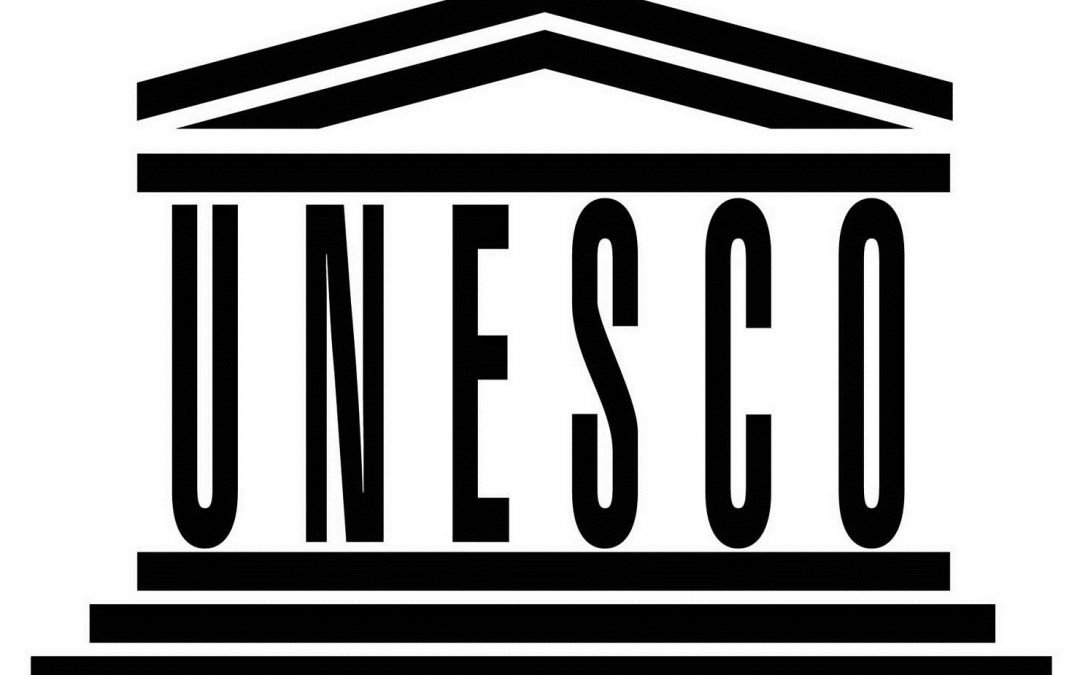 We were delighted to welcome eight new cities to the UNESCO Cities of Literature network. These were revealed on Tuesday, 31 October, taking the total number of cities up to 28.

The new cities are:

BUCHEON: Delegates from South Korea’s second largest city visited Nottingham late last year to find out what it means to be a UNESCO City of Literature. After showing them Bromley House Library, we took them to Page 45 and The Trip to Jerusalem: we like to think the pint of Nottingham ale they drank inspired them to success.

DURBAN: The first African city to join the network, South Africa’s port city sits on the east coast of South Africa, with a population of over 3,442,400. It is the largest city in KwaZulu-Natal, and is known as the gateway to Africa due to it being a major Port City. Over the years it has been home to a number of writers, such as Luthuli, the first African Nobel winner, Alan Paton, Bessie Head, Gandhi, Mandela and the Dhlomo’s.

LILLEHAMMER: Lillehammer is the seat of Oppland Country in Norway, with a population of 27,000. It quickly became a hub for painters and writers in the 19th century – among them Nobel laureates in Literature, Bjørnstjerne Bjørnson and Sigrid Undset.

MANCHESTER: Just across the Pennines, Manchester becomes England’s first Northern UNESCO City of Literature. Its innovations include pioneering free public libraries, the launch of the cooperative movement, and the recent discovery of graphene. With a population of 540,000, Manchester is a diverse city, with 91 ethnic groups and an estimated 200 languages spoken.

MILAN: The connections Europe’s most stylish city are multitudinous. Not only did a Nottingham chap – Herbert Kilpin – set up their astonishingly successful football club; but back in May a group of MA students came over to meet with Nottingham City of Literature and tour the streets that Sillitoe set Saturday Night, Sunday Morning on. We look forward to more collaborations!

QUEBEC CITY: The oldest French-speaking city in North America, with a population of 532,000. As Québec’s second largest city, and its capital, it is known worldwide for its rich history, breathtaking scenery, and cultural life. Since 1985 it has been a UNESCO World Heritage Site, with its literature reflecting its Francophone, Anglophone and Aboriginal Heritage.

SEATTLE: Situated on the western seaboard of the United States of America, in the state of Washington, Seattle is one of America’s most populous cities with over 650,000 people, rising to 3.5 million when you sweep in the wider region.

Seattle is a city of both high tech and evergreen aspects. It is fringed by sea, mountains and forests, and has thousands of acres of parkland, rightfully earning the name “Emerald City”. It is known around the world for its thriving tech industry. Microsoft and Amazon.com have made Seattle their home, to name just two.

UTRECHT: Utrecht sits nestled in the centre of the Netherlands, and throughout history has traditionally been a meeting place for Dutch and international visitors. With its origins dating back to Roman times, it is one of the Netherlands oldest cities. Its rich heritage is counter-balanced by its youthful population, with 70% of its 340,000 inhabitants being under the age of 45.

” These new designations showcase an enhanced diversity in city profiles and geographical balance, with 19 cities from countries not previously represented in the Network. The cooperation framework proposed to foster candidate cities from the Africa region – a UNESCO Global Priority – has been a true success with 9 African cities now joining the Network”.

“We are delighted to welcome the new 8 Cities of Literature. They all boast rich and radical literary heritages, vibrant and diverse live literature scenes, world class publishing, writing schools and library services.  We look forward to harnessing our collective energies in support of literature and future collaborations”.