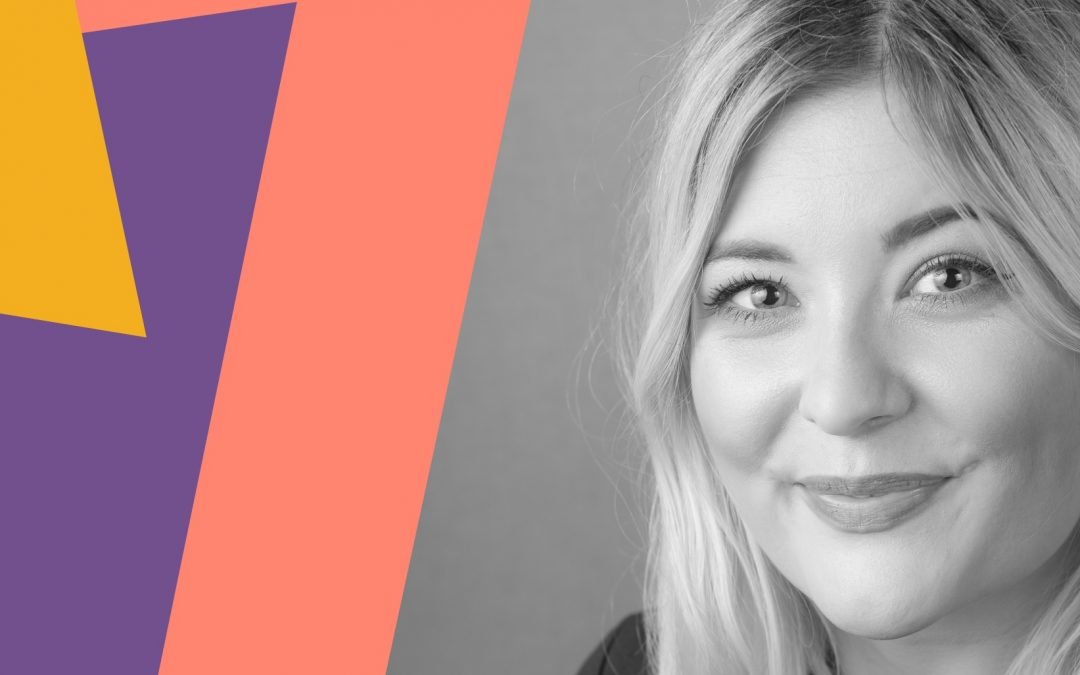 Lob the confetti, yank the party poppers, trumpet out the fan-fair, it’s National Writing Day! So, like sharing cake on a birthday, what better time to grab a few new tips in celebration of our writerly status?

I love hearing from other writers about their tricks of the trade, be it a special brand of brain-revving coffee in the morning, a particular website with prompts to kill, or a go-to form that seems to produce iron clad poems, I’m all ears. However, it’s not very often that I find myself sharing any of my own tips, so this year I sat down at the laptop and wrote up my favourite things to try when a writing task calls. Of course as Notts own Poet Laureate, I predominantly write poetry, but hopefully a tip or two will resonate if you’re more into writing novels, short stories, flash fiction, bible verse, menus, or witty comebacks on twitter.

One of the hardest things to tackle when being a writer (other than the clients – harhar) is writers block. Depending on whether you’re writing for yourself or as a commission, I have two tips to wrestle the brain into submission.

Tip 1: Writing to Commission: When writing to commission, you’re often asked to write about a topic you’re not usually inspired by or completely informed on. For example, I’ve had to write poems about the closure of bus stations and their ancient history! With such situations, I head straight to Google and do some research. Digging around for facts on the subject matter is a great place to start, because you can pick up on a line or a little idea that begins to grow in your mind. For example, when I was writing about the closure of said bus station, someone from the Wildlife Trust had mentioned all the pigeons that nest there and how they’ll be migrating to buildings in other areas, so I wrote that down as a bullet point in a word doc, and looked for the next fact. Once you’ve got a fair few facts written down, you can try to form a story around the ones you like best, and soon enough, you’ve got a poem with a unique view point as well as factual nuggets to please the organisers of the commission.

Tip 2: Writing for Yourself: When you’re writing for yourself and the dreaded brain fog hits, tackling it is a much more creative process all together. Firstly, and most importantly, I head straight to the book shelf and pick up a poetry book – it helps if you have one that you think is roughly in the same vein as the subject you’re trying to write about, but it’s ok to be random too. Next up, grab a notebook and pen, and head to a part of the house that you don’t often spend time in. For example, I live and die in my bedroom, so when I need to kick myself into writing I head straight for the garden with a cuppa and settle down in a camping chair. Take some time to read a few poems from your chosen book, and as ideas spring to mind, jot them down in your notebook. You’ll know when an idea comes to you that you really like because it’ll very quickly get you excited and you’ll start joining it up with other ideas in your head before you can pick up a pen. Speaking of which, this is the perfect time to start writing down whatever comes to your head. Don’t worry if it’s a free write, a rubbish first stanza or whatever else, what’s most important here is just to write. Then, go ahead and edit once you’ve gotten your point across – voila!

There are so many ways in which a poem can come that it’d be ridiculous to say that there is one tried and tested method, so I’m just going to talk to you about my experiences and what’s helped me so far.

I often find that little one-liners come to me, but I don’t have any idea of their point or what they could be used for. Well, I didn’t have any idea, but recently I was mentored by the impeccable Caroline Bird, who told me that when it comes to writing something the new, the best thing to do is take your idea, run with it, run past the finish line, over the motor way, and into the fields! I.e., try to get ‘disqualified’ from your own poem by pushing the idea as far as you can take it.

For example, a few weeks ago a house alarm had been going for three days straight, and all I could think of (between the bouts of sleepless insanity) was that maybe the house was crying. I decided to write a poem that stayed with that idea and explore what might happen if a house was crying. Before I knew it I had a house themed poem acting as a whole metaphor for loss. I didn’t cross metaphors, or use any descriptions that didn’t have something to do with houses or loss or the general journey that the poem seemed to be walking in, and I think that’s what really helped to centre it. You can have a look at that poem, here:

The house behind us has been crying for three days.

The rest of the terraces have budged closer in

to prop it up from either side,

and the birds have stopped nesting out of respect.

All its windows are probably smashed from the pressure by now,

I’d imagine its plants are jungle big from all the tears.

Soon, I hope those plants will grow tall enough

to muffle the very mouth of the thing – at this rate, another 3 days yet –

then the rest of us can sleep,

as our own terraces straighten themselves up again,

beds no longer at an angle, the head-rush of loss at ease.

Finally, editing. As with the above, there are infinite ways to edit a poem, and there are always exceptions to the rules, but here are a few things I’d suggest trying if your poem needs tightening up:

Delete all the connecting words in the poem (i.e., the, with, and, a, then, etc.) and only add them back in where they’re 100% necessary for the sake of sense.

I hope this has given you some new ideas about writing and editing, and that you’re inspired to put pen to paper and try some of the tricks for yourself! If you do, please get in touch and let us see what you’re up to and which tips you liked trying best! Good luck wordsmiths, and of course, happy National Writing Day!

National Writing Day is an annual celebratory project designed to inspire people across the UK to get writing. the message is simple: everyone has a story to tell and sharing it can be a source of pleasure and power.