My Summer With Dorothy Part 5: Greenbanks 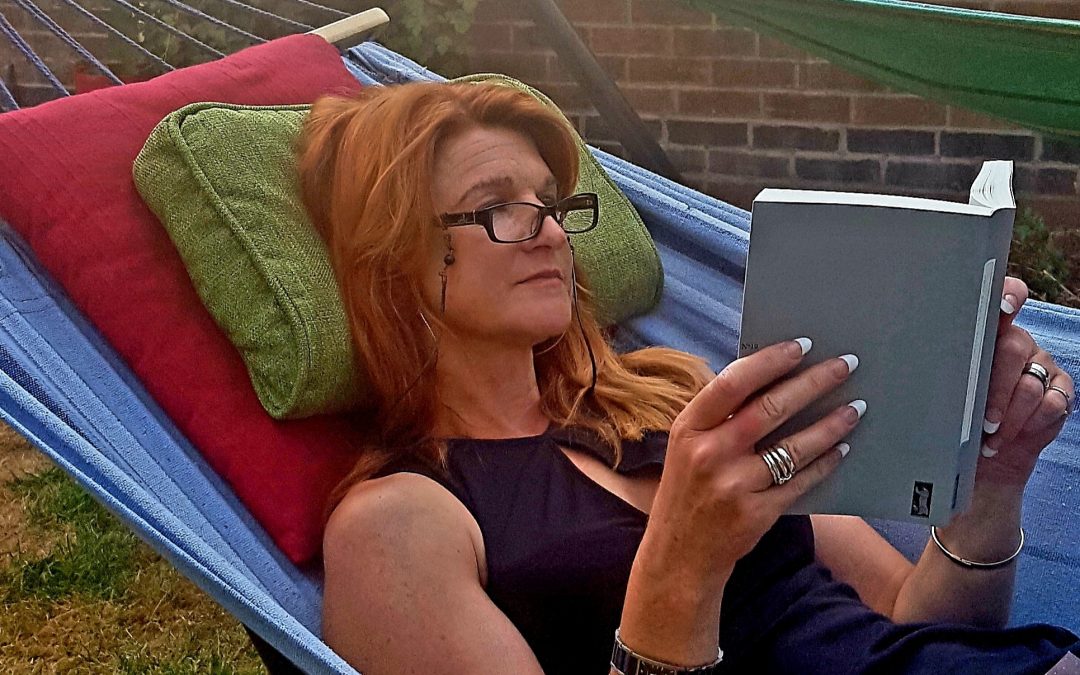 The house was called Greenbanks, but there was no green to be seen today; all the garden was deep in snow’. Dorothy Whipple’s 1932 novel (republished by Persephone Books in 2011) Greenbanks begins with a deceptive sense of calm. ‘Snow muffled the old house…and made it look like a house on a Christmas card…’ The calm is deceptive because masks the real sense of anger and frustration felt by many of the novel’s characters, who long for a voice and a purpose, but have to make do with existing, like Greenbanks itself, in a state of picturesque hush.

Of all of Whipple’s novels I’d say this is her most feminist, a gagged railing against the patriarchal machine is evident throughout the book (and yes, ‘feminism’ did exist as a concept in 1932 – apparently it was coined in Victorian times, and was in common usage as early as the 1890s, according to my good friends Mr Google and Mrs Wikipedia!).

There are two main protagonists in Greenbanks: Louisa Ashton and her granddaughter Rachel. However the narrative also includes the points of view of Louisa’s children (Rachel’s mother, aunts and uncles), and a larger cast including her sons-in-law, the local vicar, and her live-in companion, Kate. They are presented as a typical, respectable middle-class family in Northern England at the turn of the century, into WW1 and beyond.

What Whipple exposes is the hypocrisy and cruelty that shore up notions of decency that existed at that time. In Greenbanks, more than in any of Whipple’s other works, women suffer at the hands of men. They put up with marital infidelity, are denied education, suffer from lack of control over their own money, and are victims of their biology. Whilst being apparently about the ‘nice’ Ashton family who live in an attractive home, in a good neighbourhood, and whose daughters have all married well, Greenbanks is actually an exploration of adultery, illegitimacy, and female objectification.

In the afterward (Persephone edition) Charles Lock talks about how the Ashton family relies on a ‘mutually recognised code of suppression’. He means the way Whipple’s characters manage to convey everything by saying nothing. The passive-aggressive manipulations of a middle-class family are cleverly explored and exposed through Whipple’s keen observations and shrewd characterisation. The more I read of Whipple, the more I admire her clear-sighted and unshowy dissections of what it means to be middle-class and English in the twentieth century (and much of which still rings true today).

Despite its understated rage, Greenbanks is an upbeat book. Although not mentioning votes-for-women or the suffragist movement, Rachel’s journey to adulthood coincides with female emancipation, and it’s clear that her life will take a very different path from that of her adored grandmother, or even her own mothers, aunts and their contemporaries. It also shows that Louisa Ashton, despite existing in a patriarchy, is the matriarch: abusers, adulterers and authoritarians come and go, but it is her calm stability in her home at Greenbanks that children and grandchildren, respect and return to, time and again.

In short – a poignant inter-generational bond and a quiet feminism underpin this well-crafted family saga.