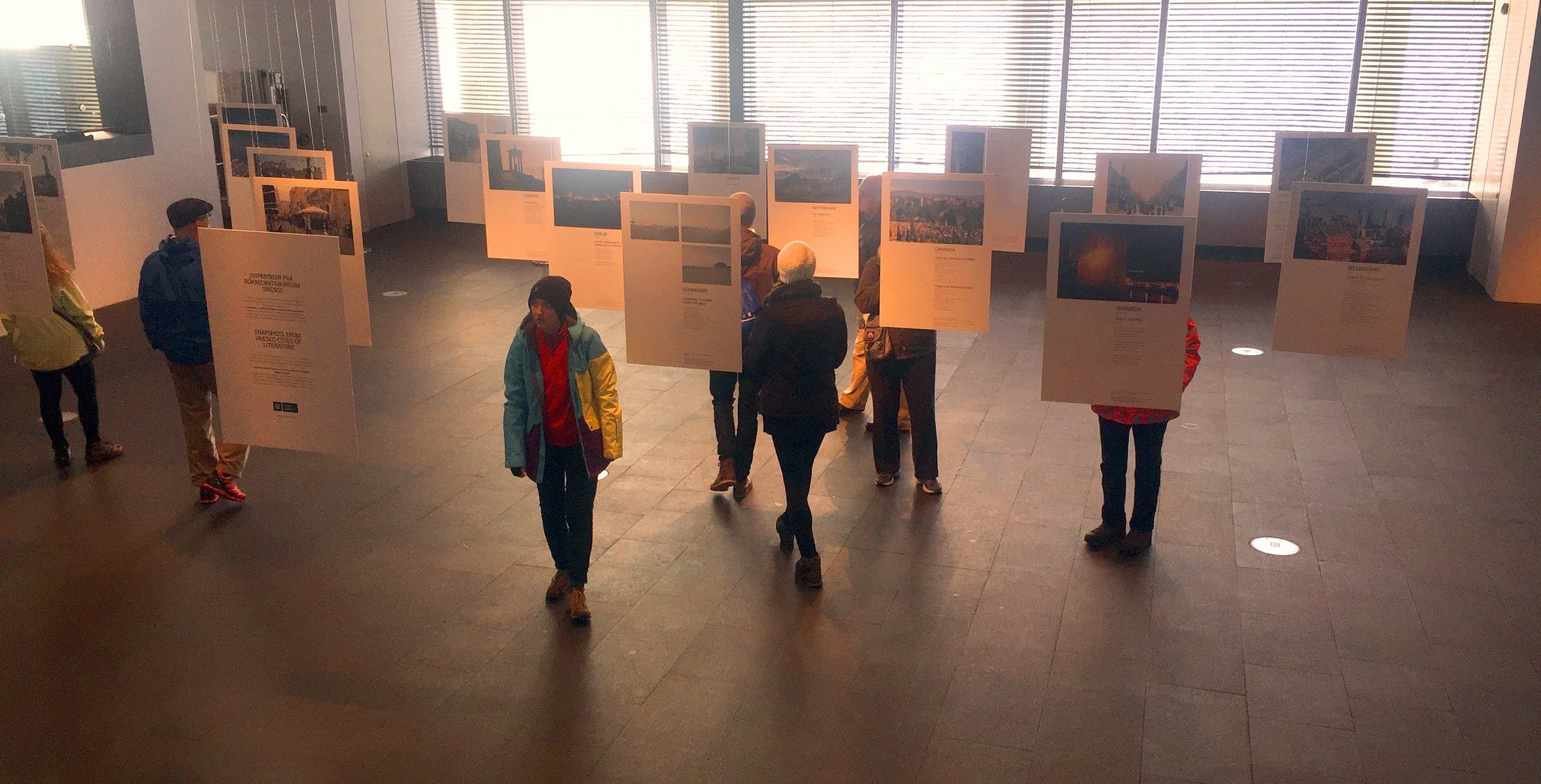 To mark the five-year anniversary of Reykjavík as a UNESCO City of Literature an exhibition of words and images from eighteen UNESCO Creative Cities of Literature was exhibited at the Reykjavík City Hall. 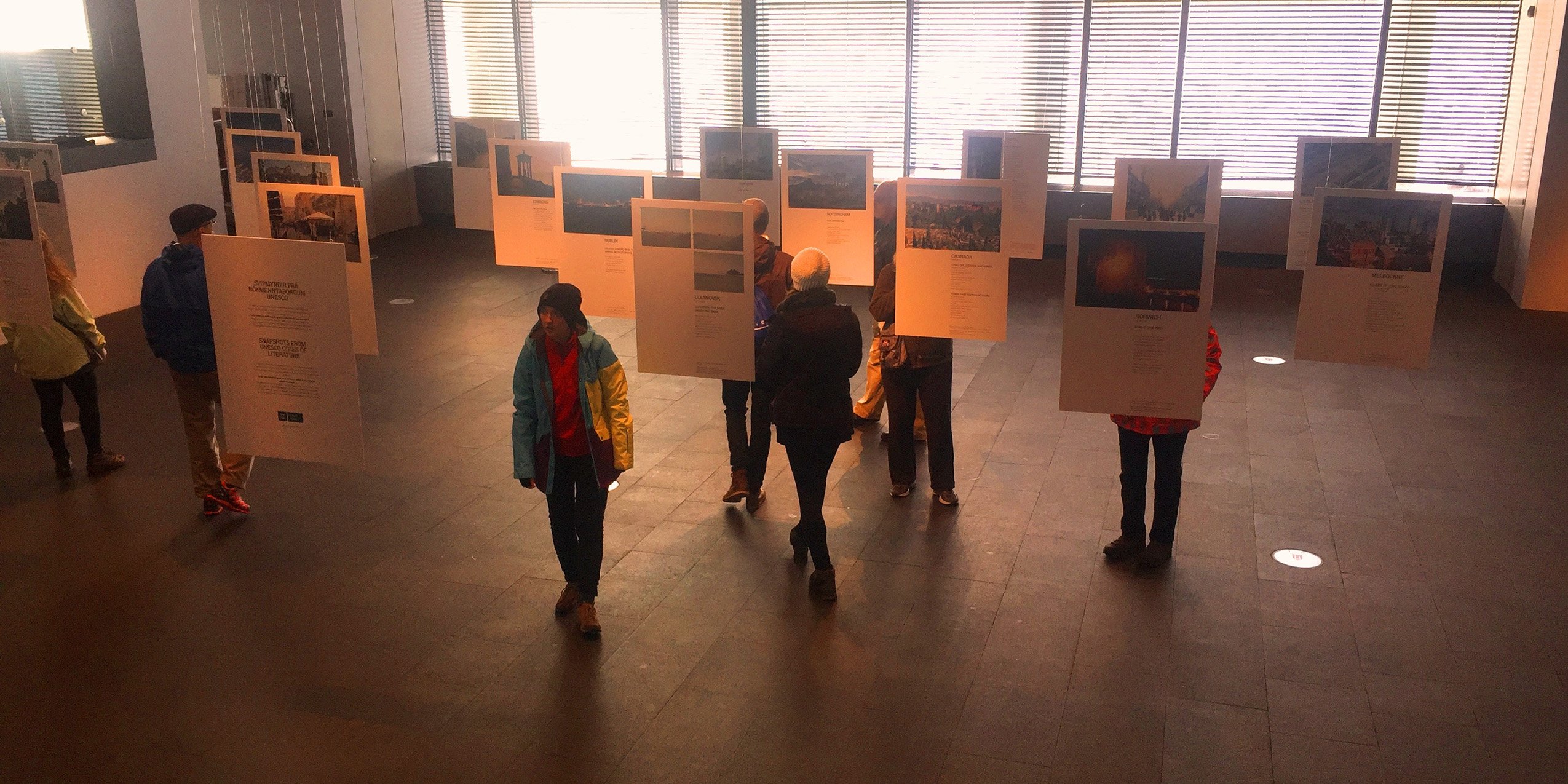 More than a 1000 words exhibition

Using the theme of words and visuals, the exhibition invited guests of Reykjavík City Hall on a trip between eighteen Cities of Literature, giving them a glimpse of their creative assets.

Poems and short prose texts were displayed from the cities, old and new, from poets and writers as diverse as the cities they come from.

From Nottingham, we were delighted to share the first verse of a poem by John Lucas and photos of the Arboretum by Graham Lester George. 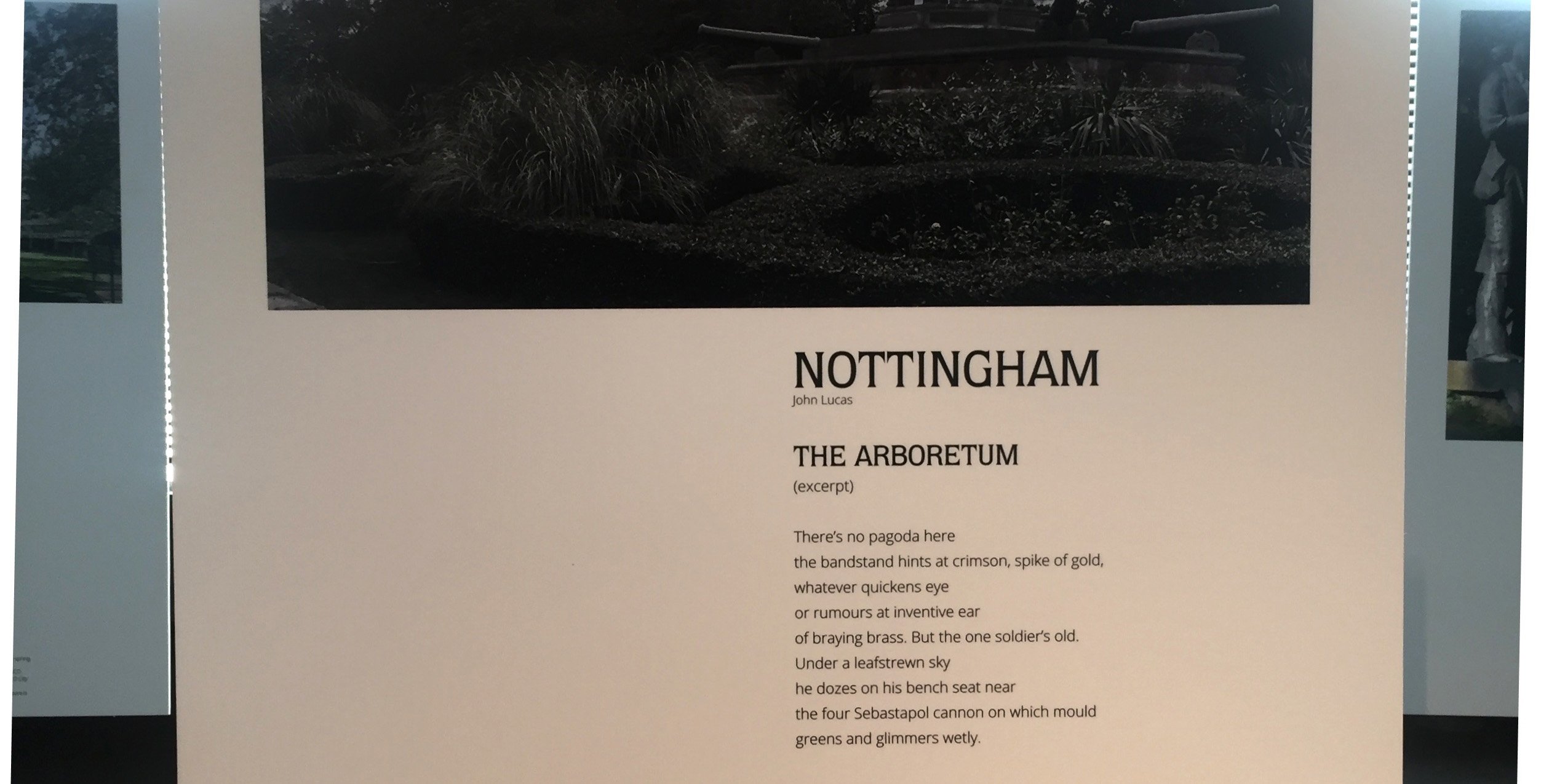 Read more about the exhibition, authors and participating cities