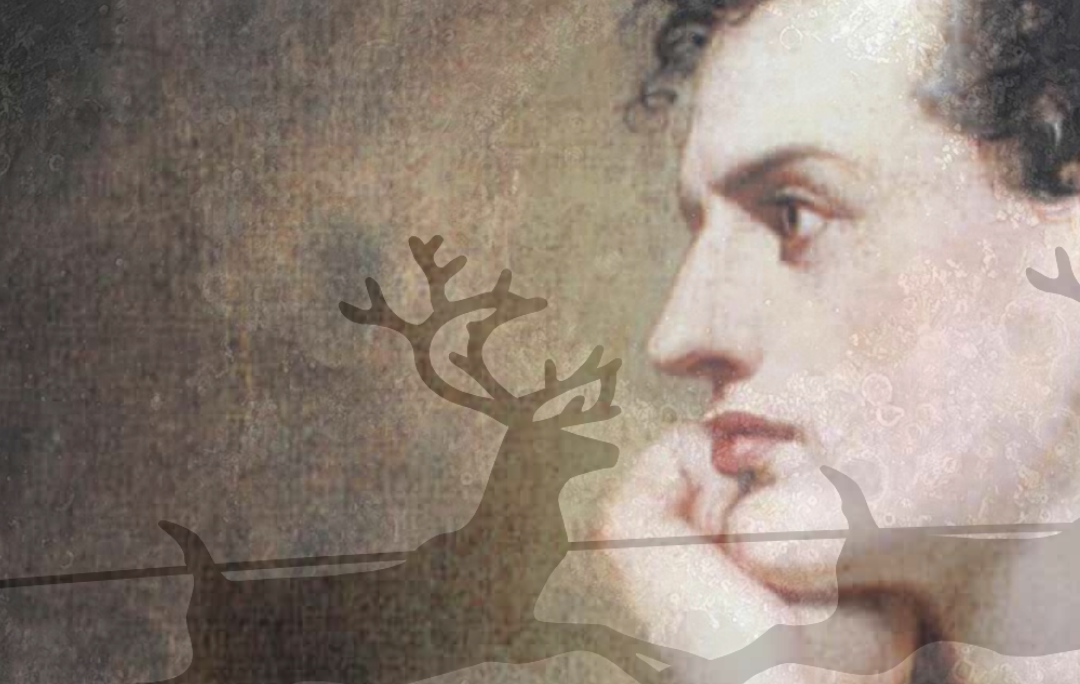 On the eleventh day of (social justice) Christmas, my true love brought to me…. Lord Byron Preaching

In 1811 The Luddites, a revolt against capitalism and the growing trend of machines replacing man, was raging across the Midlands and North West, having begun with a rash of stocking frame-breaking across Notts. The Government’s response was as draconian as it was violent: shooting those suspected of vandalism and conducting speedy trials with little respect for fairness or justice.

Also at this time a young Lord Byron got a chance to address the House of Lords for the first time. While most men of privilege would have been happy to espouse the assumed superior values of their class, Byron was cut from a different cloth. No purple ermine here: instead, Byron wrote and delivered one of the finest political speeches of all time, defending the Luddites with a passion and oratory wit seldom found in either Houses since.

It was spectacularly against the grain of what would have been expected, and shocked his fellow Lords. Yet Byron was no impulsive reactionary: before delivering the speech he published a modified version under a pseudonym in the popular London press: testing the message as deftly as the focus-group loving spin-doctors that would later play such a key part in party political discourse.

The reaction was immediate: this handsome young firebrand was going to be quite the voice in the Lords. And maybe that would have happened, literature’s gain had not been politics’ gain. Shortly after he published his poem Childe Harolde, a hit of such magnitude he would later describe the experience ‘I woke up famous’. Byronmania began with a bang, and the Luddites would continue their campaign – and inspire many more – for a long time after. 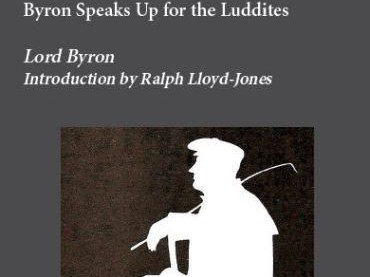 Byron Speaks Up for the Luddites: Five Leaves Press