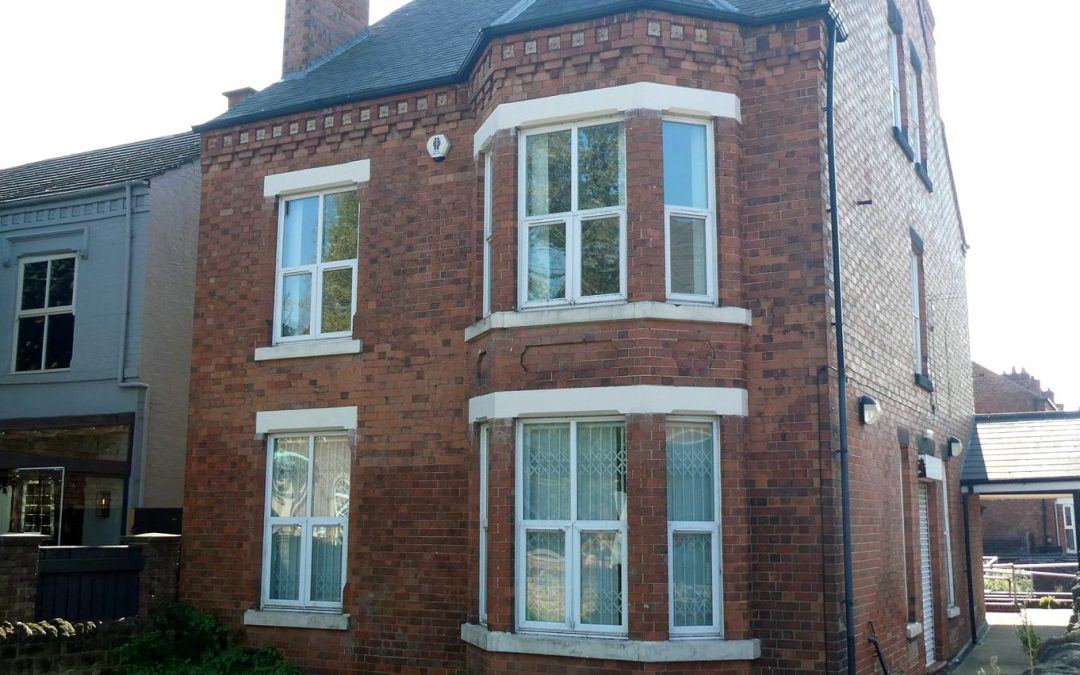 John Collis Snaith (1876-1936) was born in West Bridgford, where he grew up, and educated at High Pavement and University College. As a writer, he was unique, a jack of all genres. His forty plus books include works of historical romance, fantasy, sci-fi, whimsical comedy, crime thrillers, poignant satire, psychological and visionary works; often holding eccentric ideas that made him too original, his output too varied, for either his readers or his critics to pin him down.

Snaith was known in Nottingham for his cricket. He went from playing on the Forest to walking out at Trent Bridge, playing first-class for Nottinghamshire in 1900. A year earlier, Snaith wrote ‘Willow the King: The Story of a Cricket Match’, described as “the best cricket story ever written”. This humorous novel, with a romance at its heart, is about the annual two-day cricket match between Little Clumpton and Hickory. Snaith dedicated the book to his colleagues back at the Nottingham Forest Cricket Club.

Another team he played for was the Allahakbarries, a team for authors set up by J. M Barrie. Between 1890 and 1913 the side saw a number of famous writers turn out for them, including Arthur Conan Doyle, P. G. Wodehouse, Jerome K. Jerome and A. A. Milne. During one of their ‘friendly’ matches, Barrie’s wife took the crease and was promptly struck on the ankle by a yorker from our left-hander J. C. Snaith. He didn’t know whether to appeal for forgiveness or lbw.

The Oxford dictionary credits Snaith with the earliest use of the expression ‘street person’. Snaith’s everyday ‘street people’ encounter an unusual father and son in his novel ‘William Jordan Junior’ (1907). The peculiar story follows the father, a scholar and bookseller, and son, a highly-strung poet and dreamer, as they struggle to negotiate contemporary life. Both characters are visionaries and neither is equipped for the real world. A. E. Russell was “moved” by the novel, and ‘The New York Times Review’ quoted its “peculiar charm and rare quality” and “psychological loveliness, half mystic, half human.”

This humourous and poignant novel may also be the one that James Elroy Flecker described as a masterpiece. It was in ‘The English Review’ that Flecker wrote of Snaith: “Three of his books are near literature and one is unique, a masterpiece, and it is all but unknown.”

In 1912 Flecker declined a lectureship at Nottingham University College, writing “Nottingham is a deadly prospect.” Had he come here he would have been an assistant to Professor Ernest Weekly in the same year his wife left him for D. H. Lawrence.

Snaith’s first sci-fi novel, ‘An Affair of State’, appeared in 1913. It was set in a near-future England under a cloud of social unrest.

There’s local interest in his acclaimed 1916 novel ‘The Sailor’, illustrated by W. A. Hottinger. The story opens in a rough part of town where Henry, a small boy, is crouched in desperate terror against the wall of a blind alley, while his drunken and terrible old aunt stands over him, heavy lash in hand, taunting the child before striking him. After escaping, Henry experiences an extraordinary life, becoming a mariner.

‘A large woman in a torn dress stood at the gate of a rag and bone dealer’s yard. The season was November, the hour midnight, the place a slum in a Midland textile town.’

Snaith turned to fantasy in 1917, writing ‘The Coming’, about the Second Coming of Christ. In 1921 came his dystopian ‘The Council of Seven’, a novel about a totalitarian system of government that imposes their strict regime on anyone who challenges their vision for world peace.

In ‘Thus Far’ (1925), Snaith questions whether science has gone too far. The story features a powerful, amoral, telepathic superman, created with rays, chemicals and elements from the ‘missing link’ in our evolution.

From sentimental romance to satire and works of great imagination, Snaith was a talented all-rounder, and not just on the cricket field.