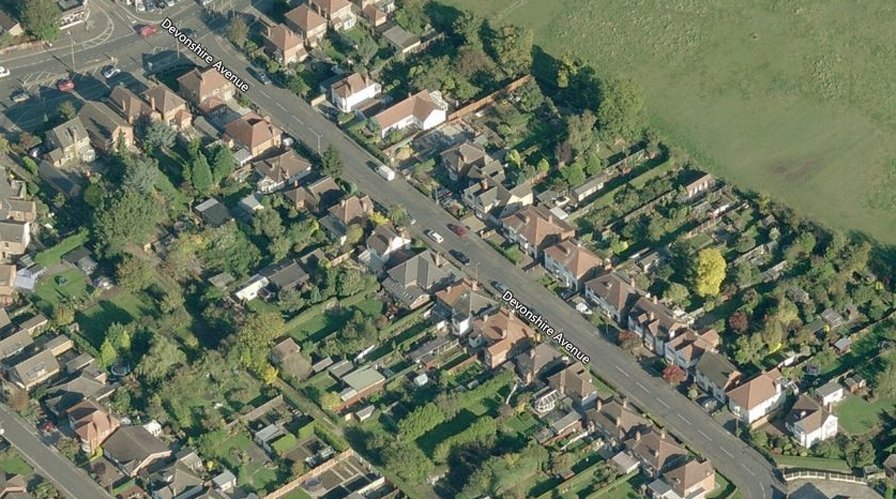 Nottingham, city of a thousand poets, and home to more poetry publishers per head than any comparable city in the world. Distinguished poets, publishers and neighbours John Lucas and Jenny Swann have been key players on our poetry scene for years.

It was back in 1964 that John Lucas moved to Beeston for a lecturing job at the University of Nottingham. There, he started The Byron Press, which published BS Johnson, among others. This ran until the mid-1970s, when he left UoN to set up Loughborough University’s Department of English. In 1994, he started Shoestring Press, which celebrated its 25th anniversary last year.

John Lucas has taught English at universities throughout the world, spending his last few lecturing years as a professor at NTU, and is Professor Emeritus at the Universities of Loughborough and Nottingham Trent where he finished his lecturing career. Since he finished teaching, he has published five novels, most recently “Remembered Acts”.

A biographer and literary historian, he has written and translated over forty books, including critical studies of Charles Dickens, John Clare and Arnold Bennett, in addition to his own poetry and prose in which Nottingham features prominently. Lucas’ first pamphlet-collection of poems was entitled ‘About Nottingham’ (1971) and his first full collection ‘Studying Grosz on the Bus’ (1989) included poems about the city. In fact, Nottingham makes its way into all of his poetry collections including ‘Portable Property’ (2015).

In 2005 Lucas edited ‘Poetry: The Nottingham Collection’ (Five Leaves Publications), a book in which each of its 52 contributors has a Notts connection.

In NTU’s archives there’s a box of papers relating to literary figures with whom Lucas has engaged with and papers generated by Shoestring Press. Less well documented is his support for local spoken poetry. For ten years Lucas ran a series of successful poetry readings at the Flying Goose in Beeston, events that attracted poets with national – and occasionally international – reputation alongside local poets. The Flying Goose even hosted the ‘Beeston International Po Fest’.

Beeston has quite a reputation for poetry. Between 1983 and 1993 there were annual poetry readings at Beeston Library. This series, called ‘Poets in Beeston’, was organised by Margaret MacDermott and library manager Robert Gent, the latter also editing an anthology of modern poetry that came out the readings called ‘Poems for the Beekeeper’ (1996, Five Leaves). Poets in Beeston brought many respected poets to the town including Sarah Maguire, Sheenagh Pugh, Carol Ann Duffy, Roger McGough, Ian McMillan, Catherine Fisher, Wendy Cope, Michael Rosen, Benjamin Zephaniah, Henry Normal, Tom Paulin, Nigel Planer and Jackie Kay. The series has since returned and inspired the group ‘Beeston Poets’.

Jenny Swann moved to Nottingham in 2004 just as her poetry collection ‘Stay’ had been published by Shoestring Press. She had been living in Manchester when her husband secured a job at the University of Nottingham. It was a stroke of fate that the house next to John Lucas – one of only two people she knew in Nottingham – was for sale. Swann had previously studied English Literature and the History of Art before working in museums like the V & A, and running poetry workshops in libraries and galleries.

After working as a freelance author and lecturer she arrived in Nottingham and was soon working as Poetry Editor for Five Leaves Publications, a role that reaffirmed her love of poetry pamphlets and publishing. Fully aware of the support in Beeston for its poets and writers she set up Candlestick Press in 2008, receiving a ‘Cultivate’ award a year later for her publishing.

Candlestick’s poetry pamphlets are beautiful produced and commercially successful, appealing to poetry lovers and people in the market for a gift or greeting card. Each pamphlet arrives with a matching envelope and bookmark, left blank for any message. The pamphlets are all themed and introduced by a ‘high profile’ editor who has selected the poems, contemporary and historical. With themes like Mothers, Gardens, Love, Friendship, Football, Baking and Walking there’s something for everyone and every occasion. Jenny Swann ran Candlestick Press until 2016.

In recent years, Swann has set up the consultancy and poetry card company One Plum Poem as she continues to explore the impact a single poem can make. We collaborated with Jenny on her ‘Life in Lines’ poetry podcast project last year.

This year, Jenny become our first official writer trustee, ensuring that we have a NUCoL board member who represents the interests of the creative writing community of the wider city area.

Back in 2015, the year Nottingham became a UNESCO City of Literature, John Lucas and Jenny Swann collaborated on ‘Ten Poems About Nottingham’, a collection that celebrates the city they love.

“Nottingham is a fantastic place for encouraging and supporting, a great place to make things happen,” said Swann, whose Candlestick Press published the collection as a thank you to the city. Lucas introduces the ten poems that he personally selected, poems which provide an historical narrative that runs through the pamphlet. Opening with Derrick Buttress’ poem on working at Raleigh and closing with Wayne Burrows’ take on our modern vibrant nightlife, Ten Poems About Nottingham brings together a range of rural and urban verse from Henry Kirke White and D H Lawrence to fine contemporary poets.

“There are some days when the only thing that makes any sense of the world, is poetry.” Jenny Swann.