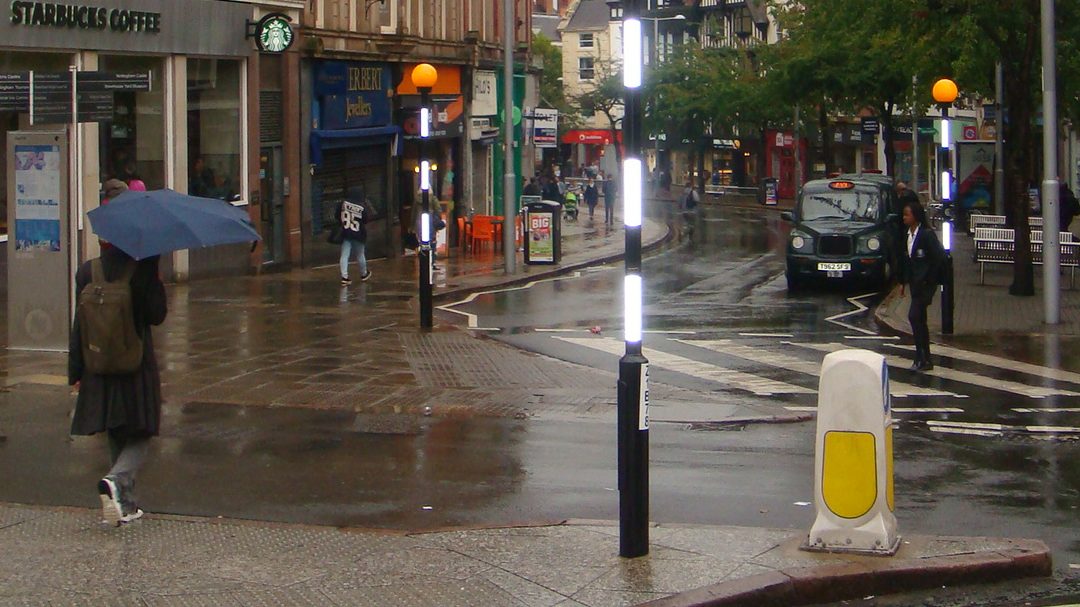 Next time you dodge the taxis and trams at the top of Wheeler Gate, spare a thought for the street’s literary and rebellious connections.

Wheeler Gate (where the wheel makers lived) was known as Baxter Gate in the 14th Century, becoming Wheelerwright Gate a century later. The street’s curve comes from its origins as a path which ran alongside a stream.

In 1688 (or 1689) the ‘Feathers Inn’, which used to stand on the corner of Wheeler Gate and Friar Lane, hosted a meeting in which local bigwigs discussed whether they were going to remain loyal to King James II or transfer their allegiance to William of Orange and Princess Mary. William and Mary got the vote and a declaration was made at the Malt Cross to general approval, deciding the fate of the Stuarts in Nottingham.

In 1766 a riot broke out during Goose Fair. Large cheeses were snatched and distributed to the crowd. The barrel-shaped cheeses were then rolled down Wheeler Gate and Peck Lane. Legend has it that the Mayor tried to bring a halt to the action only to be bowled over by cheeses.

General Sir Charles James Napier, once in command of the troops in the Northern counties, had his head-quarters here in Wheeler Gate. It was during this time, the mid-19th Century, that the Chartist Riots began. Most people lived in great poverty and violence was in the air after the new poor-law administration refused any outdoor relief. 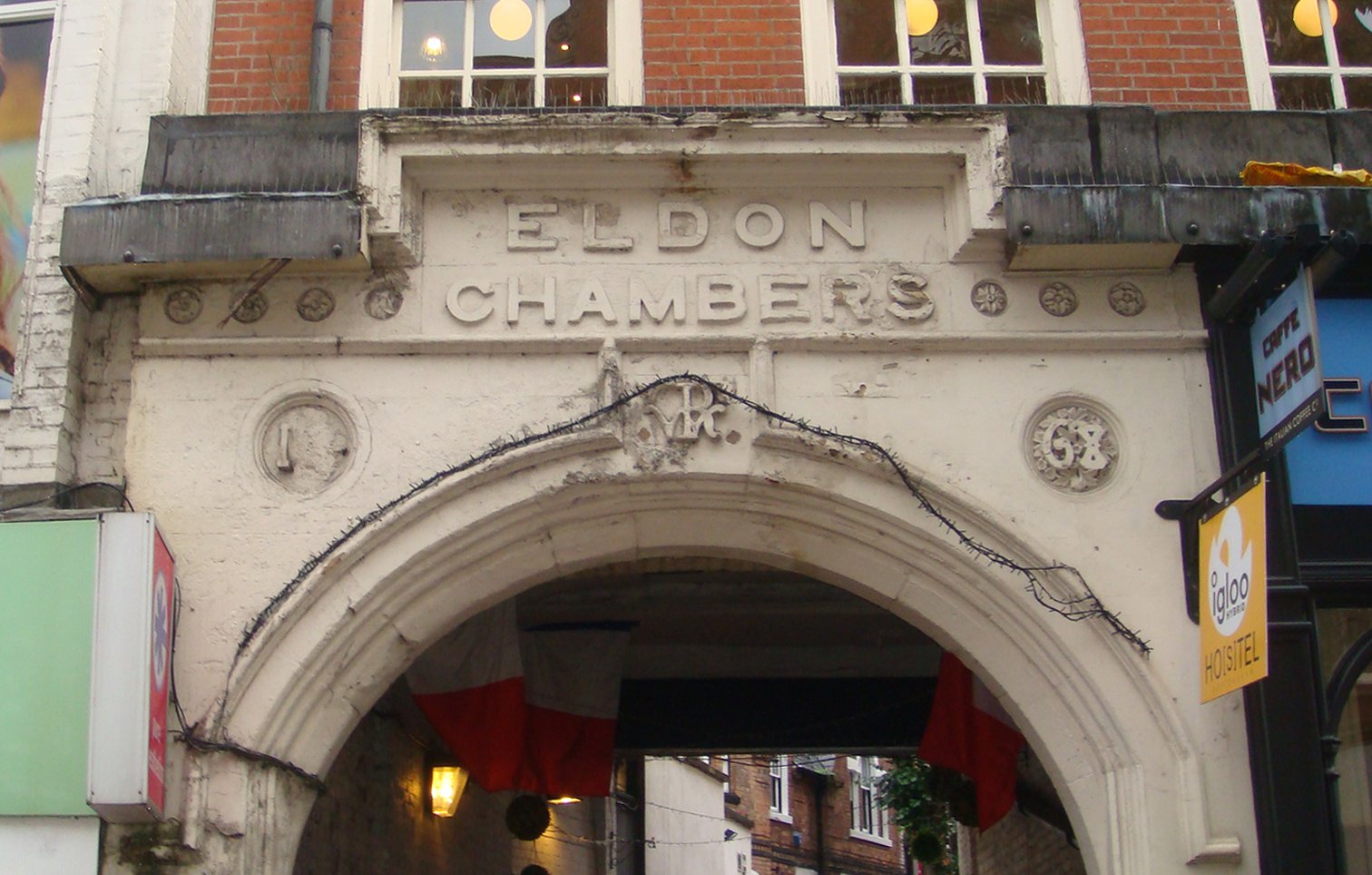 Tucked away in the middle of Wheeler Gate is Eldon Chambers, a hidden yard with several old houses. It displays the year 1868 but adjacent buildings go back further. One of the dwellings contains a carved staircase like the one at Bromley House Library. Almost identical in design the staircases were probably made in the same workshop by William Stevenson. He was Nottingham’s master-carpenter and cabinet maker, even writing two books on the subject. Stevenson also wrote ‘Bygone Nottinghamshire’ (1893).

Where Sainsbury’s Express sits was the home of a grand book shop between 1897 and 2005. It was Sisson and Parker (Est 1854) that moved to the former hotel from no. 13 where it sold novels and dictionaries. Sisson and Parker later supplied text books for schools and colleges as well as religious books and stationery. They also housed a lending library on the premises in which they remained until the early 1980s. Hudsons replaced Sisson and Parker but before the decade was out Dillons had taken over the store. 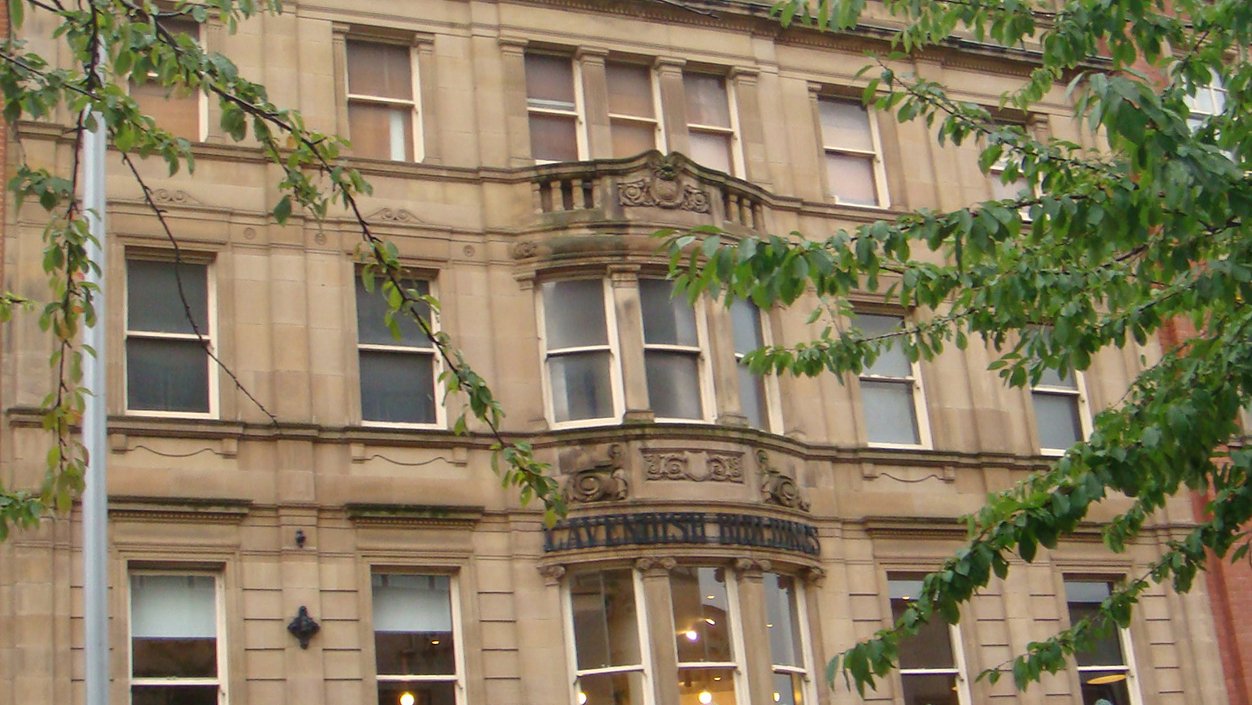 A place to lose away the hours, Dillons was well-stocked and covered several floors of this fine building. The brand ceased to exist in 1999 and, as with many of their stores, Waterstone’s took over the premises. Nottingham soon had two large Waterstone’s bookshops within close proximity of each other and something had to give. The writing was on the wall (or literally the floor) for the Wheeler Gate store which never did change its Dillons-branded carpet, and it closed its doors six years later.

As for Wheeler Gate’s appearance in fiction: John Harvey’s second Frank Elder novel ‘Ash and Bone’ (2006) – in which Resnick makes a cameo appearance – features Wheeler Gate. Alan Sillitoe’s Michael Cullen tries to chat up another man’s girlfriend on the street in ‘A Start in Life’ (1970), and Charlie Scorton has lunch here in Sillitoe’s ‘The Widower’s Son’ (1976).