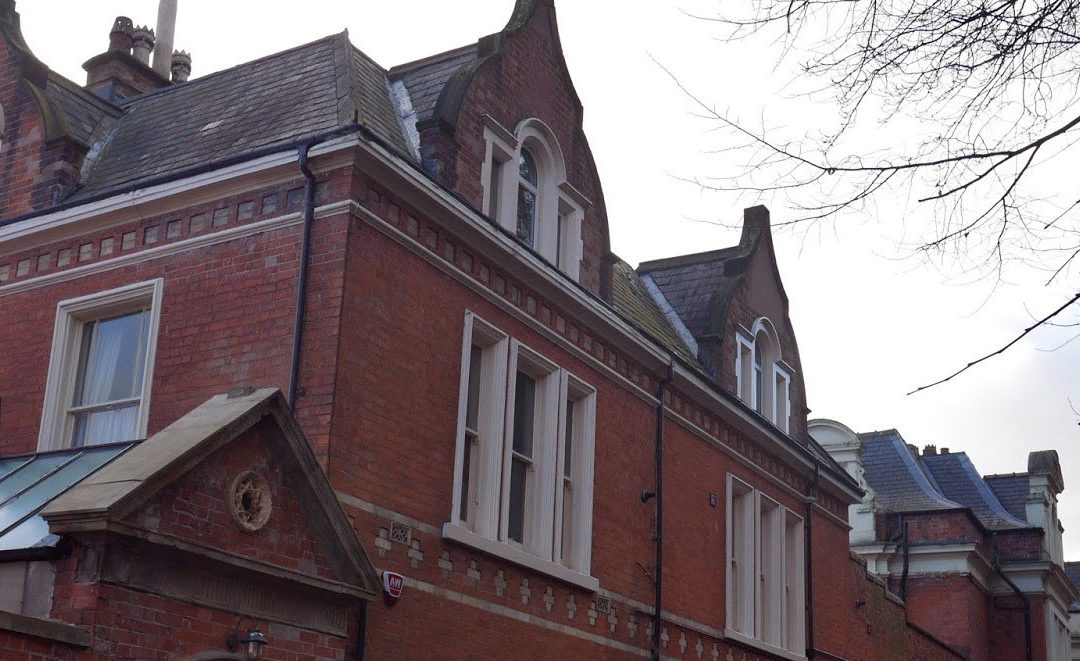 Rose Fyleman was born in Nottingham in 1877. She attended University College but left for Europe to become a singer. Her travels ended in London where the results of her training achieved a Diploma from the Royal College of Music. Her work as an opera singer ceased on her return to Nottingham where she conducted singing lessons, leading to regular classroom teaching at her sister’s school. On finding a lack of suitable poetry for her students, Rose developed her own, tailored for use in the classroom.

Rose’s father was a German Jewish immigrant who worked in the Lace trade. The family moved to The Park in 1912. Two years later, as war broke out, the Feilmanns anglicised their name to Fyleman. Rose Fyleman was nearly forty at this time and it coincided with the start of her successful career as a published writer. Punch magazine were the first to print her work, a fairy poem, and her association with fairies would endure. Fyleman’s first collection, Fairies and Chimneys, followed in 1918 and it was reprinted twenty times over the next decade.

THERE are fairies at the bottom of our garden!

It’s not so very, very far away;

I do so hope they’ve really come to stay

Fyleman’s stories and poems avoided the darkness and evil that featured in many fairy tales of that time. Whilst continuing to write fairy stories, Fyleman edited the children’s magazine Merry-Go-Round and wrote many other works for children, including plays such as The Magic Pencil. Popular with younger children, her short stories like The Rainbow Cat would lead readers into trying her more conventional books such as The Adventure Club.

One of her best stories, A Princess Comes to Our Town, is set in real-life Nottingham. In this fairy tale, The Fairy King and Queen have chosen the man they want their daughter to marry, but Princess Finestra doesn’t want the prince, not yet anyway, life would be far too boring, she wants to have real adventures first. To that end, the princess’ godmother has her transported to Nottingham’s Market-place where adventure ensues.