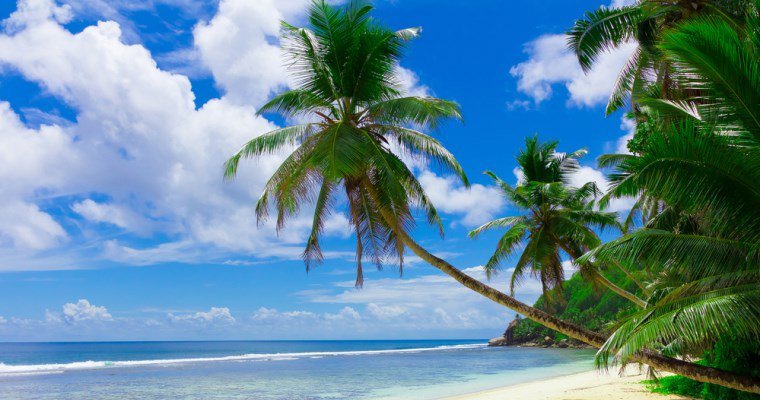 This week marks the 300th birthday of perhaps the first English novel, a book second only to the Bible in terms of its number of translations.

By the end of 1719 Daniel Defoe’s Robinson Crusoe had already notched up four editions. The first of these named Robinson Crusoe as its author. This led many a reader into thinking that the fictional work was a travelogue, written by a castaway who had actually spent nearly thirty years on a remote tropical island.

Before his success, Daniel Defoe had been a debt-ridden traveller. His travel writing took in Notts which he said was “full of wonders; and indeed there are abundance of remarkables in it.” Of Nottingham itself Defoe offered that it was “one of the most pleasant and beautiful towns in England.”

He went on to say: “The town is situated upon the steep ascent of a sandy rock; which is consequently remarkable, for that it is so soft that they easily work into it for making vaults and cellars, and yet so firm as to support the roofs of those cellars two or three under one another; the stairs into which, are all cut out of the solid, tho’ crumbling rock; and we must not fail to have it be remember’d that the bountiful inhabitants generally keep these cellars well stock’d with excellent ALE; nor are they uncommunicative in bestowing it among their friends.”

In addition to travel and journalism Defoe was a political pamphleteer and as a result spent time in prison for slander. He was also paid to write as one of the first agony uncles but it’s his Robinson Crusoe that has the greatest literary legacy. It also inspired Desert Island Discs, the radio programme on which ‘personalities’ pick their favourite pieces of music. The idea is that they imagine themselves castaway, like Crusoe, on a desert island and must choose items to have with them. In addition to music they are offered a Bible and the complete works of Shakespeare, as well as the choice of one book.

Over the show’s 77-year history there have been some interesting selections. For this week’s literary location we take a look at some of the book choices with a Notts connection.

Malcolm Gladwell, the author of several international bestsellers including The Tipping Point (2000), Blink (2005) and Outliers (2008), has been named by Time Magazine as one of the world’s 100 Most Influential People. When Gladwell appeared on Desert Island Discs he selected work from a little-remembered writer whose storytelling he described as “a master at work.” That author was Nottingham’s Geoffrey Trease (1909-1998). Gladwell’s choice for the island was a random sample of Trease’s stories. Gladwell selected this “wonderful English children’s book writer” to remind him of his early reading.

Trease is not the only Nottingham writer whose work has been selected. DH Lawrence has been chosen twice. Sons and Lovers being the pick of local actor Robert Lindsay, while the comedy writer/actor Jimmy Edwards opted for Lady Chatterley’s Lover.

Julie Bentley, Chief Executive of the Guide Association, picked Jon McGregor’s If Nobody Speaks of Remarkable Things, and The Lord of The Rings by JRR Tolkien (see Tolkien’s Notts link) has been chosen many times: David Bellamy, Sir Edmund Hillary, James Bolam and Dr. Jane Goodall being just a few of the names going for Tolkien.

Lots of Notts folk have appeared on Desert Island Discs. But what books did they choose?

Rebecca Adlington, Christopher Dean and Paul Smith all went for children’s books, with Blyton’s The Famous Five, Dr Seuss’ Oh, the Places You’ll Go (curiously published when Dean was aged 32) and The 1974 Beano Annual (Smith is not a big reader) respectively.

What book would you be castaway with?