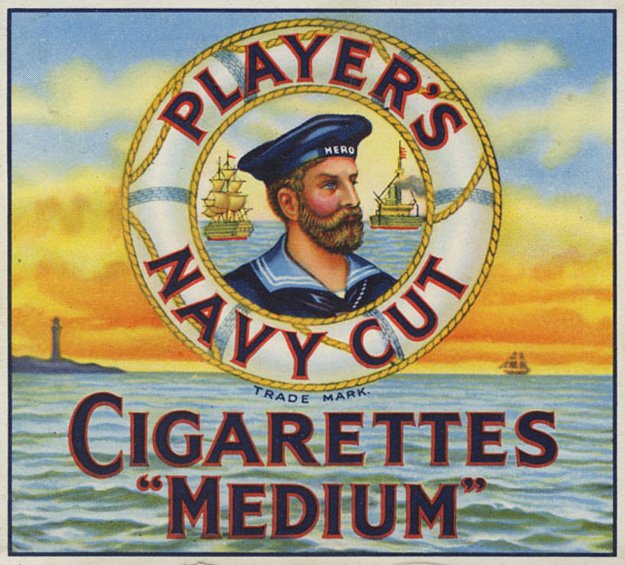 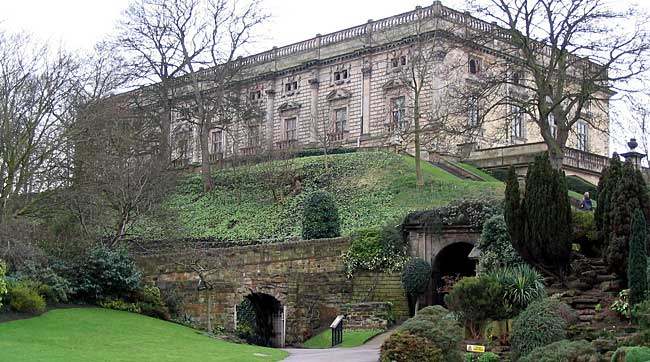 Bond, James Bond; not a name usually associated with Nottingham but in 1961 we make a cameo appearance in the eighth full-length Bond novel.

In the chapter named ‘Cardboard Hero’ Bond girl Domino Vitali, an Italian chain-smoker described as being “beautiful, sexy, provocative, independent, self-willed, quick-tempered, and cruel,” tells Bond she’d like a packet of Players. She then goes into a dreamlike state, creating a lengthy backstory for the iconic sailor on the front of her packet; portraying him as her one true love, the man of her dreams and the first man she ever sinned with. The packet of Players conjures up a romantic, heroic image in which, according to Domino, ‘the whole of England is there.’ Over several pages she moves on to explain how John Player came to have the sailor on his packets before talking about the sons in Player and Sons. 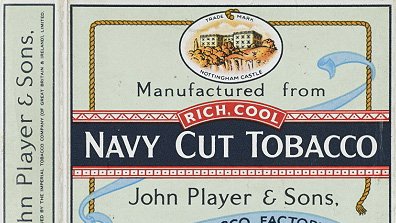 Just when you think Domino has finished with the Nottingham connection she flips the packet over and describes the other side saying, “…and that extraordinary trade mark of a doll’s house swimming in chocolate fudge with Nottingham Castle written underneath.” (The doll’s house is Nottingham castle.)

And that’s not our only appearance in the novel: in a separate chapter Sherwood Forest gets a mention. ‘Thunderball’ was the first novelisation of a yet-to-be-filmed James Bond screenplay.  It was a collaborative work by five writers: Ian Fleming, Kevin McClory, Jack Whittingham, Ivar Bryce and Ernest Cuneo (although a courtroom decision credited only Fleming, McClory and Whittingham). At least one of the writers had Nottingham had Nottingham on their mind.