Literacy and Nottingham: an overview. 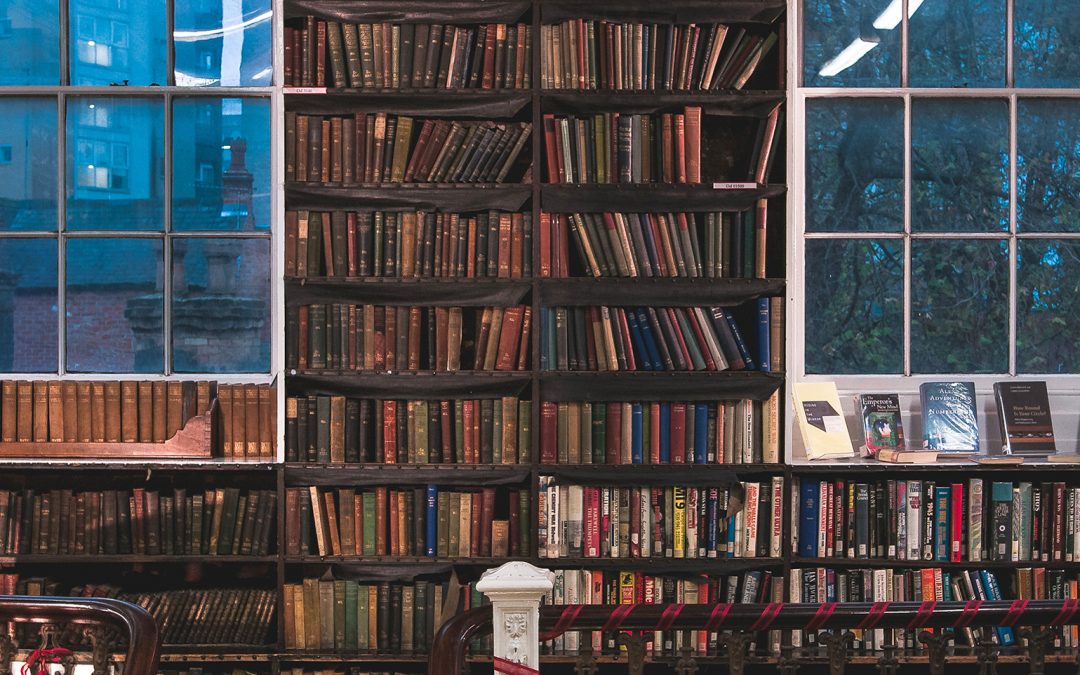 In 2010 The Guardian revealed that Nottingham had one of the worst reading and writing rates in the UK. By age eleven, 15% of boys and 10% of girls were two stages below their expected reading level in school. Children in the East Midlands performed particularly poorly in phonics – the ability to break down words into segmented sounds.

Since then, various organizations have come together to tackle low literacy rates. From the local government to schools, universities and NGOs including the UNESCO City of Literature, a movement is underway to increase student performance in reading in school.

In this article I look at the current state of things in Nottingham. I begin by exploring the unique demography of the city including access to services and poverty rates. I then move on to existing literacy programs, before suggesting a few new programs.

Nottingham is a unique city with a highly transient population. Each year tens of thousands of students move to the city and 1/5th of the population change their address.

Having English as a second language, or coming from a non-English speaking country can obviously impair one’s literacy levels at school. However, the data on literacy rates in Nottingham show a far larger problem among the white working classes than among foreigners, even with a language barrier.

Literacy rates in Nottingham are less linked to language barriers and cultural barriers, and more linked to economic and social circumstances.

In 2017 the East Midlands was ranked the UK’s worst region with regards to social mobility. Nottingham was also recently ranked England’s 8th most deprived district. Poverty and low social mobility have a large impact on the capabilities of young students in school, directly correlating with decreased performance in reading and writing.

It is very difficult to address low literacy rates in Nottingham without addressing the root cause of socio-economic disadvantage. The statistics are worth considering here. In Nottingham, employment rates are low at 62.6%, only partially explained by the student population. As a result of low employment, 42, 000 children and young people live in low income households; equivalent to 63% of children compared to the national average of 42%.

Whilst economic conditions are beyond the scope of this article, it is important to remember that programs and policies that address literacy alone (without considering where low literacy comes from) will only partially fix the problem.

2) What programs/groups already exist to tackle low literacy in Nottingham?

In recent years, a number of public and private organizations have sought to tackle low literacy rates in Nottingham. This section discusses what each organization is doing in the city.

To begin with, there are a number of NGO’s currently operating in the city. In each case, NGOs are trying to tackle social disadvantage through literacy programs and partnerships.

·       First Story is a national NGO that aims to place authors in residence at local schools and libraries to inspire a culture of reading and writing, whilst also training teachers. It continues to partner with schools in the Nottingham area.

·       The National Literacy Trust is a national NGO aiming to improve reading, writing, speaking and listening skills in the UK’s poorest communities. Typically, they establish a ‘hub’ in a city, partnering with local schools and focusing on families – promoting intergenerational learning. They aim to open a Literature Hub in Nottingham in 2018.

·       44 UK business leaders have committed to tackling low literacy levels in the UK and in the local community from 2017. They aim to work with local schools, raise awareness and engage employees as parents of young children. Participating companies include Boots, Costa, McDonalds, Penguin Random House, PwC, Sainsbury’s, WHSmith, Amazon and several law firms.

·       The UNESCO City of Literature is an NGO that aims to work with the local community in Nottingham to support a culture of literature and reading. Along with supporting local authors and hosting local events, the charity created a hardcopy graphic novel exploring Nottingham’s literary history. Titled Dawn of the Unread, the project aimed to target groups that are not typically engaged in reading about the city’s cultural heritage.

·       Nottingham Trent University and Coventry University psychologists are testing new and more engaging reading resources for Year 1 classrooms in the UK. The trial of the resources begins in Autumn 2018. The idea is to create a “balanced reading programme with activities on decoding, fluency and comprehension”.

·     Nottingham City Council has created an Education Improvement Board, looking at creating long-term strategic goals for improving education in schools. The improvement board focuses on ideas on early learning and new education initiatives, including literature initiatives.

Along with general training and awareness, there are currently two programs that directly give books to young children in Nottingham:

Finally, there are various groups and organizations that do not have a charitable aim but indirectly contribute to the growth of a literary culture in the city. These include the Nottingham Poetry Society, DIY Poets, the Nottingham Poetry Festival, along with various student and public writing groups.

·       Writing East Midlands is a writer development agency for the region, holding residencies and literature events. They have recently created a Write Here: Sanctuary project based in Nottingham, Leicester and Derby, engaging over 140 refugees and asylum seekers in creative writing activities. The writing has been collated into an anthology: Riding on Solomon’s Carpet.

·       The Nottingham Refugee Forum runs workshops to facilitate the writing of refugee and asylum seekers. The group runs a Women’s Cultural Exchange that specifically supports female writers in Nottingham.

·       We Shall Overcome is a national political activist group that raises money for refugees with poetry and live music events. They have previously held events in Nottingham.

·       Five Leaves Bookshop is a local independent bookshop in Nottingham that provides a platform for minority groups, refugee stories and stories from the local community. They sell an anthology of refugee poems called “Over Land, Over Sea” produced in the East Midlands.

4) What programs could be done in the future to further encourage literacy and community development in Nottingham?

While literacy rates have been improving slightly, there is still a long way to go for Nottingham to catch up to the national average. Existing programs need to be tested for their effectiveness, and long term observation of recent programs (started in the last five to ten years) is necessary, to determine if they are effective for new school starters by the time they reach secondary school.

One area that remains to be worked on is the condition of literacy amongst white working class children, particularly boys. The gender gap in reading and writing can in part be explained by cultural stigmas – and it is important to promote reading as a gender-neutral activity in the future. Children who come to school with parents who themselves have poor literacy have also faced continuing hardship under the current schooling system. Many students are questioning the point of learning writing skills in secondary school – in part, due to low employment levels and low university attainment rates.

All of these issues require a reconsideration and new attention. The engagement problem with reading at the secondary school level is particularly overlooked by national charities, and may be one area that could use a new program or reform.