Life In Lines: Georgina Wilding on Sharon Olds ‘The Healers’ 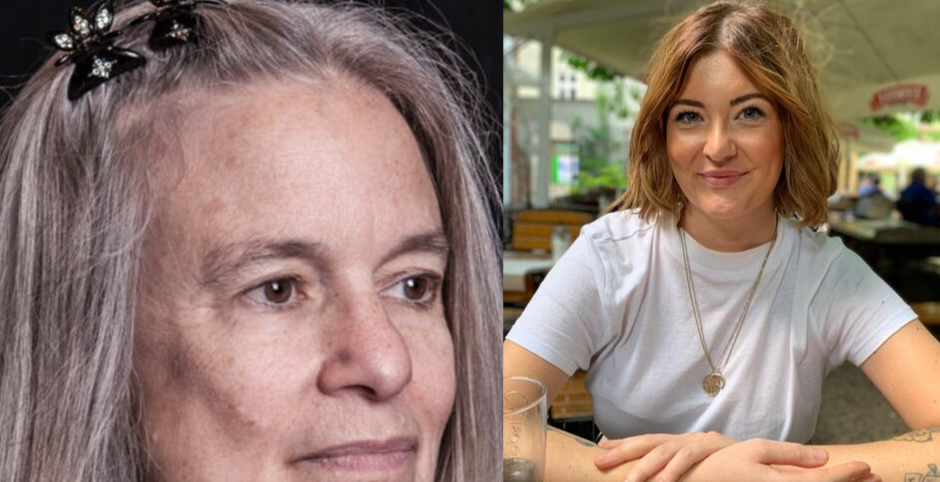 Georgina Wilding studied Creative and Professional Writing at the University of Nottingham, and went on to set up the poetry publishing house, Mud Press. She has performed her work nationally and internationally at events such as the Edinburgh Fringe Festival, and Off Milosz festival in Poland and has been commissioned by organisations including The Royal Shakespeare Company and BBC Radio Nottingham to write and perform. Her poems have appeared in various literary journals and anthologies. In 2017

she was appointed Nottingham’s first Young Poet Laureate, and was Creative Director of Nottingham Poetry Festival in 2019.

Sharon Olds is an American poet. Olds has been the recipient of the 2013 Pulitzer Prize in Poetry, the 1984 National Book Critics Circle Award, and the first San Francisco Poetry Center Award in 1980. She teaches creative writing at New York University.