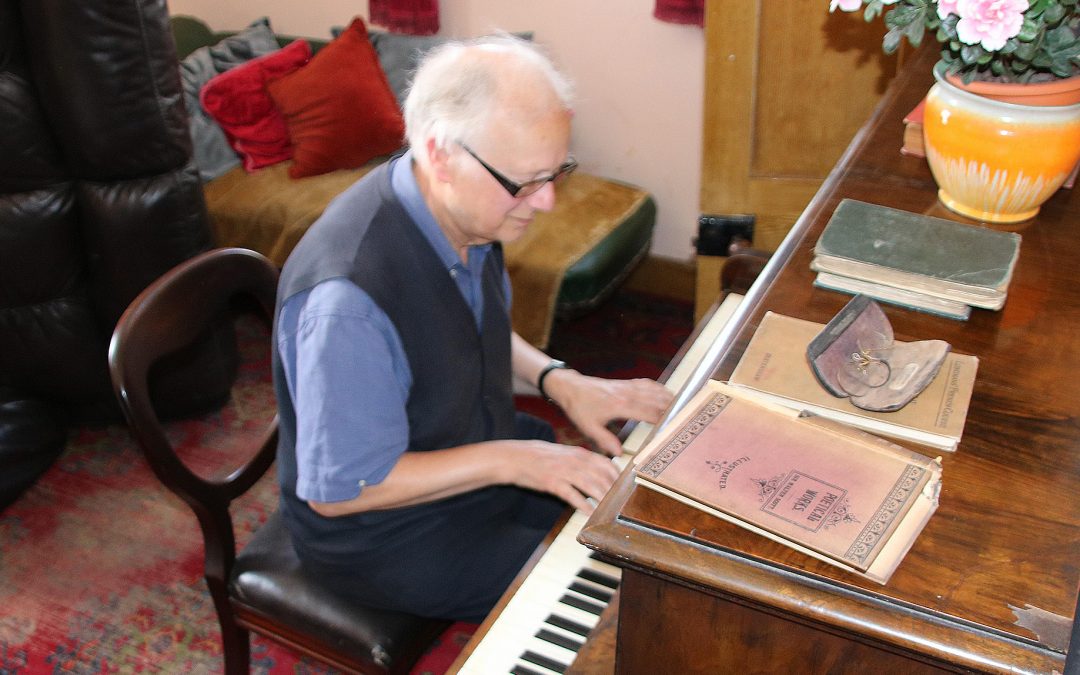 Music played an important part in the life of author DH Lawrence. He loved to get a group of family and friends together and lead them in singing folk songs, ballads, hymns, choruses and operatic pieces. He was an enthusiastic ‘concert-goer’ and had a natural ear for music and a photographic memory for pieces.

In ‘Sons and Lovers’, Walter Morel is described as ‘whistling in a lively and musical way- nearly all hymns’. Lawrence’s earliest experiences would have been at the Congregational Church in Eastwood. Those memories and recent research form the backdrop to the musical events in the forthcoming DH Lawrence Festival.

On Sunday 2nd September at 6pm, a service of ‘Festival Songs of Praise’ will take place at Eastwood Baptist Church on Percy Street where the congregation and visitors will be celebrating hymn singing with several members of the local community being interviewed (BBC style!) and a chance to raise the roof with rousing old- fashioned popular hymns.

On Wednesday 5th at 9am I will be playing an extemporised ‘Organ Mass’ as musical support to the mid- week Eucharist at Our Lady of Good Counsel Roman Catholic Church at 280 Nottingham Road, Eastwood. It will be presented in the French cathedral style, linking sublime and radiant colours of the organ with a liturgical sensitivity and drama. I would have loved Lawrence to be there and write about it!

On Thursday 6th September, 2-6pm, I will be alongside Malcolm Gray from the DH Lawrence Society and Rev Nick Price for our talk and workshop ‘Singing Eastwood’ back at Eastwood Baptist Church. This will celebrate Lawrence, Eastwood’s former chapels and the work of Arthur Linwood, who for many years composed and published volumes of anthems and ran a successful music business for half a century on Eastwood’s High Street. We will be reviving the life of the chapels and some recently discovered Linwood music scores. The session will include how Lawrence was closely associated with the iconic Congregational Church (which I call the Cathedral of Eastwood), as well as discussion about his approach towards the Christian faith. 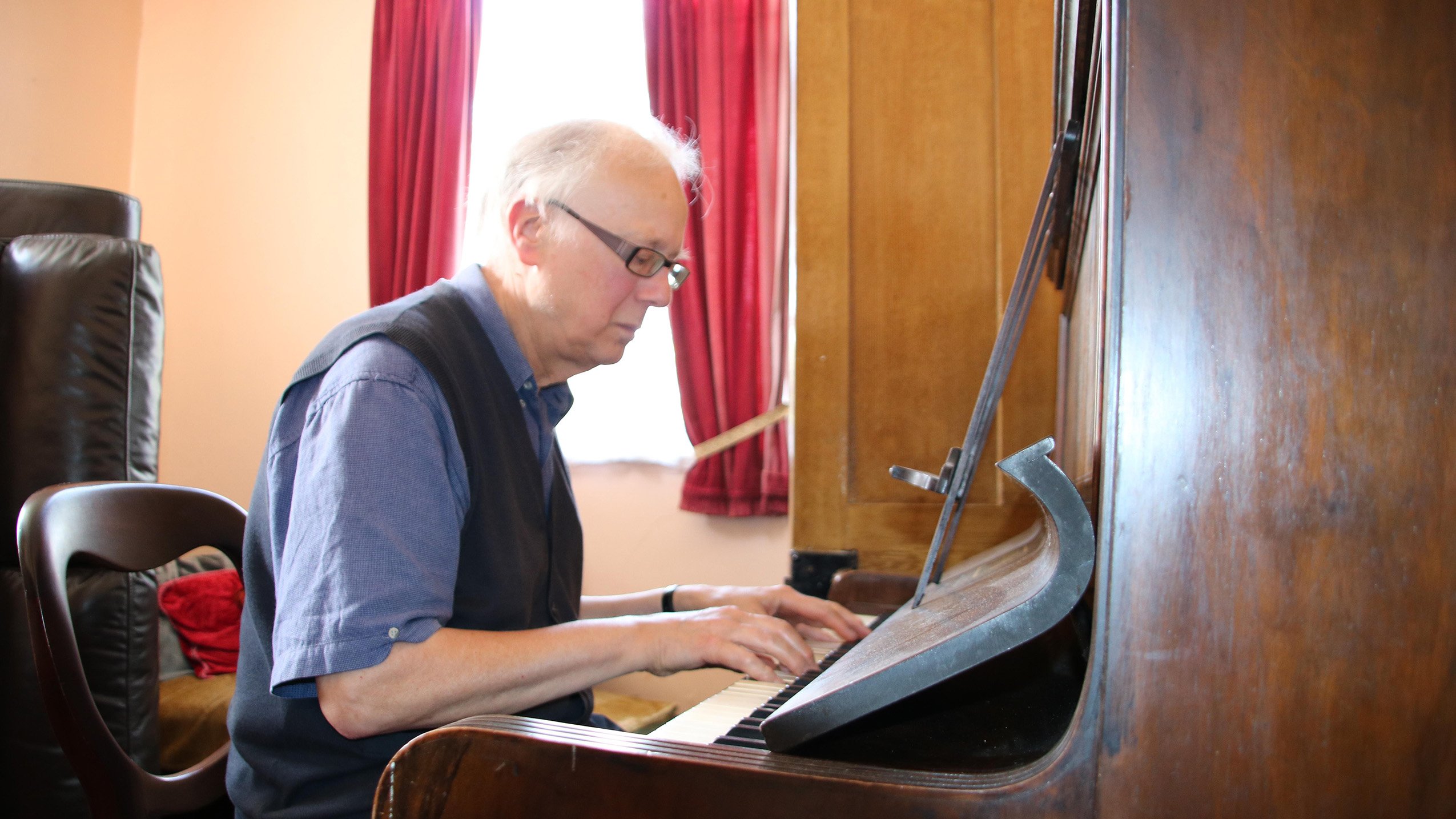 Alan Wilson on the piano at the Breach House, Eastwood, Lawrence’s former home.

Building on Lawrence’s short story ‘A Fragment of Stained Glass’ based on nearby tranquil Beauvale Priory, there will be a concert on Friday 7th September at 7.30pm, at Our Lady of Good Counsel RC Church. This church, at Hill Top, has an important chapel dedicated to the two Priors, John Houghton and Robert Lawrence, from the Carthusian Order at Beauvale Abbey, who were among the first English Martyrs to be executed at the Reformation. The church possesses a fine organ and good acoustics and the concert programme for ‘Beauvale Abbey and the Carthusians’ will feature organ and vocal, together with spoken words about the formation, prosperity, destruction and resurrection of this important shrine, as well as honouring the contemplative and mystical (and musical) life of the solitary Carthusian monks.

All events are free although a retiring collection or donations would be welcome.

Born in Giltbrook I come from a mining family, but one that was also musical. I attended Beauvale School, Eastwood Hall Park and was organist at Eastwood Baptist Church. Winning a scholarship to the Royal College of Music I also studied organ and harpsichord in Amsterdam. I was Director of Music at Queen Mary University, Director of Music/Organist at London University Church and then at the famous Bow Bells Church, St Mary-le-Bow from where I have just retired- although I am still Organist and Director of Music at Holy Trinity in Eltham when not in Eastwood, especially organising the DH Lawrence Festival as Co-Director. It’s a joy to be back!