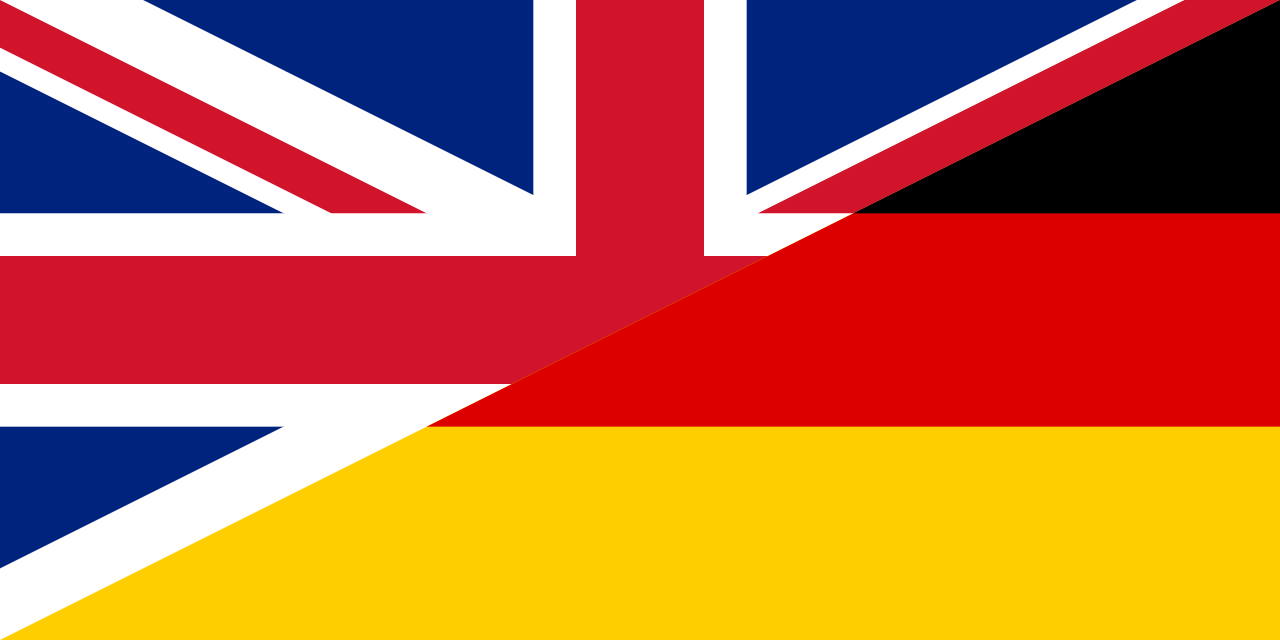 Karlsruhe 50: A Poem To Celebrate Half A Century of Friendship.

To mark 50 years of friendship with Nottingham’s twin city, Karlsuhe, poet Jo Dixon set out to celebrate with poetry..

In late 2019, Nottingham celebrated the 50th anniversary of its twinning with Karsruhe, a German city of similar size situated on the Rhineland plain. Throughout this half-century, our links have been strengthened through mutual visits of delegates, students (through the Erasmus+ scheme) and many other ways. This spirit of cooperation and friendship have served to build bridges and spread understanding in ways that correspond to the ideals UNESCO hold: fittingly, Karlsruhe joined us on the Creative Cities Network last year, becoming a UNESCO City of Media Arts.

Poet Jo Dixon marked the occasion by gathering together experiences from those who have visited our twin city on exchanges; from these she wrote a poem that was read by Jo, and presented to the visitors from Karlsruhe by the leader of the City Council during a celebratory dinner at Wollaton Hall to mark the 50-year anniversary of the Nottingham-Karlsruhe partnership.

One of us here, the other there.

Between, a blue beam of ceramic tiles—

making space for us,

making time for us. Nudged,

together. Host and stranger

held by the ribs of your city

by an expansion of thought.

Along the tracks, our streets

hanging by the gate,

castles on the hills,

on the Alb and the Trent,

one pyramid, a bow and arrow,

We walk the Blauer Strahl,

holding the gift of the other,

Composed with the voices and memories of Georgie Burdett, Mary and Arnold Butler, Nigel Cooke, Rebecca