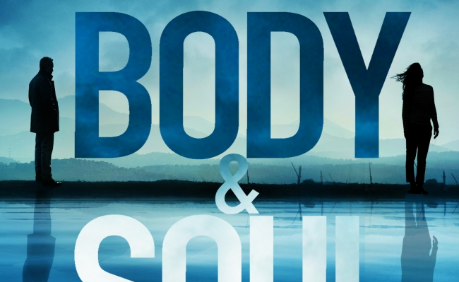 Anthony Winter, a celebrated artist of nude portraits, has been murdered and the last person to see him alive is Frank Elder’s daughter. Katherine, who modelled for Winter and ended up in a relationship with him, is the only suspect and Elder is lured out of retirement to guide his daughter through the relentless questioning and investigation. However, when Adam Keach, the murderer who abducted and raped a then 16 year old Katherine escapes, Frank becomes embroiled in a manhunt headed by Nottingham Police. Will Keach set his eyes on his previous prey and who murdered Anthony Winter?

John Harvey is a master at weaving sub-plots and characters together, his building of the latter to be his true calling as a writer. Each character is believable and steeped in realism: Katherine is a vulnerable yet strong young woman living with friends in London and tormented by her past trauma, Frank is detached and struggles with relationships, but a brilliant detective still brought in to advise on local and major crimes. Elder’s cross county travelling allows Harvey to provide vivid descriptions of Britain today. Cornwall has its stone cottages and coastline while the buzz of London during the commuter rush brings Frank out of his solitude and into the reality of police work. Nottingham commands his attention, too, with the little details of Frank counting the amount of rough sleepers he sees on the way to the station seemingly commonplace in society now. Mentions of Uber and Facebook cement this novel in the 21st Century with Katherine’s own self-exploration as a nude model highlighting how far she has developed from her own trauma.

Elder’s relationship with Katherine comes into scrutiny in Body and Soul with his avoidant parenting being brought up by both his ex-wife and daughter. It comes to no surprise that when Winter’s latest collection of paintings featuring Katherine shackled in demeaning poses opens to the public, flashes of Elder’s temper rise to the surface. The reader sees a side of Elder that seems to have been absent – a protective, caring father, and not just a retired detective forced into one last case.

Body and Soul can take a couple of chapters to get in to the grit of a crime novel but this book is much more than that. While the plot pace begins to speed up, so does the rejuvenation in Frank and Katherine’s relationship – Frank calls more to check up on her, Katherine even commenting on the increase in communication. These facts make the unexpected ending even more shocking, having to be re-read to double check what happens actually did happen. As for Elder’s last case, Body and Soul delivers more than a typical satisfactory crime thriller. Its Frank Elder’s redemption as a father, swearing to protect and love his daughter ‘til the very end.